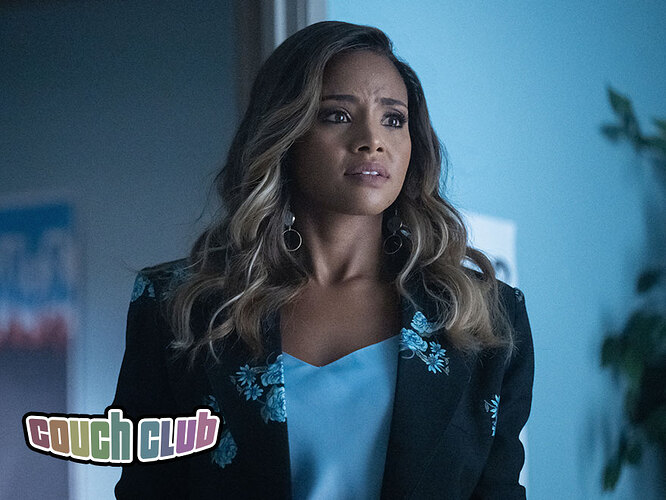 When you live in Gotham City, life can be an adventure. Just look at everything that has been happening on Batwoman . In the past year, we’ve seen Ryan Wilder make the Batwoman role her own, and now she’s dealing with the fallout of meeting her birth mother. We’ve also seen the birth of a new superhero as Luke Fox has taken to the streets as Batwing. There’s a lot going down in Batwoman , but if you haven’t been paying attention to Sophie Moore, then you’ve been missing one of the most dynamic character arcs ever seen on a superhero drama.

In the span of two years, everything has changed in Sophie’s life and the journey is just getting started. She has loved, lost, changed careers and seen things that have caused her to question everything she believes in. She’s gone from an adversary to an ally and tried on many other roles along the way. It’s hard to find a character on Batwoman who has changed as much as she has, and that includes Ryan and Kate. (Maybe Mary Hamilton has her beat at the moment, but I’m going to go out on a limb and say her Poison Ivy turn isn’t going to last.)

To learn more about Sophie Moore’s journey, head over to DC Comics!

Are you excited for Batwoman’s mid-season finale tonight? Let us know in the comments!