The Game I Miss Playing is Gotham City Imposters

Or do something similar with it – imagine maybe a sort of hero style game (ala Overwatch or Apex) where instead of playing premade characters, you actually play as the Bat-Family or the Rogues Gallery.

If anyone is curious, there’s a YouTube channel that does a pretty good series called “Death of a Game,” that does some good investigating of all the problems that caused a potentially great game to not perform, and they did one on Gotham City Imposters. 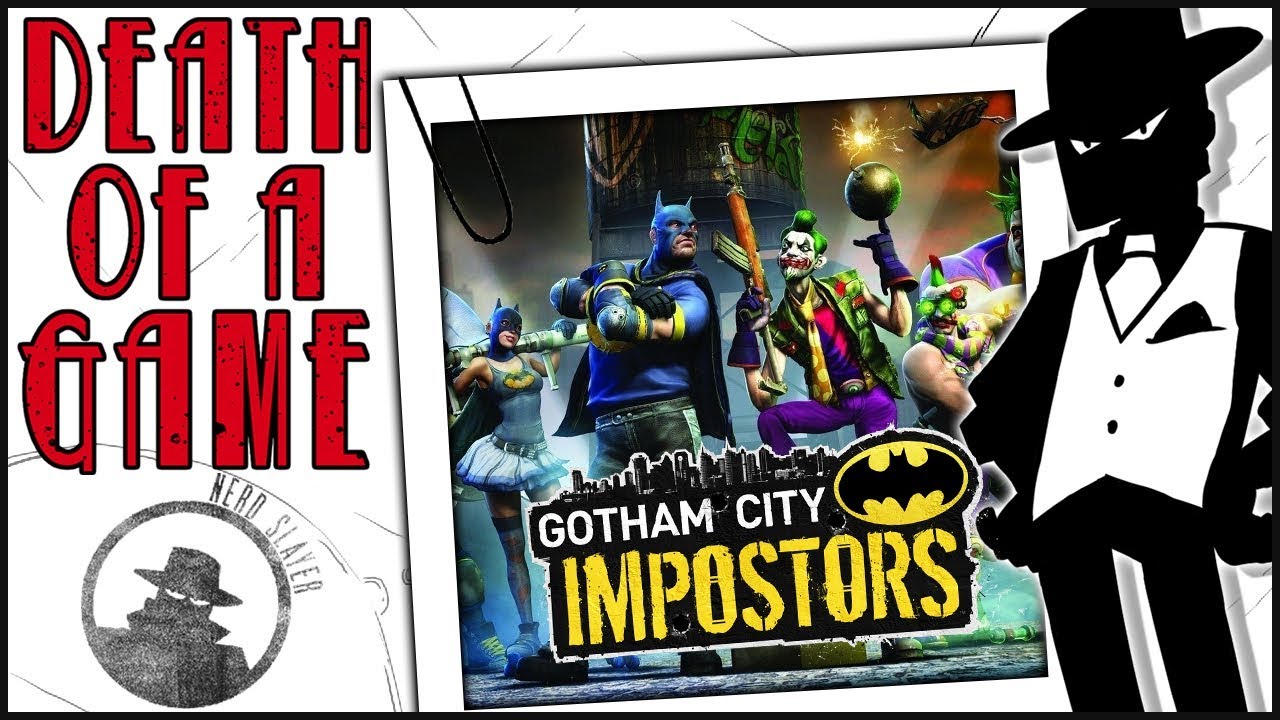 I actually thought this was fun! Despite being very similar to Call of Duty (which I dislike). I believe it was free on the Xbox at one point, I played a LOT that month.

I think it’s still free on Steam. I used to play that alot. Super fun.

A remaster would be awesome tbh, I would even pre-order it.

GCI was the one shooter I loved. The fun customization for your characters and loadouts were so great. Gliding around the map and landing on an unsuspecting foe or creeping up with invisibility to hatchet some poor soul right in the face. Those were the days.

I posted about this a while ago, loved that game and me and my friend still talk about it to this day “headshot tatertot”. I even purchased the artist alley nightwing because it reminded me of the game.

I think the company who made it went under so I wouldn’t count on it ever coming back which is a huge shame. I would love to play this game again, I remember just being excited unlocking new cards because you didn’t know what characters they included on them so it was always a surprise.

My girlfriend and I will occasionally still do those lines with random things.