Can we PLEASE just get actors who wont screw up our beloved movies and characters???
Ugh
The Flash is one of my top five most beloved DC superheroes, and I’ve been so excited for the upcoming movie.
But now??!!!???!!
How long are we gonna have to wait, (if we actually get to ever see it at all now).

Ok, sorry, I’m off my rant now.
But this article is INSANE!! 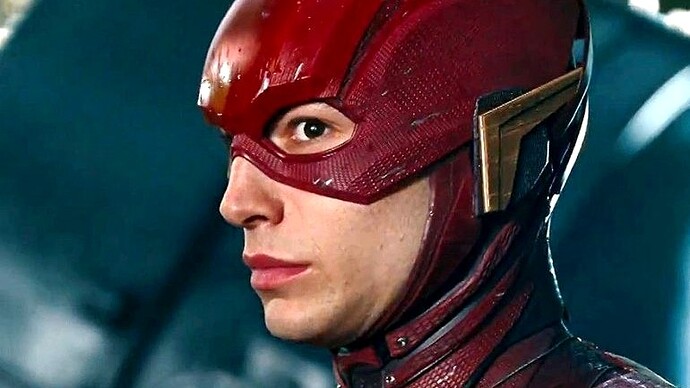 Will Ezra Miller ever play The Flash again? Executives held a meeting. Here's the harsh report on what went down

Wish they would just bring Grant Gustin over as the flash.
He’s a WAY better flash than Ezra is……in my humble opinion 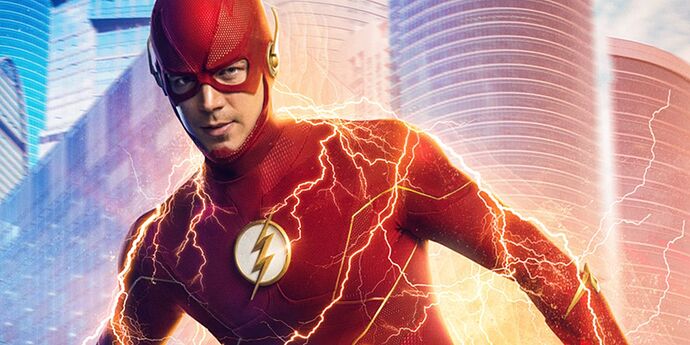 Haha. Guess I’m not the only one who thinks this 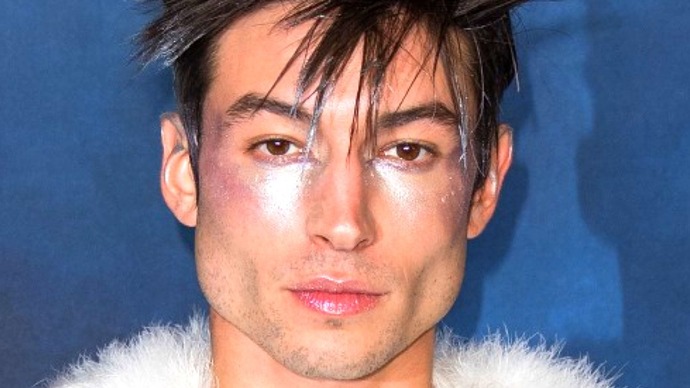 Following news of Warner Bros. possibly ousting Ezra Miller as The Flash in the DCEU, fans hop on Twitter to share why they want Grant Gustin to take over.

I’m not saying Ezra’s arrest isn’t gonna affect their future as Flash, but Giant Freakin Robin is still an unreliable source so I wouldn’t trust anything they say. Besides, this isn’t gonna affect the release date of the actual movie, especially since it’s done filming and had already been delayed to summer of next year just weeks before they were arrested

The movie will still be released. They’ve spent too much on it not to get a return on investment. But after that, I imagine they’re done. The movie establishes a multiverse, so replacing them won’t even be hard to explain.

Really should reboot most of their DC movies

I agree, the movie will definitely release, and honestly, I doubt this stuff with Ezra will matter at all to the general audience when it comes out.

As for what will happen with Ezra going forward, I think that largely depends on what they do next. It’s pretty clear that they’re having severe problems, likely substance abuse and likely intense pressure – after all, The Flash will be the biggest role that they’ve ever had. Hopefully this episode is a wake-up call and Ezra gets help, rehab and therapy.

I think if they go through those steps and shows progress, they might be able to turn this around. At least I hope so, because I really did love how they protrayed Barry in Zack Snyder’s Justice League and would love to see them keep going forward with Barry.

the roll might be too much stress for Miller

Got to make an example- fire him.

the roll might be too much stress for Miller

Honestly, I think EZRA may be too much for Ezra.!

To the “crazy choking incident” a while back, to the 9 times that he caused significant issues in Hawaii, BEFORE, the insane bar, and breaking and entering which caused the arrest… I just think he has some issues that need to be addressed.
And I know that there have been “issues” with various actors over the years, with many different studios and productions… I just want to be able to enjoy our beloved Superhero character movies without living in stress that some actor, (making tons of money), is going to do something stupid to put it all at risk.
I know the movie is already filmed, editing is done, and all they’re doing now is special effects. But still,… come one man…
At this point, Warner Bros, is just gonna have to hope he doesn’t do anything else between now and next year when the movie comes out, and just grind through the PR issues, and loss of money. 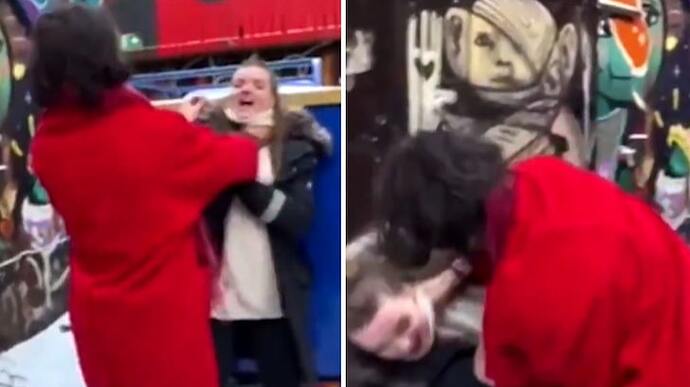 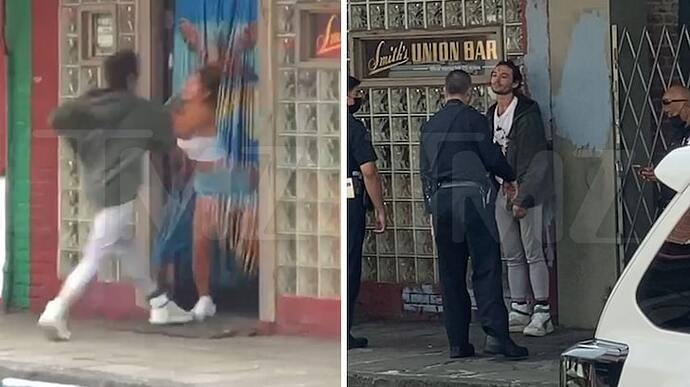 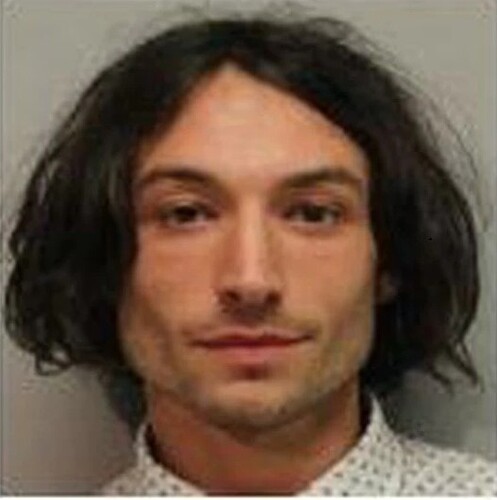 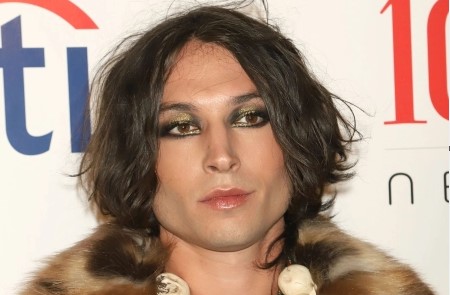 GFR has no idea if his fate is decided or not, which quickly becomes apparent upon reading the story. Also, Will Smith was never on track to make a solo Deadshot film.

Ezra just needs to get into some kind of rehab/therapy in the next year, and he can still salvage his film and career. If Iron Man can do it, so can the Flash.

I’m in total agreement. Grant Gustin is a good Flash and should replace Ezra. I mean, they could have Ezra’s Flash be erased out of the timeline or existence, and then Grant’s would take over and become the new main Flash that can cross over in both films and tv shows, and that way they could maintain that connected universe story that they try to have going. I mean, they’ve crossed over already… Why not do it?

All the big guest stars in the film (whose identities I’m not spoiling) are not going to come back and film their scenes all over with Grant or anyone else.

You mean aside from the ones we know of due to the previews?

Don’t believe anything that you read on Giant Freaking Robot; it’s a clickbait website

Yeah, I just posted that one, cuz it just happen to be the one of the many that I was reading that day.
But there’s a ton of different people covering it.