I’m an Illustrator and Designer. When I have the time I love to make fanart of all the stuff I love like DC Comics, James Bond, and other movies/pop culture stuff. I did this Flash cover recreation last year. I would love to more stuff like this. 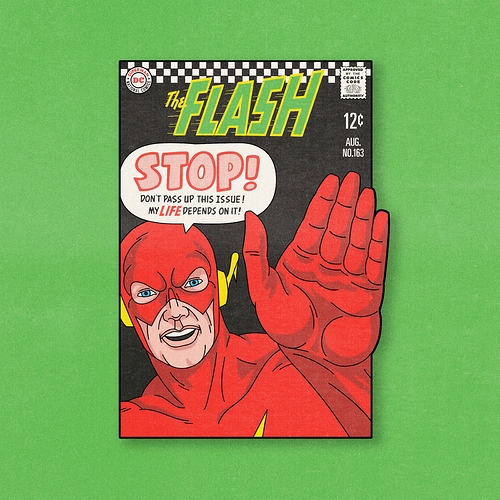 The Flash 163 cover recreation based on the art of Carmine Infantino. I am thinking about making some pins or stickers based on some of my favorite Silver Age comic covers.

It’s no secret that the classic Justice League lineup is an echo of the Greek Pantheon. Superman is Zeus, Wonder Woman is Hera, Batman is Hades, etc. The Flash, of course, is Hermes, the messenger of the gods. The Flash’s connection to his greek counterpart was made explicit from the character’s inception. Jay Garrick’s golden age Flash sported a Hermes-style tin hat with wings. Barry Allen’s silver age Flash dropped the shiny hat but kept the wings. In both greek and occult tradition, Hermes is viewed not just as a messenger but a mediator between worlds, a divine traveler free from the restrictions of time and space. Given this tradition it’s not surprising that The Flash was the first DC hero to travel to alternate dimensions, bridging the gap between DC’s Gold and Silver age and creating the Multiverse. The Flash was also the first mainstream Superhero to attempt to make contact with our world. The Flash 163 titled "The Flash Stakes His Life…On You!” is a metaphysical fable about a forgotten Flash who begins to disappear when an evil wizard causes central city to forget him. In the end, his corporeality is restored thanks to the belief of a little girl.

Here is the original Infantino cover: 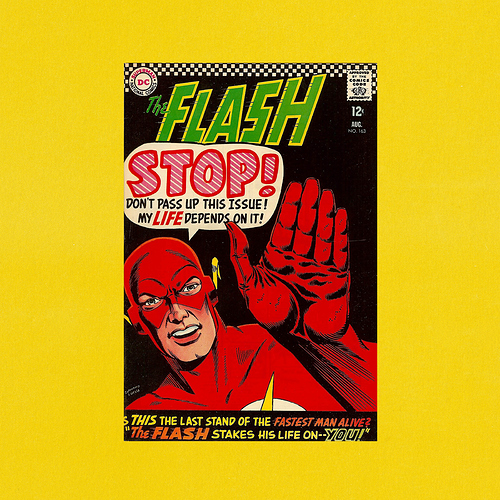 Here’s another piece of art I created based on a famous DC Comics cover.

After my Flash comic cover recreation, my friend suggested I draw Green Lantern 85, the infamous drug issue from Dennis O’Neil and Neal Adams’ seminal Green Lantern/Green Arrow run. Honestly, I think he was joking, but I always loved those GL/GA covers. Neal Adams was one of the best artists in comics in the ’70s and his run on Green Lantern is a real joy even if some of the well-intentioned stories haven’t aged very well. This comic was a precursor to all those after school specials that would become so ubiquitous 15 years later. The comic book equivalent of seeing Jesse Spano from Saved by the Bell popping caffeine pills in the unforgettable episode “Jesse’s Song”… 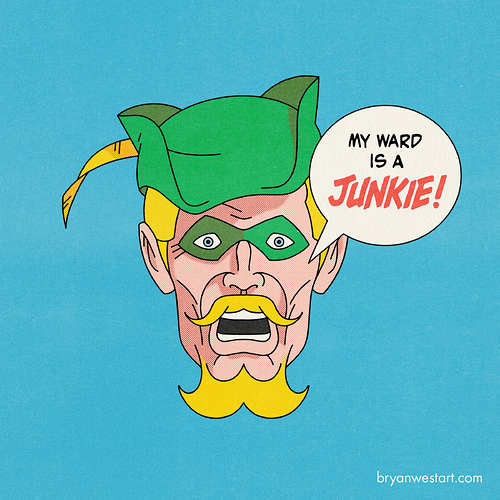 Not much to say about this one. The 1989 Batman is the first movie I saw in theaters. Parts of that film haven’t aged well but Jack Nicholson as the Joker is still fantastic! 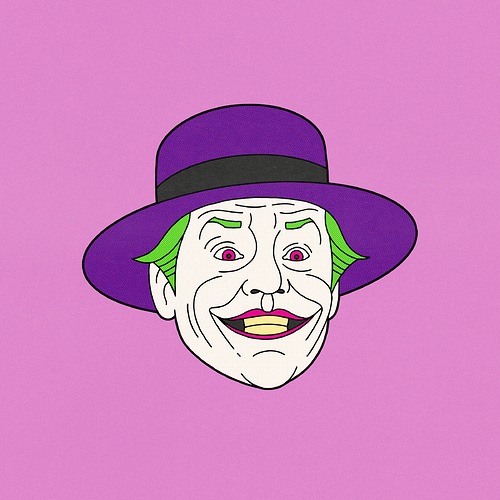