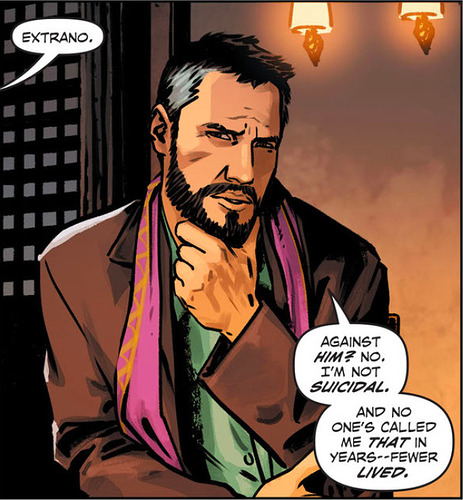 June is LGBTQ+ Pride Month and the DC Universe as we know it today features plenty of queer characters to be proud of. From Bunker in Teen Titans Academy to Crush in Crush & Lobo to Renee Montoya and Kate Kane in the Bat books, significant LGBTQ+ characters exist in abundance throughout DC’s ongoing comics. Nearly every current TV show based on a DC book features a prominent queer character. But it wasn’t always so easy for an LGBTQ+ comic book reader to find themselves reflected in the DC Universe. For over fifty years, not a single openly gay superhero could be found on DC’s pages.

This changed in 1988’s millennium event, when the Guardians of the Universe prepared Earth for the next stage of its evolution by endowing cosmic power upon ten individuals who would shepherd humanity into a new era. One of these individuals was Gregorio De La Vega, a gay Peruvian stage magician who coincidentally shares his surname with Zorro. The Guardians elevated De La Vega’s parlor tricks to supreme sorcery, inspiring him to take on the name “Extraño”—the Spanish word for “Strange.”

To read more about Extraño and his journey over the past 30+ years, head on over to DC Comics!

Are you a fan of Extraño and his mystical ways? Let us know in the comments below!

this is actually really interesting

I had no idea about him

Hey, I wrote this

I would like to see the New Guardians series (along with Millennium) finally added to DCUI. Although the series was hardly perfect, in hindsight, it’s difficult not to admire the series’ mix of diversity (the mix of characters) and sheer audacity (the topical story elements). 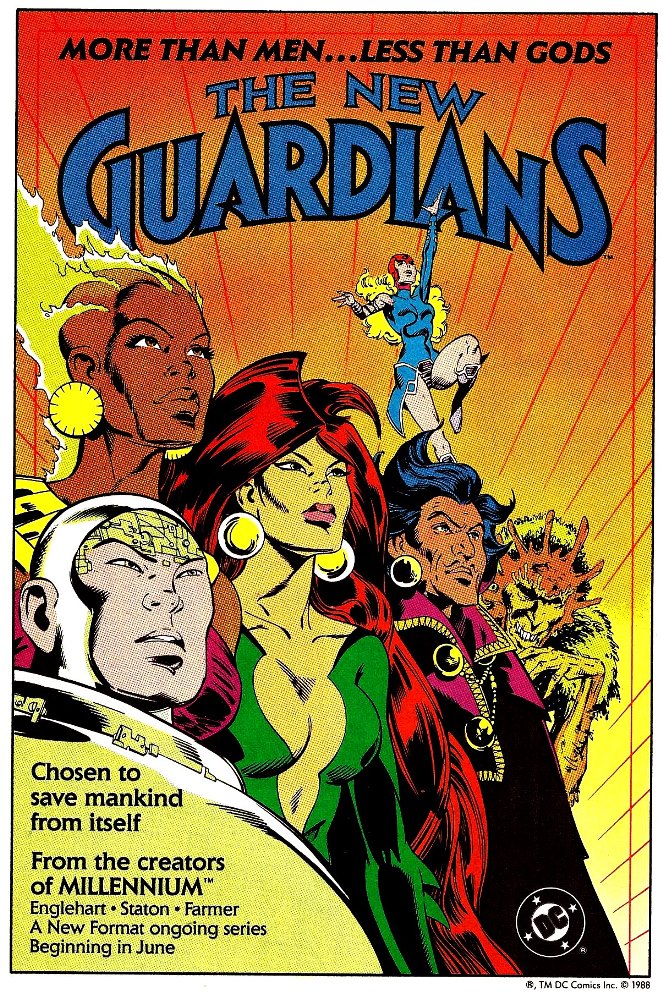