The DC Brand in 2020: What Are You Looking Forward To Most? 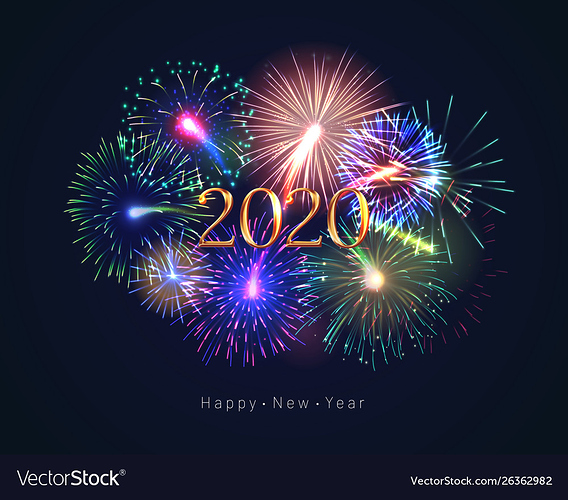 As 2019 gradually winds down over the next month and change, what are you most anticipating from the DC brand in 2020?

Comics:
-milestone anniversary issues (Wonder Woman #750, The Flash #750 and any others that come along)
-85th anniversary commemoratives/commemorations
-Crisis on Infinite Earths 35th anniversary commemoratives (the Crisis on Infinite Earths 100 Page Giant books, for example)
-the goings-on of the Superman line (especially after Superman’s upcoming reveal)
-James Tynion IV and Tony Daniel on Batman
-Robert Venditti and Doug Mahnke on Justice League
-the return of the JSA
-more Legion of Super-Heroes
-whatever the oft-talked about Crisis ends up being
-whatever 5G ends up materializing into
-the return of WildC.A.T.S.

Miscellaneous:
-HBO Max (yes, it will offer alot more than DC content, but it will also offer DC content, so I’m counting it)
-the continued evergreen health and well-being of the DC Universe service

What are you getting jazzed/hyped up for from DC in the coming new year?

Gal’s next adventure is a good start. Anything else? Bruce doesn’t hand out grants for just one thing, Mr. Knox.

Well, I guess I’m looking forward to Tom King’s Batman/Catwoman book, but that’s kinda like saying, “I’m glad they gave you a desk job instead of firing you outright.”

Nice talking with you, Vroom!

Superman fans. Do you know why they’re so odd? It’s because they can afford to be.

I bought your grant in Japan.

Knox, can you guess what my con/Halloween costume for next year will be?

King of the Wicker People

Among all the new stuff coming out, I’m just really excited to finally have all 12 issues of Doomsday Clock in one collection

@arkhamassassin I forgot about Doomsday Clock #12, probably because it should have come out this year. Thank you for the reminder.

It is coming out this year…in mid-December. I’m just focusing on the full trade for next year

Son of a Billy Block!

Looking forward to
Movies: Wonder Woman 1984, more than any movie coming in 2020
Television: Doom Patrol, other DCU shows may be good, this show is brilliant
Comics: The return of the JSA; Tynion and Daniel on Batman and Venditti and Mahnke on JL (I like both current runs, but it’s time for something new)
HBO Max
Me: watching, reading and just generally bathing in DC content

Me: watching, reading and just generally bathing in DC content

I couldn’t tell you how thrilled I was to see that Batman and Justice League were still double shipped, and then Venditti was writing Justice League. I trust him to run the title.

Hell Arisen should also be a lot of fun!

Is Year of the Villain going to continue on until next May? I had originally thought it was just for the majority of this year, but based on recent Amazon solicits for trades coming out far into next year, it seems like it will indeed run a year (or longer).

@moro JJ Abrahams on Superman would be great news.