Had some time to make a Batman illustration. I based the drawing heavily from Ben Afflecks Batman and the Batman from The Dark Knight Returns 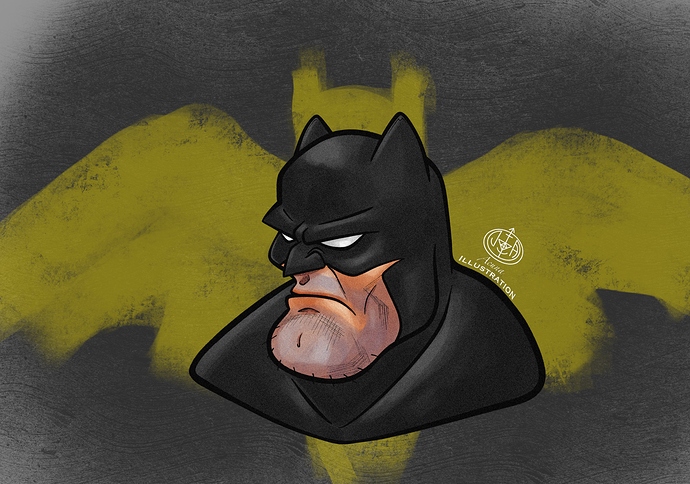 I just bought the Hulk 2003 on 4K. I think it’s an under appreciated film due to it being released right before the Connected Marvel Universe began. Directed by Ang Lee and composed by Danny Elfman. It’s a good movie.

I’m not sure I’d call 5 years right before the MCU started. That’s plenty of time to let it sit w/ people on its own. Admittedly it’s been a while since I last saw it, but I definitely remember it being mostly slow and boring, especially for a movie that’s supposed to be about a giant rage monster