The Arrowverse’s hotly anticipated Crisis on Infinite Earths crossover has been revealed to already been its early planning stages and is being called “the biggest, the most complicated” DC crossover ever done.

The revelation surrounding the upcoming fall 2019 DC television crossover was made during The CW‘s panel at the Television Critics’ Association conference by CW President Mark Pedowitz.

During the panel, Pedowitz stated that the crossover was already in its early planning stages and according to him it is “the biggest, the most complicated” DC crossover that the network has been able to put on.

This is a pretty ambitious claim following the success of the Crisis on Earth X crossover two years ago which was lauded for being better than the Justice League film, which was released in the same year. Not only that but the crossover comes on the heels of the smaller Elseworlds crossover late last year, which teased the upcoming event.

Crisis on Infinite Earths is based on the iconic DC Comics storyline of the same name by the legendary creative duo of Marv Wolfman and George Perez. The crossover was a multidimensional crossover that brought various iterations of the DC universe of heroes and villains together to face the Anti-Monitor as he attempted to destroy the universe. The storyline streamlined and rebooted the DC Comics continuity for the modern era. 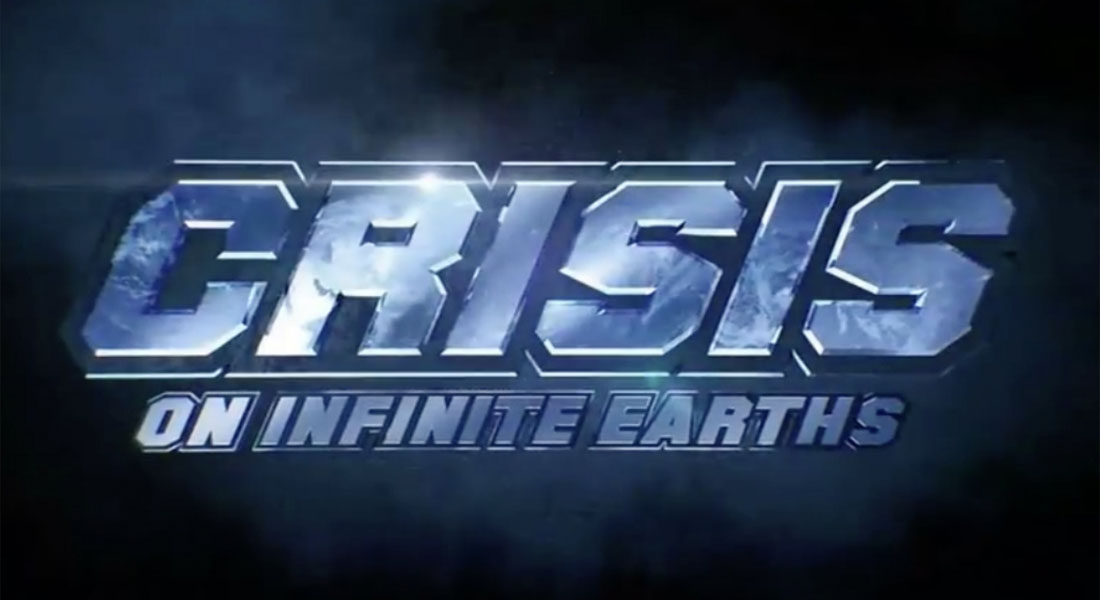 I gave up on the CWverse a long time ago. Doubt this brings me back.

I haven’t watched since Elseworlds and probably won’t watch until Crisis. It sure better be a game changer and like a reboot

Excellent! The crossovers are my favorite part of the arrowverse!

David Ramsey, who plays Diggle, also mentioned he and producers have talked about Green Lantern since day one (2012) … which adds another shred of possibility to the Elseworlds teaser that John Stewart could emerge after Crisis … would love to see that