The CW Arrowverse and The Justice League Detroit Heroes

The idea that the CW Arrowverse might be coming to a end soon has preoccupied my mind recently with news of cancelations coming more frequently than I would like.

The Arrowverse isn’t what I care to look as always good but they make it up with earnestness at bringing the DC universe on screen with a smaller budget than what Disney, Warner Bros, and Netflix could provide for their shows.

One thing I always thought was underappreciated by fans was how the Arrowverse successfully introduced members of Justice League Detroit without actually being an team. 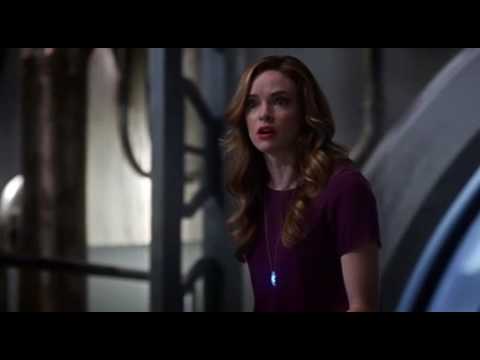 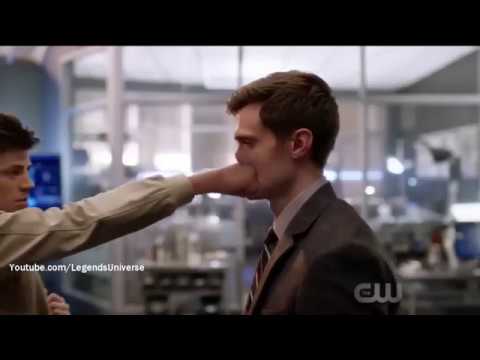 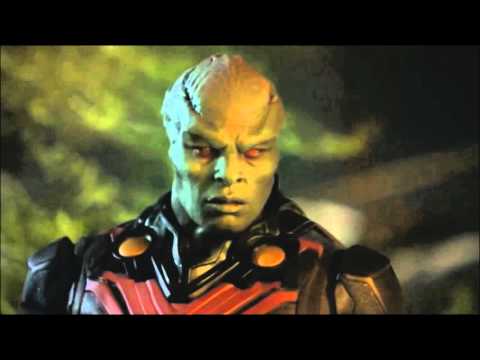 It’s actually surprising that the CW never produced a series with these heroes functioning as a street level team in a grim city like Detroit or maybe even a comic book replacement like Hub city. 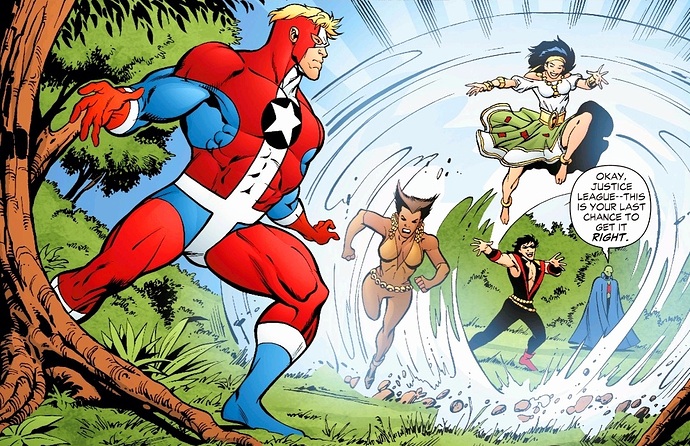 Regardless I appreciate the CW Arrowverse for at least giving these heroes a chance where in normal circumstances they don’t have that.