The Best Team Batman Has Ever Worked With

While Batman is always claiming to work better alone on more than a number of occasions he has worked with others in his war on crime with partnerships like Robin, superman and Jim Gordon being the most well known. However, Batman has also been on a number of team books including the Justice League, the outsiders, Batman incorporated and Justice league dark with him more or less the team leader or as the liaison of the trinity. The problem with Batman comes from his controlling nature of all his teams and his infamous contingency plans that checks all his teammates as possible threats.
Since he’s the biggest critic of every team he’s ever worked on and can be so demanding it makes me want to consider changing this title to “The best team that can tolerate Batman.” 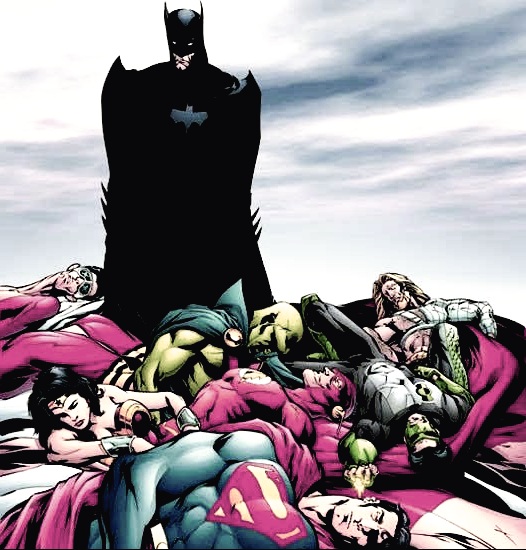 Which team Batman has ever been in any media, that has caused him less problems, the team effectiveness in missions, the best relationship dynamic between Batman and how long he lasted in the team.

The best team Batman has ever worked with…