What is your favorite solo Batman film? It can be either live-action or animated. I personally have to give it to The Dark Knight Returns. Absolutely incredible from start to finish, and very faithful to the book. 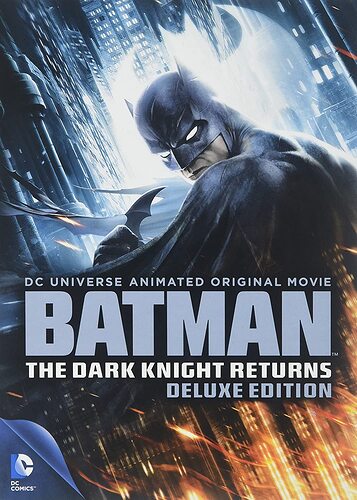 5- Under the Red Hood

Batman. It’s so good at being a solo Batman film that it doesn’t even have another word in the title.

Only one of those films is really a solo film. Some days, you just can’t get rid of a Robin. Wasn’t this supposed to take place between Begins and TDK? Good anthology film.