I feel that people take comic book covers for granted. I mean, how many people would have skipped out on Action comics no.1 if there wasn’t a guy lifting a car on it? Everyone and their grandma knows to never judge a book by its cover, but it tells the reader what their about to be in for, and what interesting thing will occur. No other comic does this better in my opinion than Batman Endgame Part One where you see Batman fighting THE JUSTICE LEAGUE. Doesn’t that make you wanna read it and see what happens or why Batman is fighting the Justice League? What are some other examples?

Detective Comics #31: Batman looming ominously over a castle.
The Brave and the Bold #28: The JLA fighting a big starfish. It’s great.
Crisis on Infinite Earths #7: Superman holding Supergirl’s body. There’s a reason that one’s been ripped off so much.
Justice League (1987) #1: You wanna make somethin’ of it?
Superman Vol 2 #75 (Both versions - with the bloody S shield and with the tattered cape-flag) : Very simple, impactful images.
Green Lantern Vol 3 #49: Hal with all the rings from Emerald Twilight. Stupid story, great cover.

I’m really loving all the “naked” covers we’ve been getting lately as variants. Hawkman #2 is stunning, for example. I also love the covers for Detective Comics #865-870.
I’m certainly no stranger to buying comics just because I love the covers! The wall of my office is covered in them lol 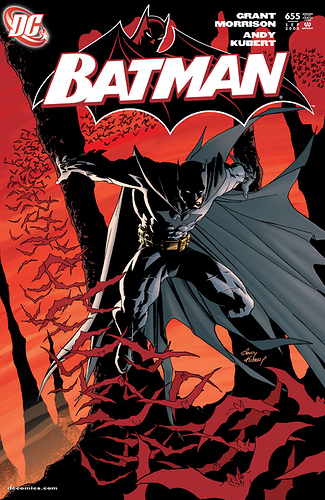 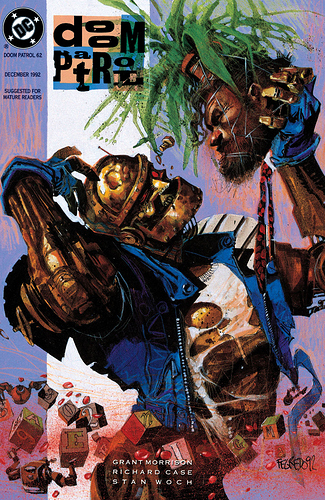 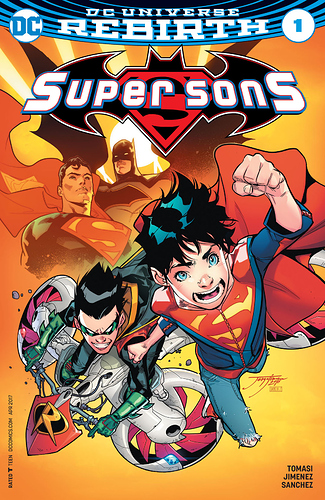 @Star of Lyra I have a Titans wall, and a smaller 'inspired me to wall" by my desk. What’s on your wall?