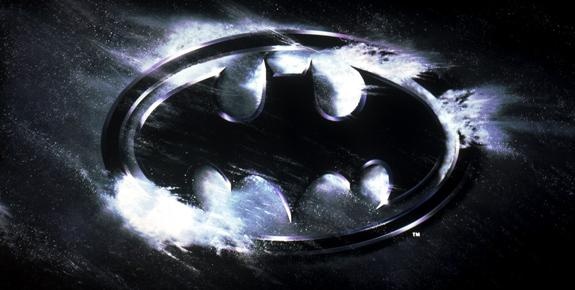 On June 19th, 1992, Warner Brothers gave us the first sequel to Batman 1989. As we grow closer to the 30th (30th? Man, I feel old writing that) Anniversary of the classic film, here’s a place to share your thoughts, feelings, art, memories and anything else about the movie that gave us The Bat, The Cat and The Penguin. So crank up some Siouxsie and the Banshees, put on your best Gotham Lady perfume and study up on German expressionism. 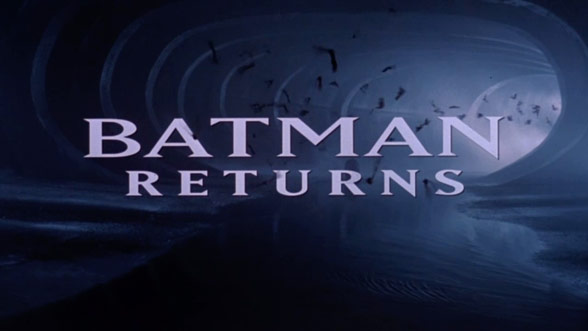 I’m on board with the movie until the penguins with rockets show up.

It feels weird to know this was a summer release since I so closely associated it w/ Christmas and usually watch it around that time. Regardless, it’s really cool to see the 30th anniversary is coming so soon and that people are already starting to celebrate it. As great as the previous movie was, I love this one even more w/ Burton having been able to much deeper into his signature weird-ass style while still crafting a story that fits for Batman. I really wish we could’ve seen more from him in this style, but I’m still very grateful we have this wonderfully strange film to appreciate 30 years later

I’m on board with the movie until the penguins with rockets show up.

That was a bit too out there

Who here has played the videogame of “Batman Returns”?

I’ve played the NES, SNES, and Genesis games. The SNES version was the best. 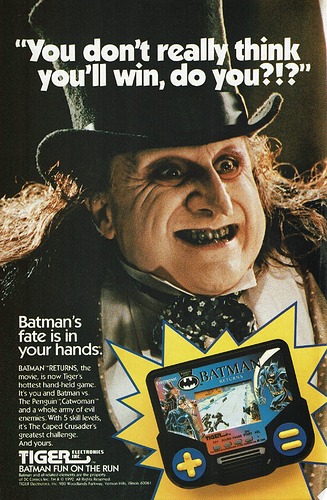 The ad is as ingrained in my head as much as the actual handheld game itself.

Loved it when I saw it in the theater. Love it even more as a an annual Christmas watch. Also Michelle Phifer may have been my first crush. 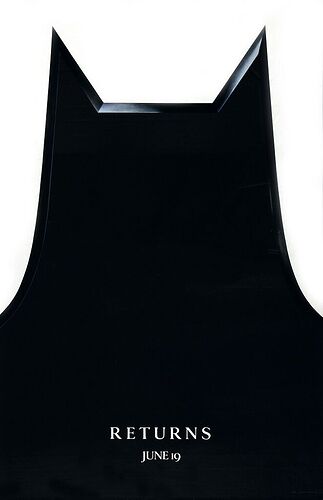 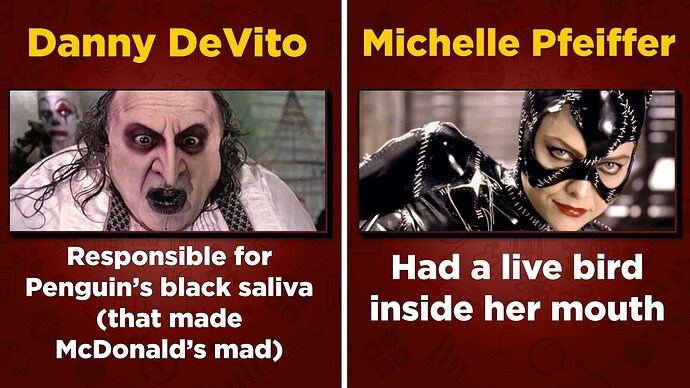 Don’t ever forget that we have Burton to thank for casting Christopher Walken and Danny DeVito in a comic book movie. 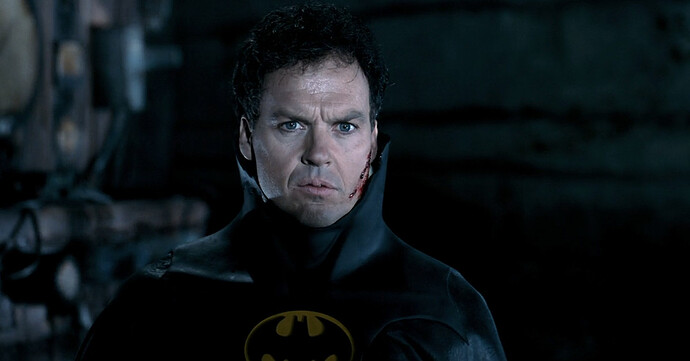 Batman Returns is the most anti-franchise franchise film ever made 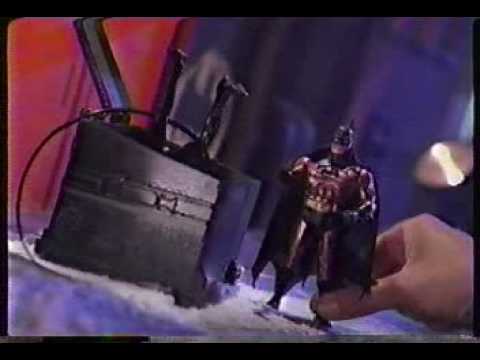 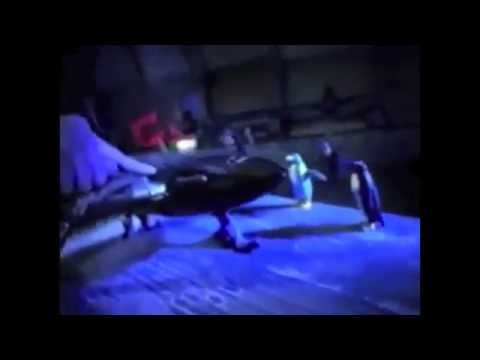 I’ve played the NES, SNES, and Genesis games. The SNES version was the best.

Which was the hardest?

Probably the Genesis game, but that’s because it wasn’t designed as well as the others.

My bday is June 20th so having a Batman movie to go to for my 7th birthday makes the memory strong (unfortunately having Batman & Robin release on my actual birthday still saddens me). For Batman ReturnsI wore a Batman symbol hat, a Batman returns tshirt, and Batman socks. I still remember my mom covering my eyes when Selina and Bruce made out on the couch. Good times. My fav Batman movie, so disturbing and dark, I honestly dont mind the departure from the comics, its such a fun movie.

Welcome back to the community @Robin620! Thanks for sharing your memory and thoughts about this movie.

If you need anything, please don’t hesitate to let the moderator team know!

If I don’t see you on here Monday; Happy Birthday