The next movie due out after the Suicide Squad movie is the new anticipated THE BATMAN MOVIE. There is talk that the movie will basically be independent of the normal universe and have its own universe. Apparently it will be independent and have its own universe. What do you think of Batman having his own universe? The movie will also kick of a HBO MAX series called GOTHAM PD. The series will focus on corruption in the police department. How do you think society will accept this?

I’m mostly am looking forward seeing Penguin and the Riddler in this film.
The only thing I’m not crazy about is this movie may be a ‘R’ rated film. There’s some parents I’m sure would love to take their kids to see the movie, but not with a violent ‘R’ film. Not a smart move in my opinion, I’ll still watch it, I’m sure it’ll be good, the filmmakers has to think about parents who take the kids, maybe tone down the violent and language as well.

What do you think of Batman having his own universe?

I don’t like it, and I’m still angry at WB over messing up Affleck’s directorial commitment. The depths to which I could not care less about this upcoming film have yet to be explored by mere mortals, and that’s coming from a lifelong Batman fan who gladly owns Batman & Robin on home video.

How did WB mess with

They botched things so badly behind the scenes that Affleck gave up on making the movie.

“The Batman,” which Affleck was supposed to direct himself. He stepped aside, allowing Matt Reeves to take over (and Robert Pattinson to don the cowl), after deciding that the troubled shoot for “Justice League” had sapped his interest. 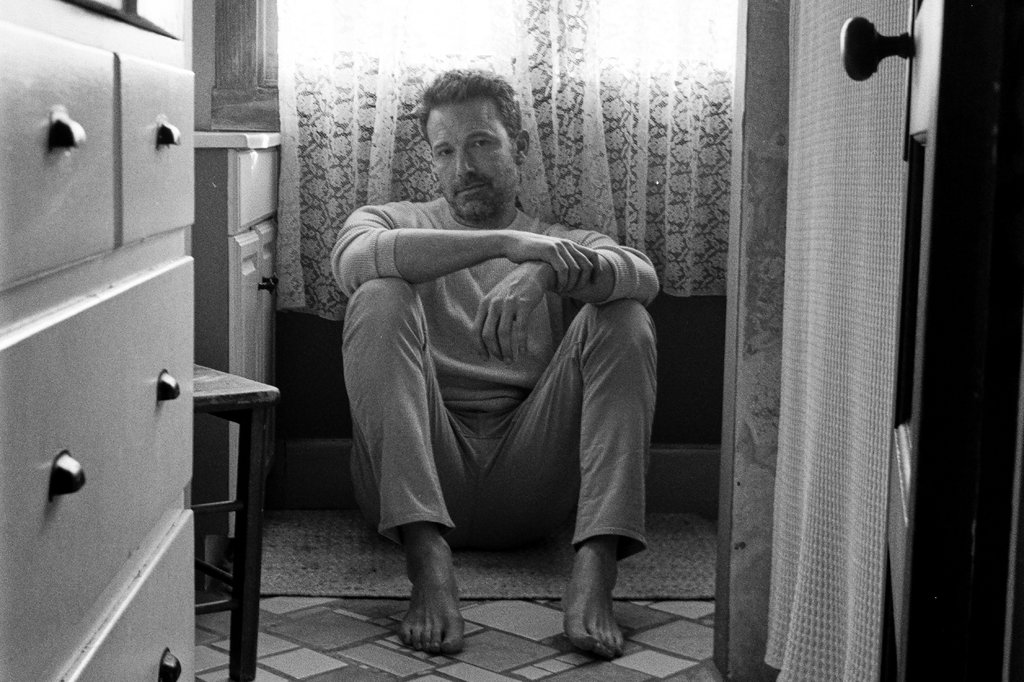 The actor speaks frankly about everything from his addictive behavior and his divorce to why he lied about that back tattoo.

won’t let me read the article without making an account

Ben the Affleck the actor I’m “neutral” on (I’ve liked him in some things, disliked him in others; he was a perfectly fine Batman even if I didn’t enjoy the movies he appeared in). Ben Affleck the director, on the other hand? Yeah, that dude’s got talent and I would have loved to have seen his take on the franchise.

His script/screenplay or whatever is apparently done. Jay Olivia, for example, said it was really good. Maybe it’ll show up in animation or comic form someday…

Not sure how accurate it is, but Joe Manganiello kind of talked about it recently too:

“There were similarities to [1997’s] The Game. It was a really dark story in which Deathstroke was like a shark or a horror movie villain that was dismantling Bruce’s life from the inside out. It was this systemic thing: He killed everyone close to Bruce and destroyed his life to try and make him suffer because he felt that Bruce was responsible for something that happened to him. It was really cool, really dark and really hard. I was very excited for it.”

Just picked up this bad boy in the mail today. 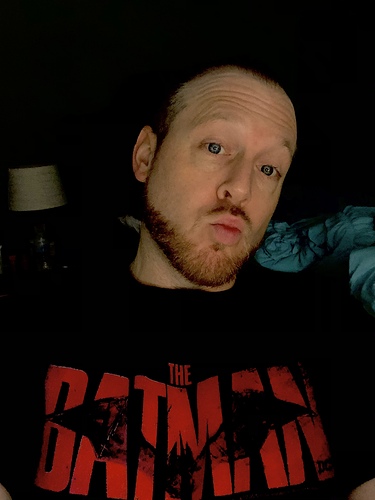 Apparently it will be independent and have its own universe. What do you think of Batman having his own universe?

Good. Thank God! Cuz the DCEU is a pile of hot

! Just shut it down already and focus on independent films at this point.

The movie will also kick of a HBO MAX series called GOTHAM PD . The series will focus on corruption in the police department. How do you think society will accept this?

Won’t watch it. Being independent from the DCEU is a good thing but going into spin-off territory without any fan or critical reception seems like bad luck cuz anytime they’ve done this it has systematically blown up in their faces. Plus I just don’t care. We already got a Gotham PD show with Gotham. Seen this already and over it already.

Considering the hype around the original trailer release, I think its something everyone can get behind. I am really looking forward to seeing something that watches like reading Long Halloween feels. I have zero qualms about this film, its universe or anything else. That single trailer is enough juice to sustain this whole movie indefinitely.

I think we can have multiple Batmans acting in multiple universes. So I’m game for this all the way.

As to the TV show, eh, we’ll see. Not much can be worse than the Gotham show, so I’m up to give it a shot.