The Batman Delayed Until 2022, Among Other DC/WB Movies

After announcing that the Dune movie would be delayed to October 1st, 2021, The Batman’s original release date, Warner Media announced tonight that they’re delaying all the DC films. Here are the new dates:

Black Adam has also been taken off the release schedule entirely. 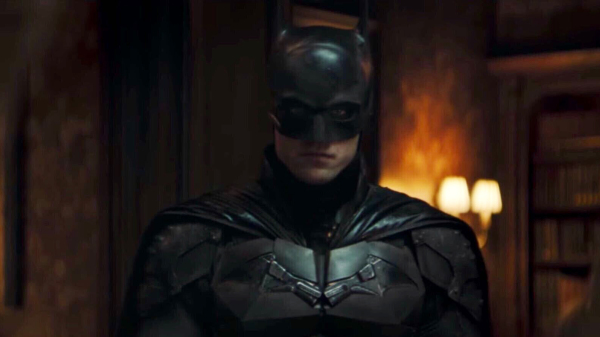 “The Batman” will no longer hit theaters in 2021. In another major release calendar overhaul, Warner Bros. has delayed the comic book adventure and a number of other movies, including &…

I’m bored of waiting for a stand alone Flash film.

I just hope the Shazam kids will still be young enough to play their roles!

Yeah I heard that.
Stinks but hey at least they’re still coming.

Why does this happen a lot to us?

Oh no by this time Darla will be in college…

I was thinking along those same lines!

Hoping that Wonder Woman 1984 actually comes out this December . . . I need some big screen DC this year. I’ll go the the theater all Abby Arcane CDC level suited-up if need be.

The villain must be Turtle and the Still Force . . .

Hoping that Wonder Woman 1984 actually comes out this December . . .

I’m kind of hoping the same thing – or at least just have a dual option of having it in theaters and on VOD, for people who don’t have theaters as an option right now. They’ll take a loss, sure, but let’s be frank here, nothing being made right now is going to really make all their money back.

And man, I JUST noticed that the preview photo for this thread is the Batman punching gif.

Look at this very accurate meme I found! 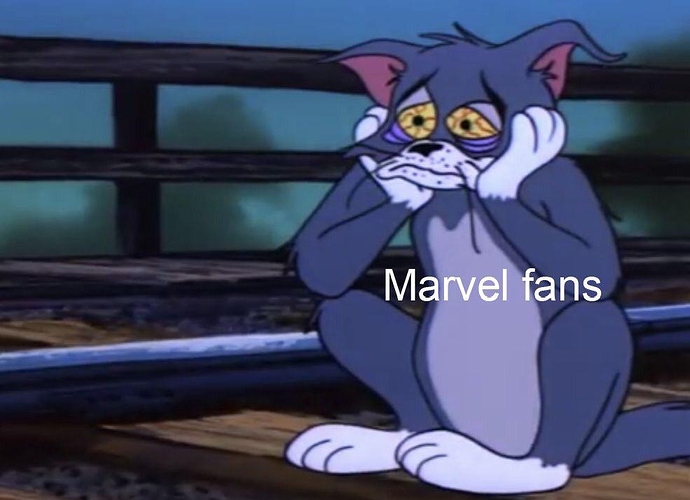 Dc Fans: Is there any room left?

Weird, the image I posted was bigger than that. Let me see if this one works:

Exactly how I imagined it. Good job!

Maybe we will get extra DC animated movies to make up for the lack of live-action. Given they can do recordings from home. personal i am still waiting for the dark knight strikes again to be made into a movie series.

then again better to wait it out then have to have the actors replaced do to death.

Fine with me. I want to see it i theaters, and not have to worry about it being safe.

I want to have The Batman around September 2022, SHAZAM 2 around 2023, along with The Rock’s Black Adam, The Suicide Squad with Margot Robbie’s Harley Quinn around June 2021, and some upcoming animated movies, would be around the years, even an upcoming soon-to-be wish sequel for Teen Titans Go! vs. Teen Titans.

I can understand the decision. I have no doubt the current situation has complicated filming. Too, they might want to hold off until they know they can release it to theatres. As it is, I have to wonder (no pun intended) if Wonder Woman 1984 will come out this December.