I really like what I have seen in the trailers. I think it will give us a slightly different take on Batman from earlier works. And I think there is no denying that Batman and Catwoman have chemistry.

Quietly smushing these topics together to keep all our hype ducks in a hype row.

Also, I’m pretty excited to see Pattinson in this role!

Guys the villian in 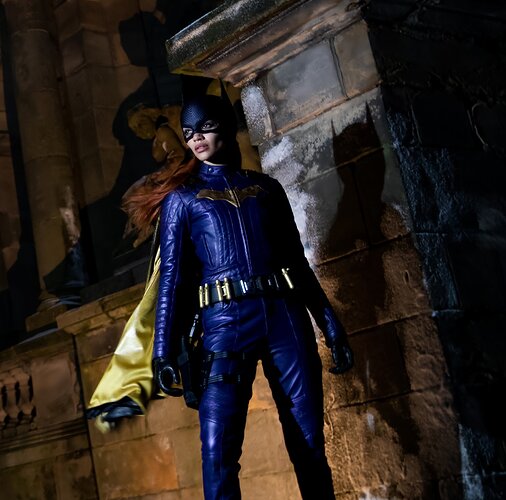 And robin and batman will appear in batgirl

Sneak preview of The Batman. 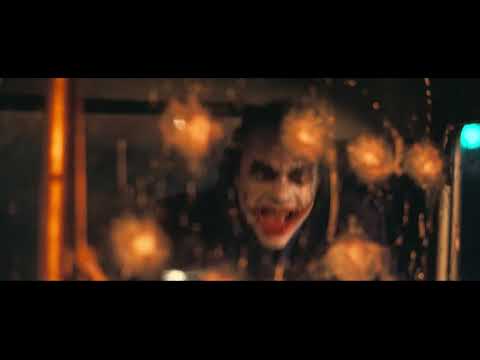 Awesome, firefly is one of my favorite Batman villains!

Initially, I wasn’t too interested in The Batman (Oh, a gritty and realistic Batman, you say? Nolan perfected that from 2005-2012), but then the Bat and the Cat trailer came out, and yeah…definitely looking forward to this.

The Batman is my least-anticipated DC movie for the year (with Black Adam being my #1 most-anticipated), but I’m still going into it with reasonable expectations that it will be good, just so long as it doesn’t try too hard to throttle The Dark Knight Trilogy in terms of “grounded realism”, because again, Nolan already perfected that take on Batman.

Also, would it kill WB and aspiring Batman filmmakers to use villains not already in other live-action Batman movies?

The guy’s got a huge rogues gallery, many of whom haven’t been seen in any live-action production and if used well, would make bank at the box office (looking at you, Clayface and Man-Bat). 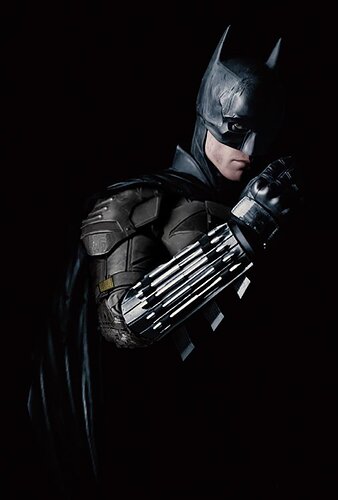 I am so hyped for my movie.

Rereading the Long Halloween in anticipation for The Batman. 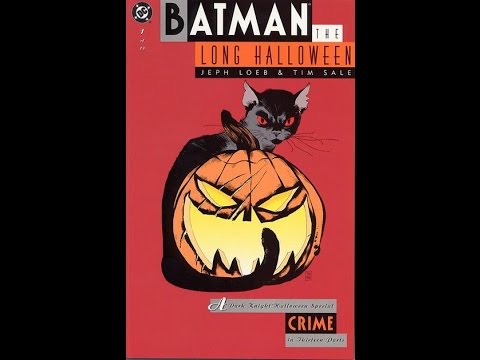 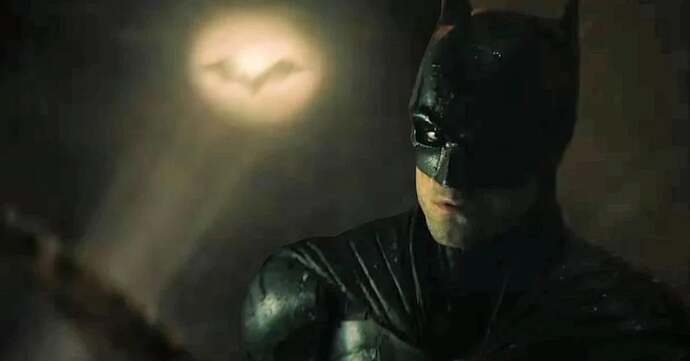 The Batman Credits Give Special Thanks to These DC Comics Creators 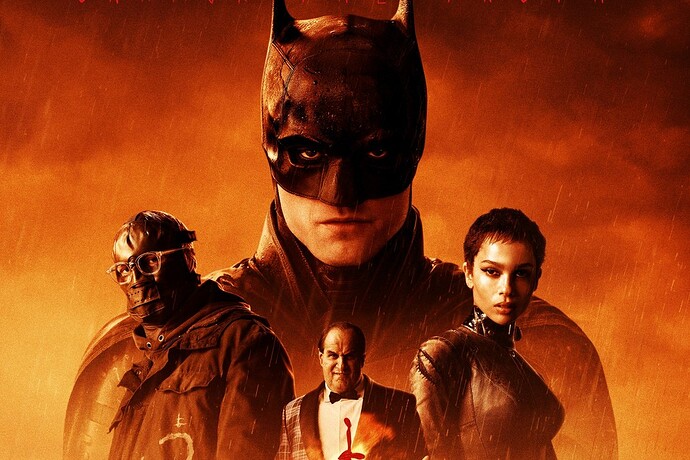 6 essential DC Comics you should read before seeing 'The Batman'

This spring, we're getting not just another Batman movie, but an entirely new cinematic incarnation of The Dark Knight, when The Batman swoops into theaters. 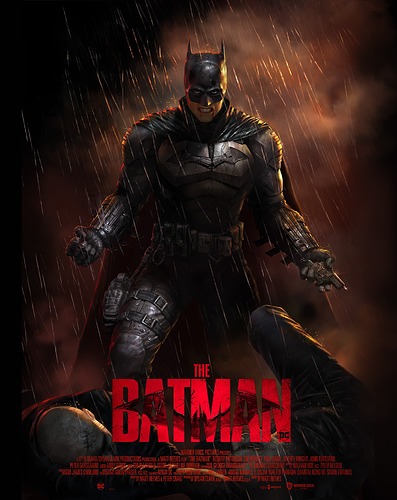 I was going to do that too, but then I opted for rereading Year One and Ego instead

So, per Zdarsky’s newsletter, he will be taking over writing Batman with issue #125, an oversized issue, launching in July, with Jorge Jimenez and Tomeu Morey on art. Very exciting news! What do people think? I personally have a sense of relief when Zdarsky writes that he has long term plans, so the sense that we don’t have anywhere we’re going for the next several years is finally replaced by someone who is at the wheel. 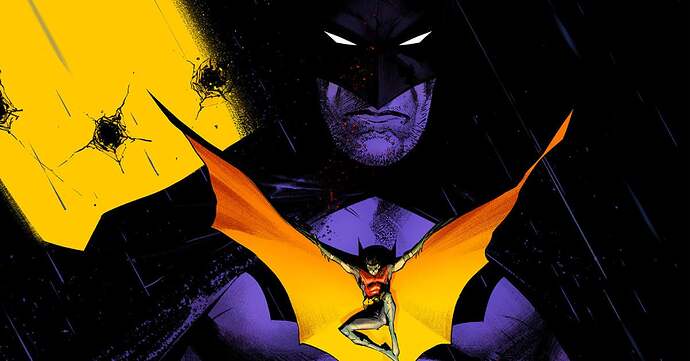 Award-winning writer Chip Zdarsky is about to bring DC Comics' Batman into a new era. [...]

I’m looking forward to seeing it. I’ve got my ticket for Thursday night.

This fan made trailer is just. Perfection. 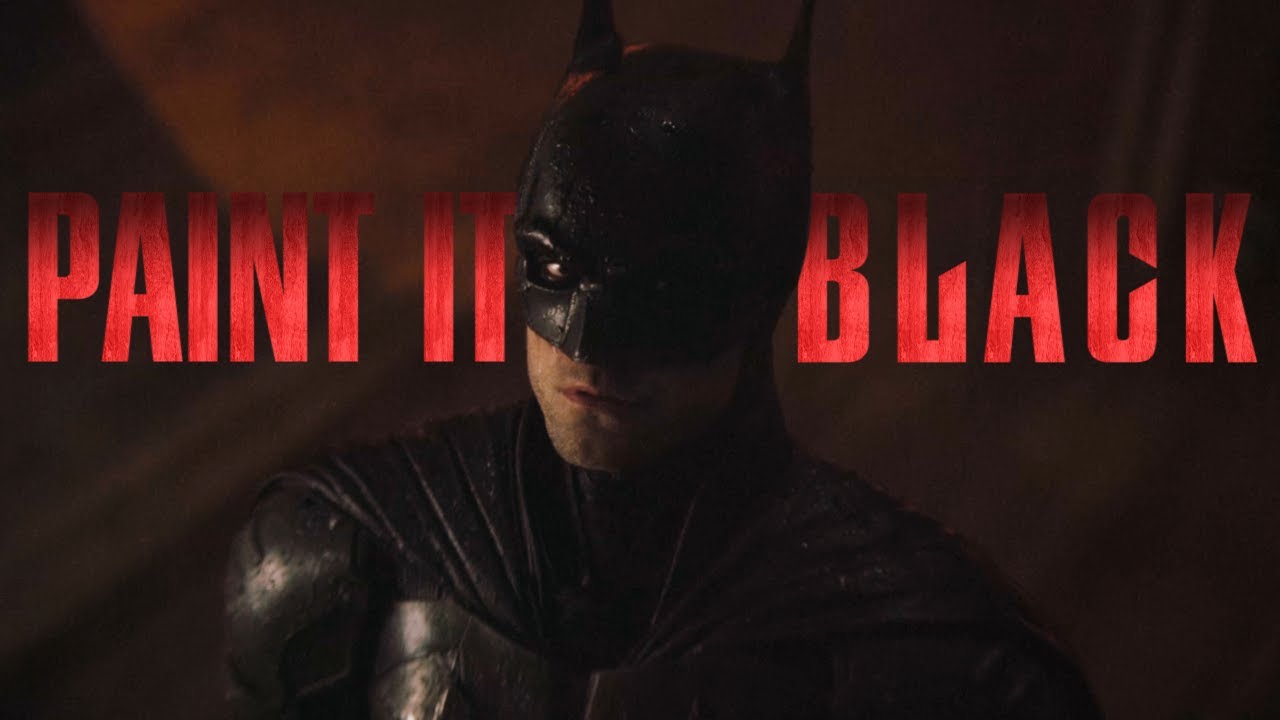 Just got home from seeing it. All I’ll say is, it’s really good.

2021 had a special day and date release schedule that ended when 2022 came. So, now we have the new schedule of 45 days after theatrical release.

That’s honestly not a bad wait. Some people forget how long movies used to take to come to home video.