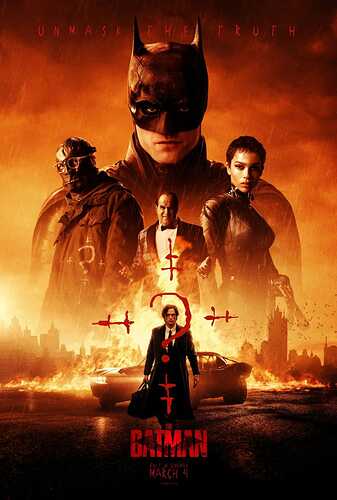 We are around 10 or 11 days away from the Batman so I figured I’d make a thread for it.

I’m so excited! it’s probably gonna be my favorite superhero movie of all time!

Considering that we’ve been waiting for this movie to come out since 2019, it’s so surreal to think that we’ve only got ten or so days left before the premiere. Hopefully it lives up to all that hype

I’m so excited to see the movie, so I’m saving it for my Birthday, The hard part would be avoiding spoilers!

When you guys see it, hope it’s good and it will be a great film to watch like Batman (1989) & The Dark Knight.

I’m pretty sure the film will do well. That picture would make make an awesome DVD cover.

Nothing makes me feel more reassured than seeing the word Countdown associated with a DC property.

I’ve been ready since the first trailer shown at Fandome 2020… I’m ready to see one of my childhood celebrity crushes be Batman. He looks really good in the suit

I’m happy to see a Batman movie pretty much any time and I hope it does well. It’s being released on March 3rd here, I’m just trying to decide if I want to travel a bit to a nicer cinema or go to a tiny one in my city. It’s 3 hours long

But since that first Fandome Trailer…I’ve never looked back.

Will the movie be on HBO Max

For how long though

Not sure, but last year‘s new movies we’re on HBO Max for a month and then they went away so they’ll probably do the same for the Batman.

Here’s a little something to hold you guys over until the film comes out. 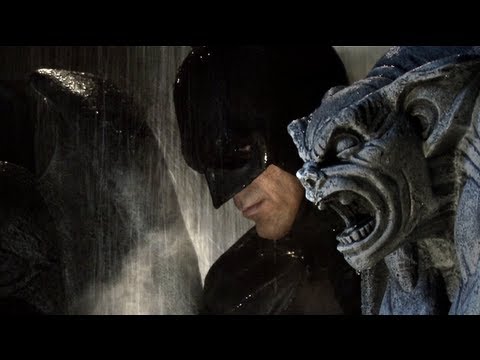 Should We get hyped yes or no I hope that the actors enjoy there roll as batman and catwoman Exc. 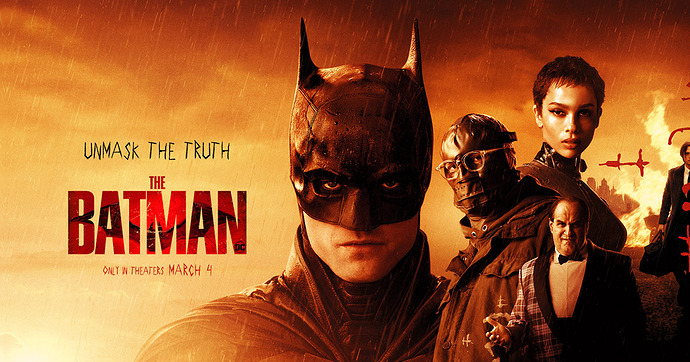 Of course this looks to be One of if not the best Batman movies of all time, maybe even one of the best superhero movies all time, at least to me.

I have zero interest in it. That said, I’ll probably give in and watch it eventually.