The Batman cast so far

The cast is looking good So far. 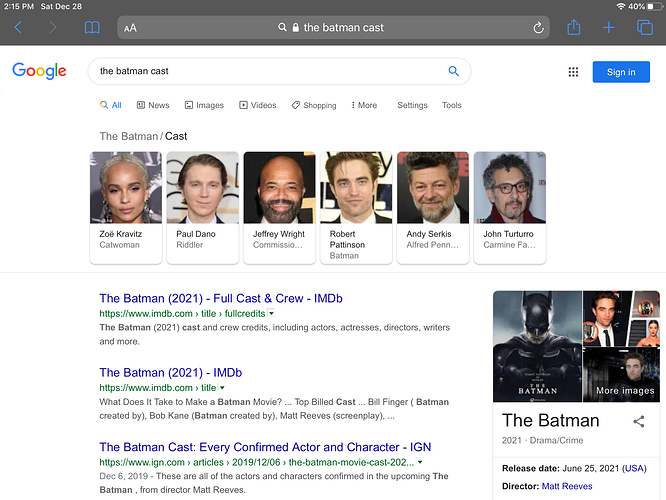 Jeffery Wright-No complaints. I can imagine this with little difficulty.
Zoe Kravitz-Not the first time that a black actress has and will play Catwoman. I have liked her well enough in what I’ve seen her in.
Paul Dano-I am unfamiliar with him.
Andy Serkis-This is the one I’m most interested in seeing, precisely because it’s the one that caught me most off-guard.
Robert Pattinson-Honestly, I never read the Twilight novels (I could tell that they weren’t for me) nor seen the movies, so the only thing I have to go on is his brief appearance in Goblet of Fire. After Twilight, he seems to have resisted the urge to capitalize on his higher profile and taken roles in several smaller, independent films. This was a good idea (look what’s become of Kristen Stewart), it gave him the the opportunity to hone his craft and build a body of work he could point to that wasn’t Twilight. Cautiously optimistic.
John Turturro-I’m sure he’ll do well. 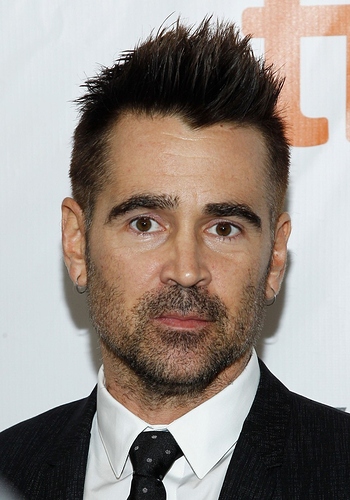 I’m not hating on the movie, BUT, I don’t really like any of this cast and their choices really make it feel like a one and done movie not tying to anything. Why does DC have such a hard time putting together movies that work well together like most (not all but most) of the marvel stuff?