Pre-Ordered these a while back and they finally came in. These are some great figures. Good colors, articulation, and accessories(Especially the Red Hood figure). Can’t wait for the rest of the line. 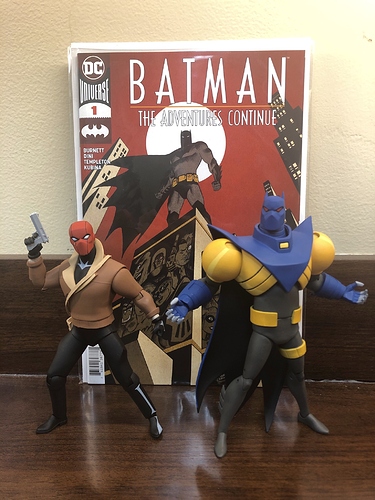 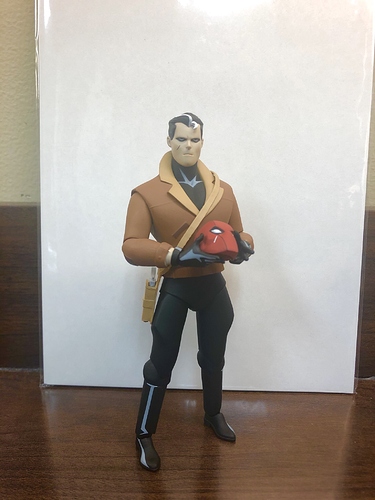 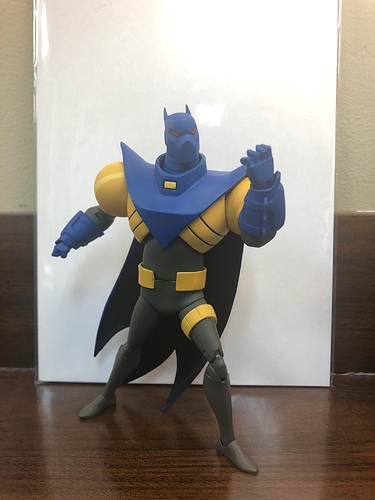 Wow those toys look awesome, glad you finally got them!

I saw a YouTube review of Red Hood this morning, and while he looks pretty good, I definitely don’t like the bat-symbol on the back of his jacket.

I would love the Azrael Bat. Where did you order these? I must have one.

Thanks for posting this. I had no clue they were coming out now. One of the (very minor and privileged) problems with the shutdown is that so many things have been delayed with no real updates and I want my toys!

I thought it was a weird addition to his look but I’m assuming it will get explained in the books.

@Kon-El I ordered them from Big Bad Toy Store but I think they have them on DC Direct now.

@SWhite Man, I totally understand. I have a couple statues that I ordered a while back and they just keep getting pushed back. I suppose its teaching me patience.

So, any idea if comic stores are getting these yet? News from DC Direct as of late has been rather scarce.

No clue, I would assume that if Big Bad got them then other stores would too but I haven’t heard anything.

I have these on preorder plus the next round (Deathstroke, armors Batman), the McFarlane black and white statue, two Mezco and two Mafex. I absolutely know they aren’t priority in the real world, but all were supposed to be out by now.
I did see something that B&W statue is on lists for next week though so that’s good.
Got a pic of Hood’s back? The colors on Knightfall look great but the shading on RH’s boots almost look like bones. I hope someone does a custom for Knightfall that has the absurd metal “cape”.

I’ve got the McFarlane statue ordered too. Very ready for that to get here. I didn’t even think about how the cape was different but a metal cape would be legit. I think the shading looks a bit better in person. 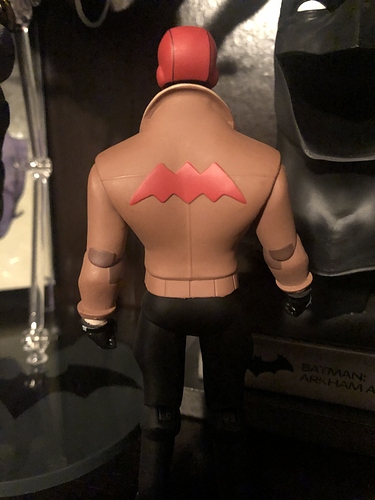 Thanks. Looks like a merge of a bat and red bird symbol. And a little like Bat Mite.