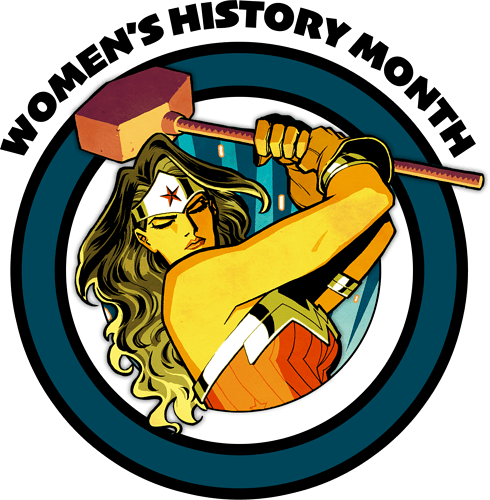 DC is home to plenty of world-famous female heroes like Wonder Woman, Supergirl, and Batgirl but there are also a bunch of great new heroes that have come onto the scene in the past decade. To celebrate Women’s History Month we at DC Universe wanted to put a spotlight on the newest female superheroes to join the ranks of our favorite characters in the DC Universe.

Check out Today’s News article to read all about the 5 Best New Female DC Superheroes!

Who are some of your favorite new female characters? Tell us in the comments below!

Yay for Jessica and Naomi! I would also add Violet Paige (Mother Panic)! Such a great character I hope we see more of soon.

And one whose coolness deserves visual representation

Though she wasn’t around for a while, I thought Bluebird was a cool character. 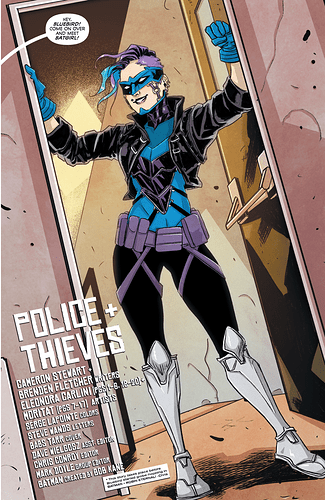 Daughter of the Devil 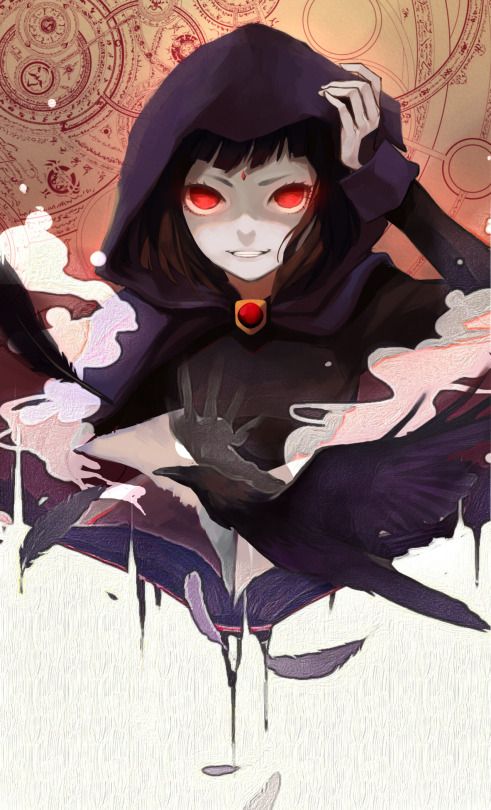 From my Best DC stores for New DC Readers

34 2009 Batgirl is Stephanie Brown by Byran Miller. Set in time when Bruce Wayme is presumed dead, Dick Grayson is Batman, Damien Wayne is Robin and Barbara Gordon is Oracle. The best of all Batgirl Books

Also see You probably have Eras or heroes you like but this is my complete list for New DC Readers. It is by Year and Title and decribes each arc. Two lists Older single Issue Classic titles including O’Neil and Adams Then Silver Age and Later List Julie Schwartz said to Denny O Neil once, “Every Comic Book is the first issue for some reader.” Back in.the 1960s, a comic book story that went beyond one issue was rare and many comic books contained more than one story. Yet these comic b…