The 10 Best Superman Villains of the Past 30 Years 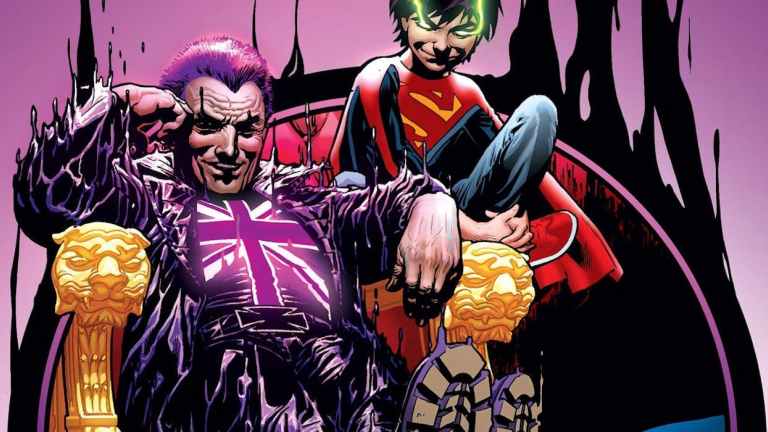 manchester-black-dc-rebirth-villain768×432 42.8 KB
10. Manchester Black- Action Comics #775 (2001)
Telepathic, telekinetic, ruthless former leader of the Elite. Manchester Black was a ruthless vigilante who led a crime fighting team called The Elite. Very little is known about him, although he is most likely from the city of Manchester, England. What is known is his hatred for people with “high moral concepts” who feel they are better than people like Black. This hatred includes superheroes who turn villains over to the police instead of killing them, which was how he and the Elite did things.

tumblr_nh6a1mXQmu1sqep2mo10_1280~2752×375 122 KB
9.Magog- 1st appearance: Kingdom Come #1 (1996)
Lance Corporal David Reid, great-grandson of Franklin D. Roosevelt, was killed in battle and then revived by Gog, a reawakened god from the 3rd World. In the recreated form of Magog, Reid dispenses justice in a much harsher fashion than Superman, often going so far as to use lethal force, something Superman has sworn to never do. This difference in tactics and morals puts the two directly at odds with each other. 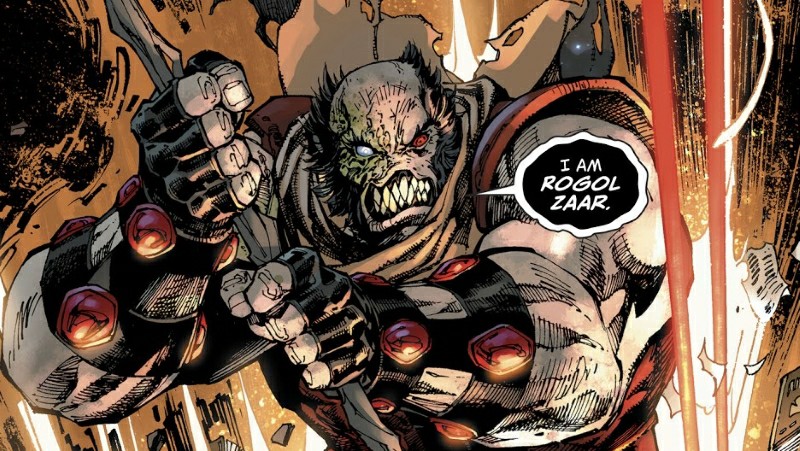 Rogol_Zaar~2800×451 163 KB
8. Rogol Zaar- 1st appearance: Action Comics #1000 (2019)
A deadly new enemy with power on the level of Doomsday, Rogol Zaar has claimed to be the man responsible for the destruction of Krypton. He seeks to cleanse the universe of any and all Kryptonians, who he sees as invaders and conquerors. In his initial battle with Superman, Rogol Zaar broke into the Fortress of Solitude and smashed the bottled city of Kandor.
1 Like
TheTerrificToyman June 16, 2020, 5:13pm #2 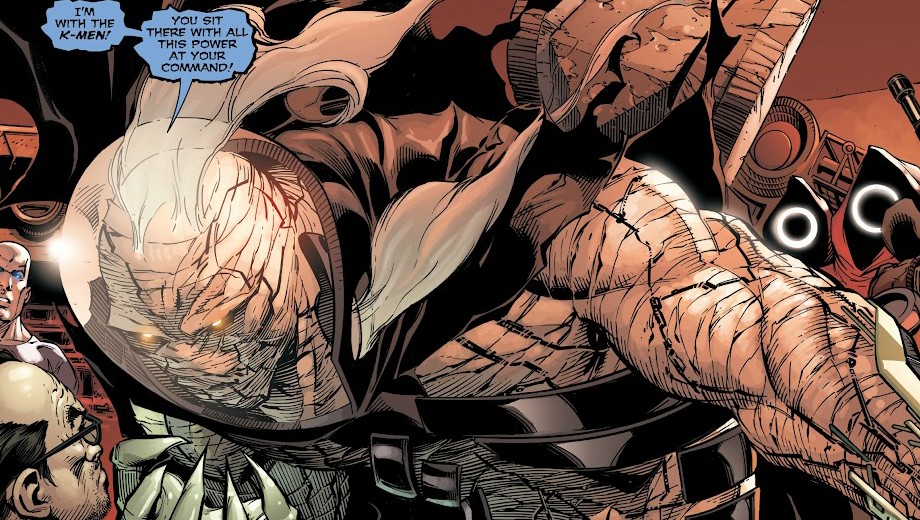 action 6 2~2920×520 208 KB
7. Xa-Du, the Phantom King- Action Comics #5 (2012)
He was the first inmate of the Phantom Zone. A sociopath, he promised to end the bloodline of his jailer and the man who discovered the Phantom Zone, Jor-El. To this end, he created an ecto suit that allows him to interact with the physical world from the Phantom Zone. 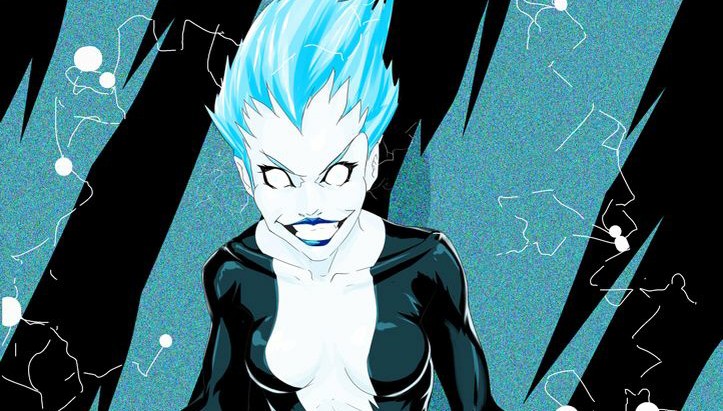 a7291f1b1cd1af4cc23cca7036444006~2723×411 102 KB
6. Livewire- Superman Adventures #5 (1997)
Leslie Willis was a popular and controversial Metropolis radio shock jock. She was especially hard on Metropolis’s favorite son, Superman, constantly criticizing each and every aspect of his life and the thankless job that he does. At an event celebrating herself, Leslie ignored pleas from officials to cancel the show due to dangerous weather. She insisted that the show must go on, nearly causing a riot that Superman arrived to help calm. She gained her powers when Superman tried to push her to safety after a bolt of lightning struck the stage. The energy from that blast surged through Superman and into Leslie, forever changing her into the living lightning that she is today.
1 Like
TheTerrificToyman June 16, 2020, 5:17pm #3 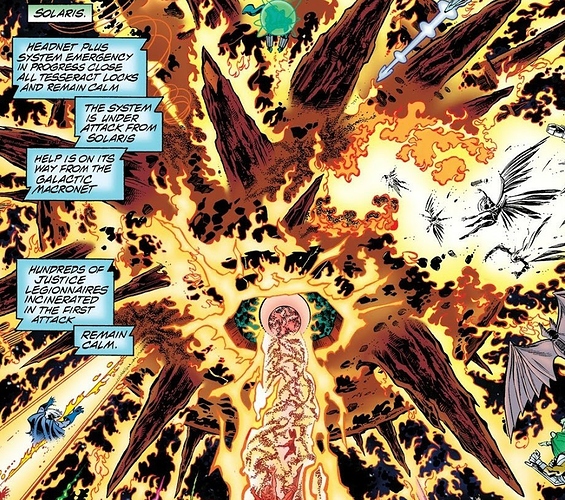 7163792-energy manipulation- kills hundreds of justice legionnaires (front line fighters who have the powers of usually two superheroes, like superman and metamorpho) (dc one million #4)~2918×811 354 KB
5. Solaris- 1st appearance: DC One Million #1 (1998)
Artificially intelligent, the Tyrant Sun from the 853rd century is hellbent on ending the Superman dynasty and nearly did so in All Star Superman, when he allied himself with Lex Luthor and poisoned the Earth’s sun. 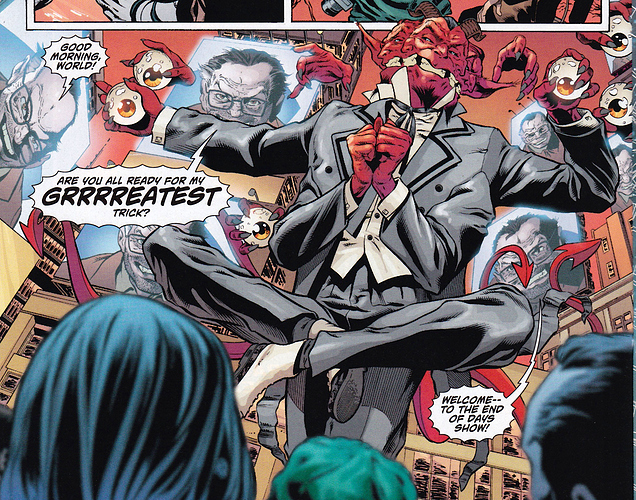 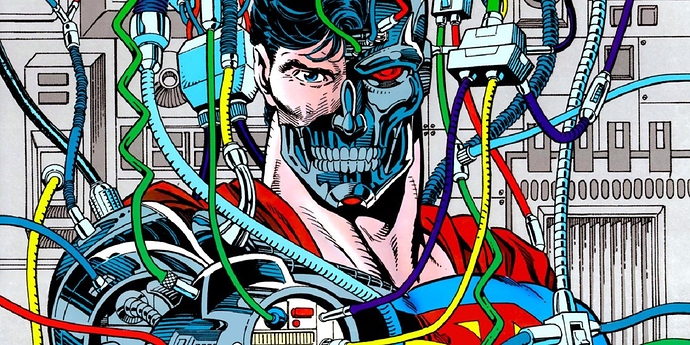 cyborg-superman-display1400×700 275 KB
3.Cyborg Superman- 1st appearance: Adventures of Superman #500 (1993)
An evil counterpart to Superman, with a robotic body designed using Kryptonian technology. Hank Henshaw blames Superman for the death of his wife and has sworn revenge. After Superman’s death, Cyborg Superman was able to convince the world that he was the real deal. Along with Mongul, he was responsible for the destruction of Coast City, the home of Hal Jordan. That event helped Parallax take control of Hal, leading to his demise. 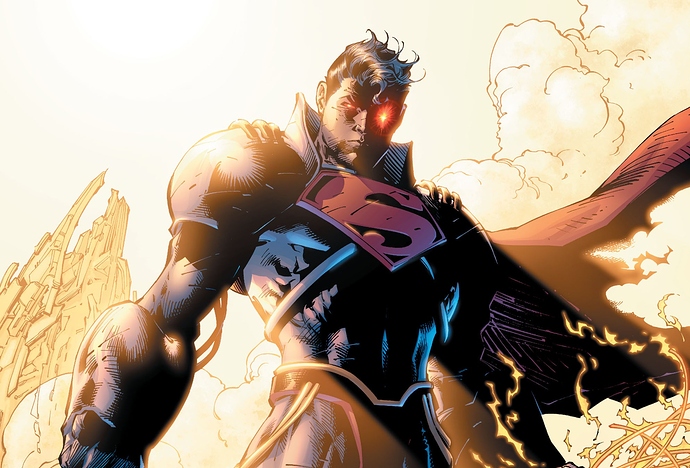 Superman_Prime_001~31988×1351 437 KB
2. Superboy Prime- 1st appearance (as a villain): Infinite Crisis 3 (2005)
From Earth Prime, where the DC heroes are merely comic book characters and he was the only hero. He went to the dark side during Infinite Crisis and never came back. He believed himself to be the world’s true hero, and that Conner Kent and Kal El were failures. His armor is constructed from the remains of the Anti-Moniter and his power is ‘Silver Age’ Kryptonian level, so nearly limitless (he can push entire planets out of orbit). 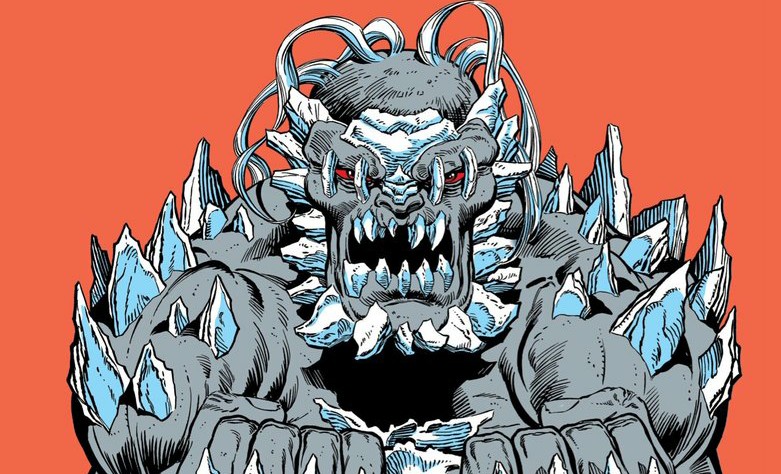 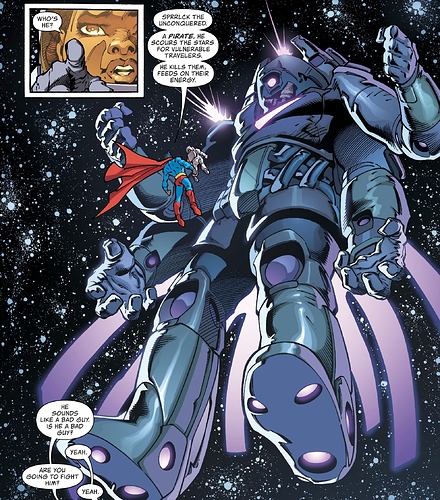 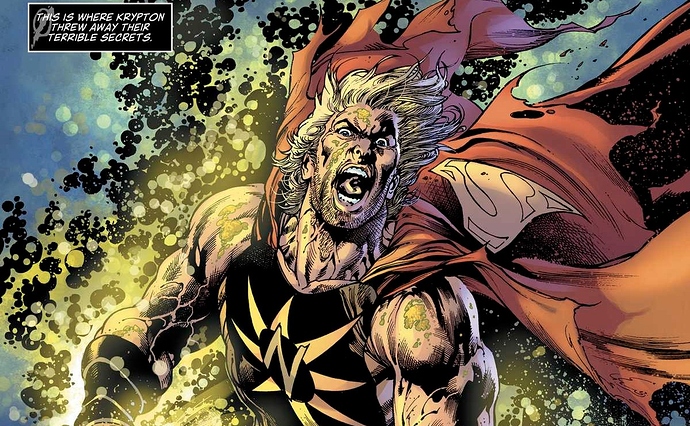 Honorable Mention:
Sprrlck the Unconquered and the Nuclear Man

They each just had small cameos in recent stories (Sprrlck in Tom Kings Superman: Up in the Sky and the Nuclear Man in Brian Bendis’s Superman: Unity Saga). But I’m dying to know more (and hoping if someone does use the Nuclear Man that they ignore Superman IV: the Quest for Peace like the plague and come up with a new origin for him).