Every Saturday for five earth months, we’ll watch two randomly-selected episodes of Teen Titans. Since they’re not always going to be in order, there will be a break in between the two episodes.

Here are a few things to remember: 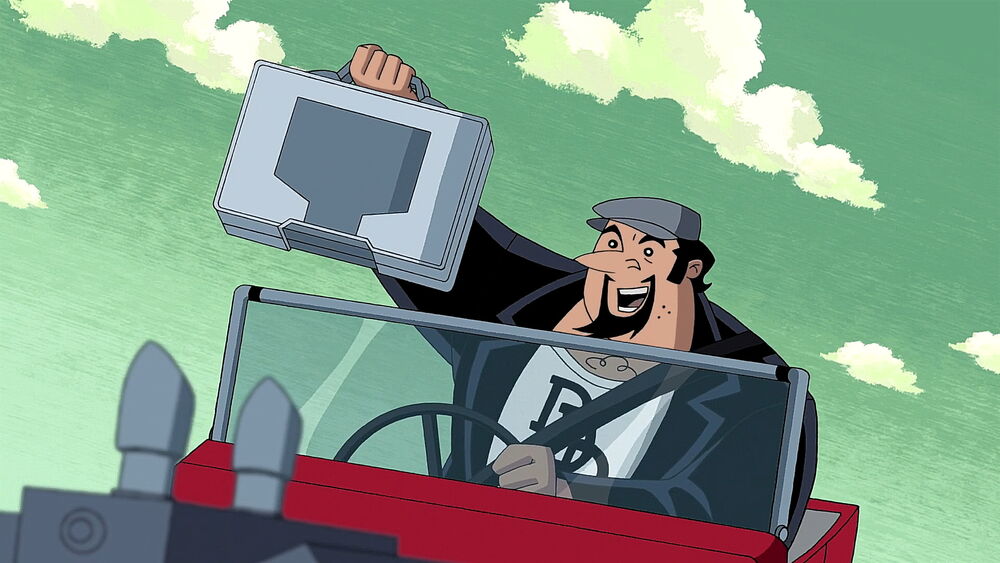 Robin’s most prized possession is stolen by the hip hot-rider Ding Dong Daddy. To get it back, they’re going to have to beat him in a cross-country road race. But with Ding Dong Daddy making the rules and a few unexpected rivals joining in the competition, it’s anyone’s guess who will cross the finish line first! 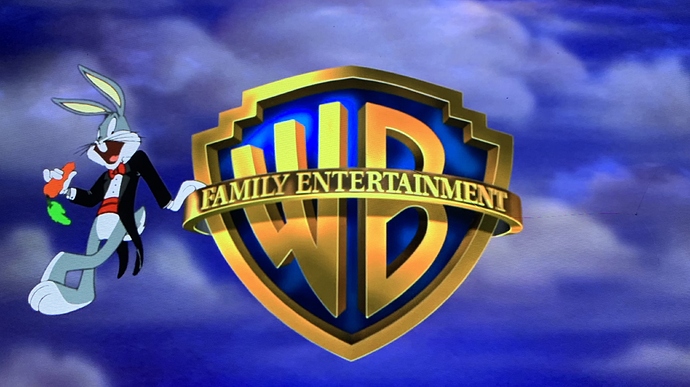 The Titans meet Terra. Gifted with earth-moving abilities, Terra can make rocks fly, mountains rumble and the ground tremble beneath her feet. It seems like she might make a great addition to the team. But Terra has a secret, a terrible secret.

Check back in a few weeks, because the watch-along for these two episodes starts Saturday night at 6PM PST/9PM EST!

Hey, you know that watch-along thing?

Did I say tomorrow night? I meant TONIGHT!

The watch-along for these two episodes starts tonight!

Ding Dong Daddy is from the 66 run.

The Terra intro has a lot of good moments

thanks for hosting this @ReepDaggle. btw, how do you choose the episodes?

and
I use a random number generator for each episode

i think you are a little behind. my device hit 9pm ET 10-15 seconds ago

thn i am behind now. theme song for me. skipping 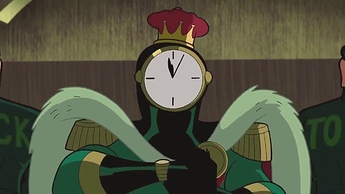