Ha! I made this thread early! Are you impressed?

Every Saturday for five months, we’ll watch two randomly selected episodes of the Teen Titans cartoon. Since they’re not necessarily in order, there will be a break in between the two episodes.
Do you want to be part of this watch-along? Continue reading below.

Who?: Anyone reading this far into the thread
What?: Teen Titans (2003)
Where?: Anywhere you can access DC Universe subscription—legally
When?: Saturday, September 26th, at 6:00PM PST/9:00PM EST
Why?: Because there’s nothing left to watch until the Arrowverse shows come back. Also, it’s fun!
How?: Like this! 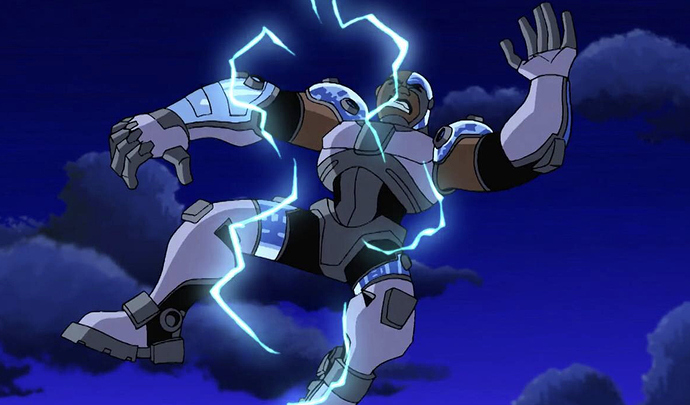 Cyborg is a guy with a can do attitude. And with the new Maximum 7 processor upgrade driving his circuits, it looks like he can do more than ever before. But when Cyborg meets his multitasking match in the duplicitous Billy Numerous, can Cyborg really push himself to the max? 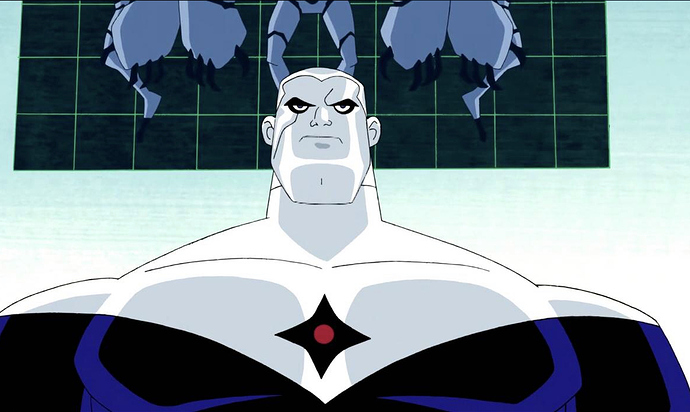 A brave hero from outer space called Val-Yor comes to Earth and asks for the Titans help in defeating an otherworldly menace known as The Locrix. But according to Val-Yor, Starfire may be the real problem.

Let’s do it! The watch-along for these two episodes starts in two days!

and depending on the turnout, we might even watch three episodes next week!

I’ll be there. Are we going to be talking about the episode in real time on this thread?

This watch-along was brought to you by the Max-7.

Those shoulder eyes are a touch creepy

I think Raven was smiling

I’ll have some cybq please

Who would like to change the villains name to mike multiply?

Zoomed into Starfire’s eyebrow too closely for a second.

It’s like ants at a picnic
they’re even wearing red! 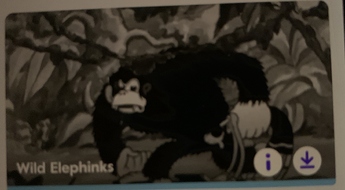 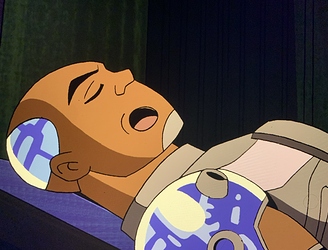