For those of you that have been following the Mezco One:12 Collective Batman figures. Today they made the “Supreme Knight” Batman available for pre-order. This is the third in a trilogy of Batman figures. It depicts an older Batman with more advanced armor. The other 2 portray Bruce in his younger and current day versions, and have been released in multiple versions each. This older Bats looks pretty awesome.

Link to Toyark for more details and pictures: Mezco Toyz will open up pre-orders for their new DC Comics - Supreme Knight Batman One:12 Collective Figure later today. This is the third and final figure in their Batman Trilogy of figures, which as included the Ascending Knight Batman, and the... 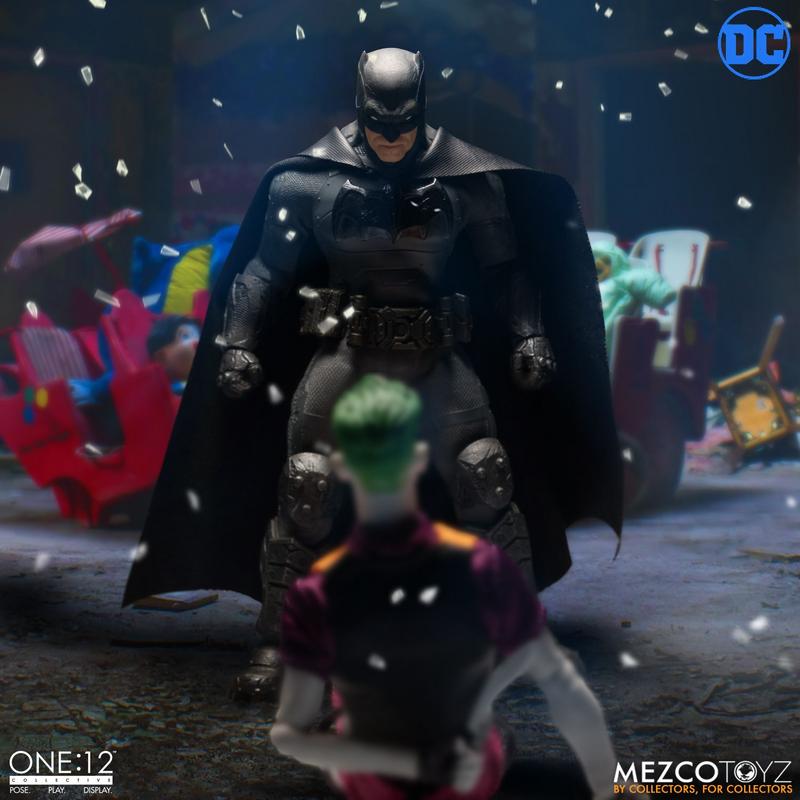 I think Joker’s going to get a bruise or ten.