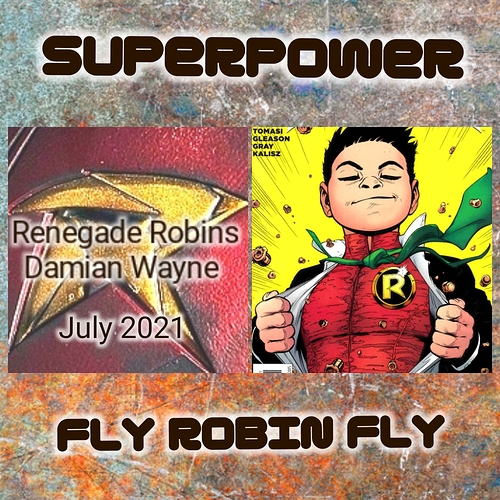 What happens when Batman’s own son acquired super powers as a side effect of the unusual circumstances of his resurrection via Chaos Shard? Complete and utter chaos I should image. Come let’s find out members of the @RenegadeRobinsClub in this wrap up session of our Robin Rises Event. Because of this it will be a very short session before we move out of the N52 era. 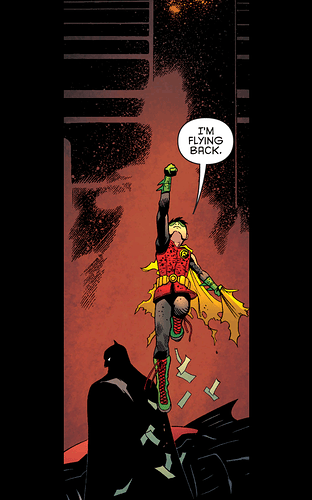 Just how does Bruce deal with this kid? 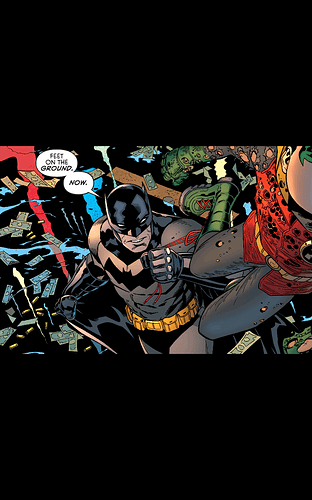 Poll Question
Is Damian better with his powers or without them?

This concludes (more or less) Damian’s adventures in the New 52. Next session we move on to the DCYou transitional period between the N52 and Rebirth with the Year of Blood storyline in Robin: Son of Batman. Hope to see you all here

Thanks for your response! I don’t think it changed Damian much at all. If anything, the super powers allowed him to revert back to his “I can take on anything” attitude.

I don’t think it changed Damian much at all

I do think everything he went through has had an effect on him though. 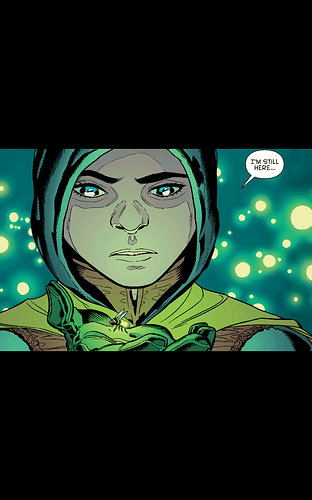 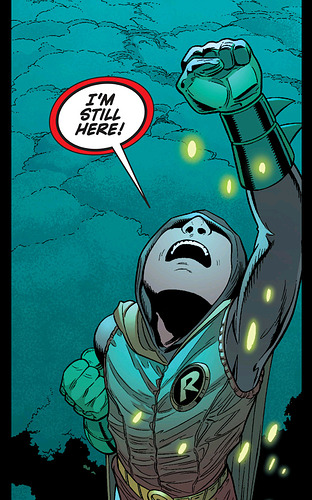