Similar to it’s titular character, the best part of Superman: The Movie would be it’s heart. I absolutely love the fact that a simplistic and campy superhero movie was given as much effort as it was from immensely talented people. The level of artistry present in Superman: The Movie is insane, and it is apparent nearly everybody involved on the project gave it their all.

Additionally, the special effects are not just eye candy, they serve a purpose as well. The incredible effects heighten the adventure, helping the film to be grounded, and somewhat believable. To quote the tagline, “You’ll believe a man can fly.” On the subject of special effects, I’d like to go into depth on a specific scene, that scene being the climax. The climax is epic, as Superman has to deal with an entire earthquake, brought to life spectacularly, as a result of the amazing effects. However, the destruction is not unwarranted, or mindless, for rather than have a villain to fight, Superman spends most of the climax just saving people, and I find that to be perfect.

An aspect of Superman: The Movie that I have heard a ton of people call the best part of the film is the cast, and I do not believe that to be far from the truth. The Superman comics have one of the greatest cast of characters in all of comic books, and essentially every actor embodies their character tremendously well. Margot Kidder as Lois Lane is witty, entertaining, and every scene she shares with Christopher Reeve is gold. Although it took me a while, I’ve grown to love her in the role. Another performance that I have come around to is Gene Hackman as Lex Luthor, who has the best performance possible as a cartoon villain. However, the obvious standout has to be Christopher Reeve as the title role. Whether it be as Superman or Clark Kent, Reeve is natural as the character. As Gene Siskel said, “He’s so good, he makes you forget he’s wearing a ridiculous red, yellow, and blue suit.”

Superman: the Movie is pure movie magic, where every element combines together to create a charming, entertaining blockbuster. Not only is it a revered classic, but it is also an excellently crafted film. So I’m giving Superman: The Movie a very respectable 9/10.

My favorite part is Otis.

As Gene Siskel said, “He’s so good, he makes you forget he’s wearing a ridiculous red, yellow, and blue suit.”

Here’s where the quote above comes from: 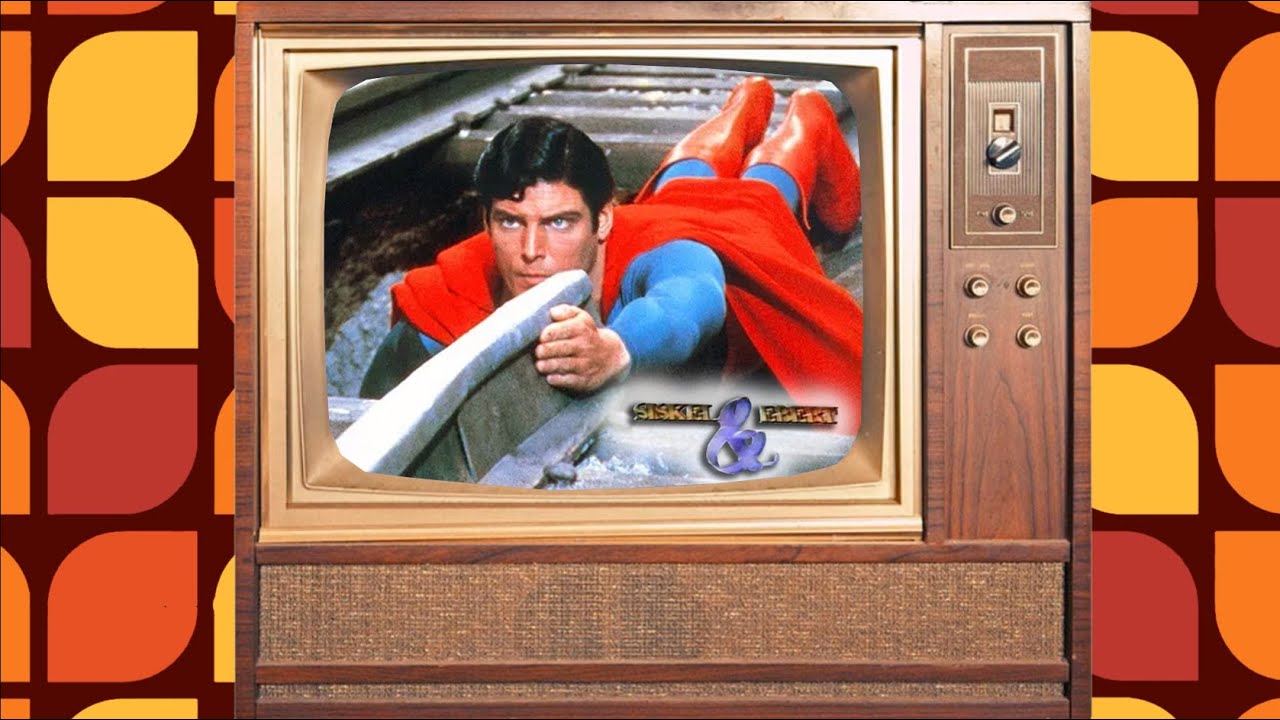 In 1978 this became my favorite superhero movie of all time. A position it has never relinquished since despite all the fantastic films that have followed it. 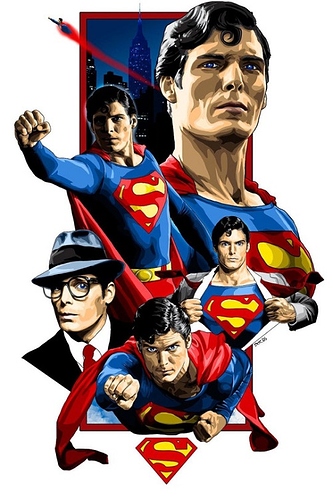