I’ve been researching this line of Superman statues by DC Collectibles for some time now. Decided to share my findings with you fine folks. If nothing comes of it other than we get to gawk at some nice collectibles together, I’ll call it good times.

“Superman The Man of Steel” is a line of 1/10 scale (7"-7.5") cold cast porcelain statues made by DC Collectibles between 2013 and 2015. All the statues were based on different artists’ interpretations of Superman. Given the “Man of Steel” theme, each statue featured metallic paint apps, and an S shield base with rivets running along the side. I’m gonna list them in order of appearance. 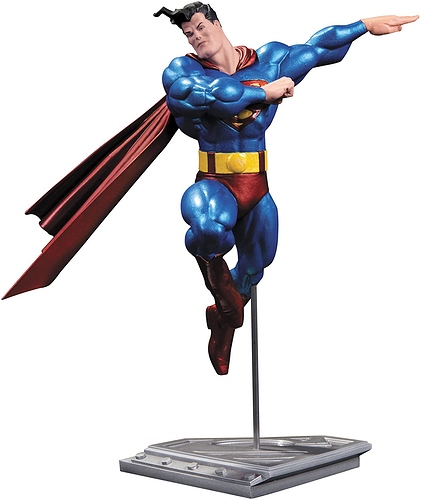 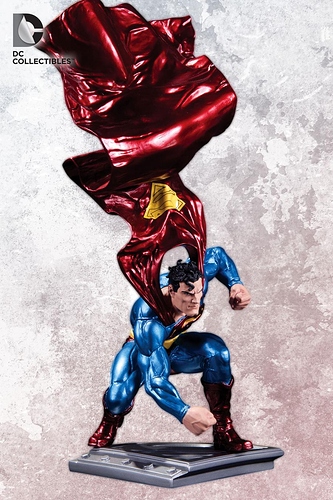 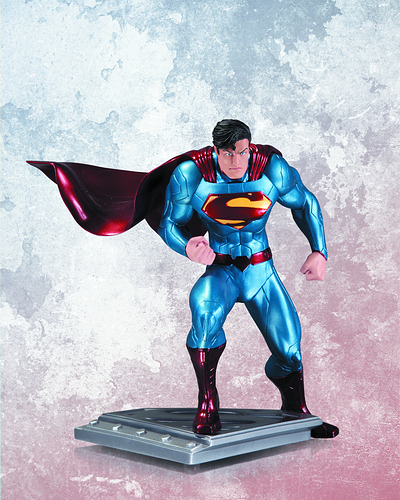 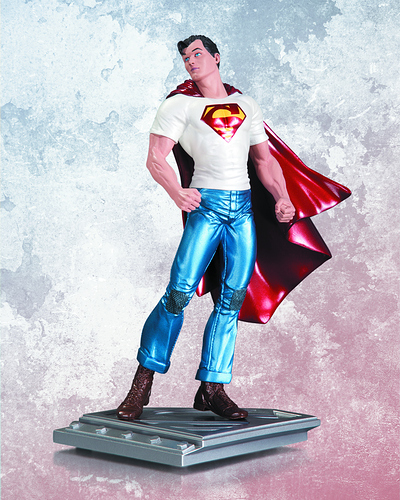 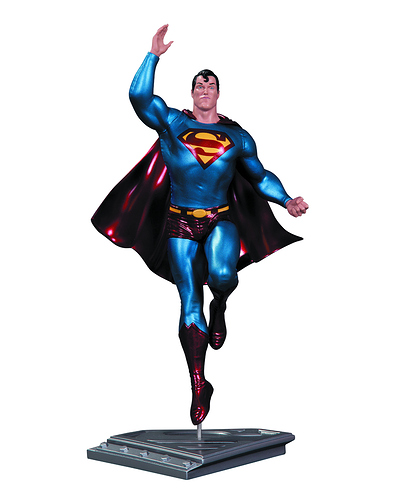 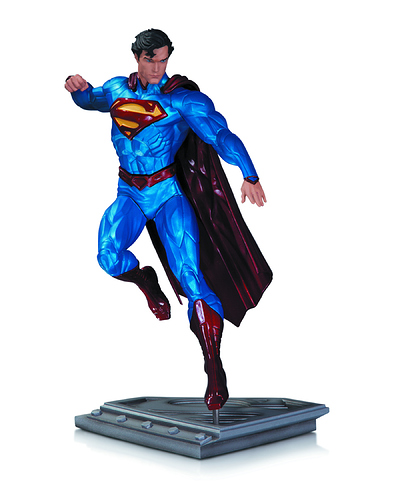 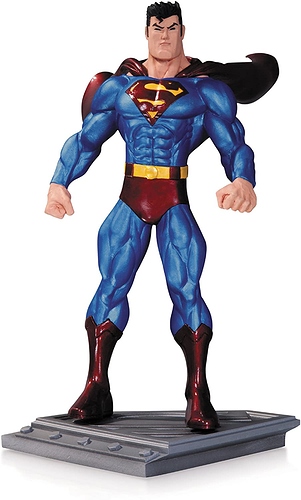 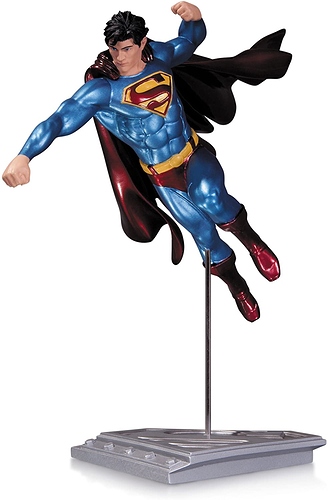 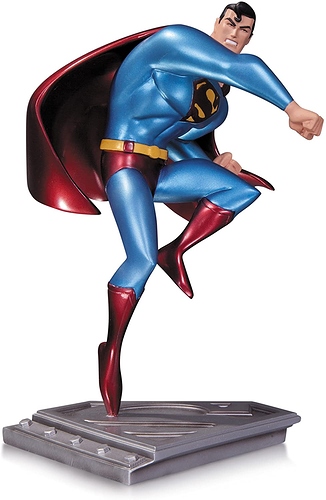 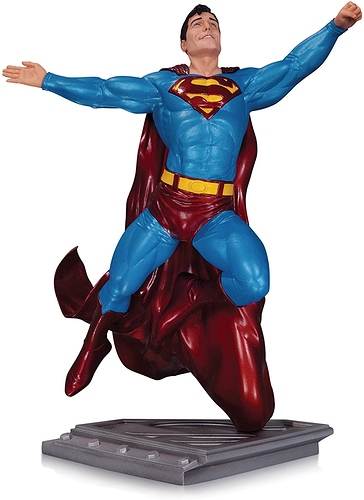 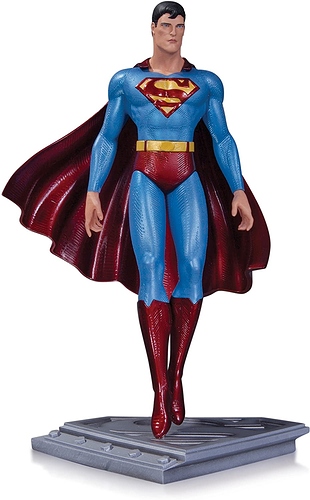 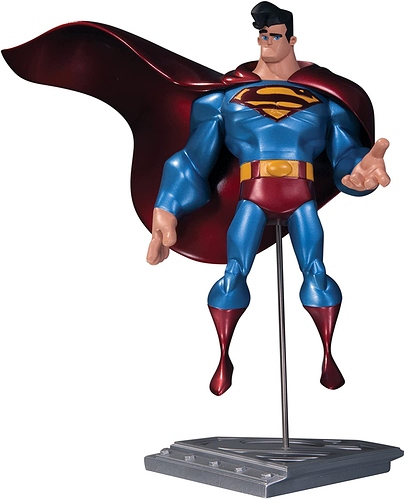 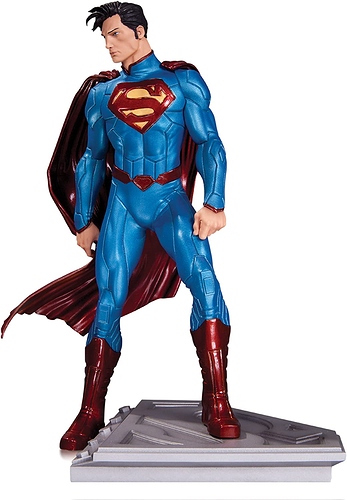 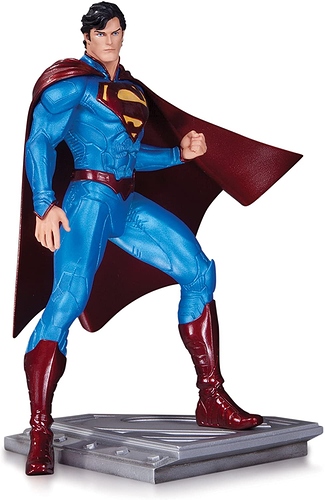 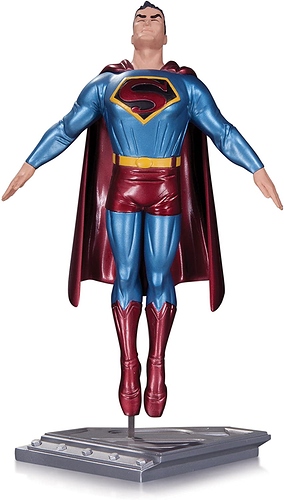 And that’s it! It didn’t last for 100+ pieces like Batman Black & White, but there are some gems in the 15 statues we did get.

It’s worth mentioning that all of these are sold out and are available only on the secondary market. Some are still available at near or less than msrp, if you look hard enough, and some can only be had for multiples of the original price.

If you’re looking into collecting this line, I hope this serves as a helpful resource. Curious to see what everyone’s favorites are

Didn’t know these were a things. There pretty Awesome. Like the steel look.

Agreed. Was a great concept. Wish it lasted longer and included other artists.

Statues are a very rare buy for me, but I admit those done by Rags Morales and Shane Davis for this line were tempting at the time of their release.

Mainly because there’s so very little merchandise for Superman’s initial New 52 t-shirt and jeans look (the same applies towards his outfit worn during Truth) as well as his Earth One design.

The Kenneth Rocafort statue is another standout. The colors are bright, and pop very nicely.

Agree on all 3, with Earth One being the most likely for me to maybe track down.

The Rocafort piece is one of the more popular ones that are a bit harder to find. It’s great looking, especially in the way it is proportioned.

It’s kind of surprising that DC Direct never did a dedicated Earth One toyline (the closest we got were the Teen Titans: Earth One figures).

With all the press each book got, you’d have thought they’d think “Accompanying merchandise would be a good idea.”.

I hope McFarlane does Earth One stuff eventually.

Earth One Batman and Wonder Woman found their way into their statue lines (Art of War and Black & White, respectively). Wasn’t aware of the Teen Titans Earth One figure line.

I really do hope that McFarlane expands heavily outside the Batworld after these initial waves are done. I like that they tied into current comics with Metal. Maybe we’ll start seeing more of that once all the Metal figures are done.

Back to statues though, seems like there will be a vacuum post DCD with premium yet somewhat affordable statues. Especially true given what Jim Lee said about moving towards a licensing model with higher price points. Wonder if anyone will pick up the slack there. McFarlane do statues?

McFarlane has done statues, but it’s been a long, long time. I think he did a few Spawn pieces, but he’s never produced statues in the quantities of DC Direct/Collectibles, Diamond Select and the rest.

I’m usually not a big fan of Bermejo but his is really cool.

Now I cannot unsee that, especially with his facial expression!

After all of the money, time, and resources, Lex Luthor never considered the simplest of attacks.

I like Frank Miller, and I get the pose of his statue in this line.

That said, his statue looks like it’s dancing in the air, rather than being in flight.

Agreed. Without the missiles coming at him, it’s hard to tell what he’s actually doing. 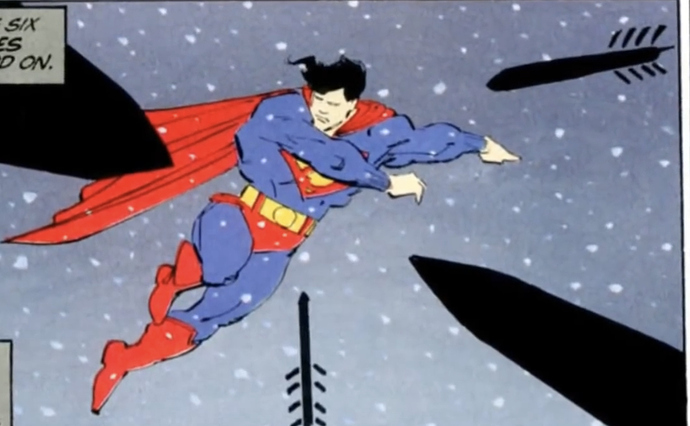