I saw this on Twitter today and had never seen it before - a deleted scene from Superman II where Lois shoots Clark to prove he’s Superman. I’m not sure if this is a new scene that leaked somehow or if I just missed it all these years. 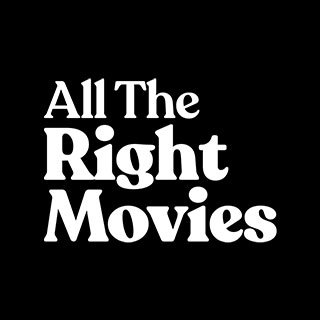 All The Right Movies (right_movies)

What a scene/moment this would have been. Lois sure is a great reporter!

I think its in the Donner cut? And I think it was actually test footage for Lois, whereas the rooftop scene was test footage for Superman. I think…all these stories and trivia facts blur together sometimes! She also jumped out of the Daily Planet window to try and prove it to him. And I think Clark pushes her off a building in 4? Classic comic shenanigans!

Pretty sure you’re right. I remember that scene being in one of the versions.

Yep, it’s a splice of audition footage that got put into the Donner Cut