!!! Join us if you will as we peruse both a black and white along with a color spectacle of storytelling wonder! 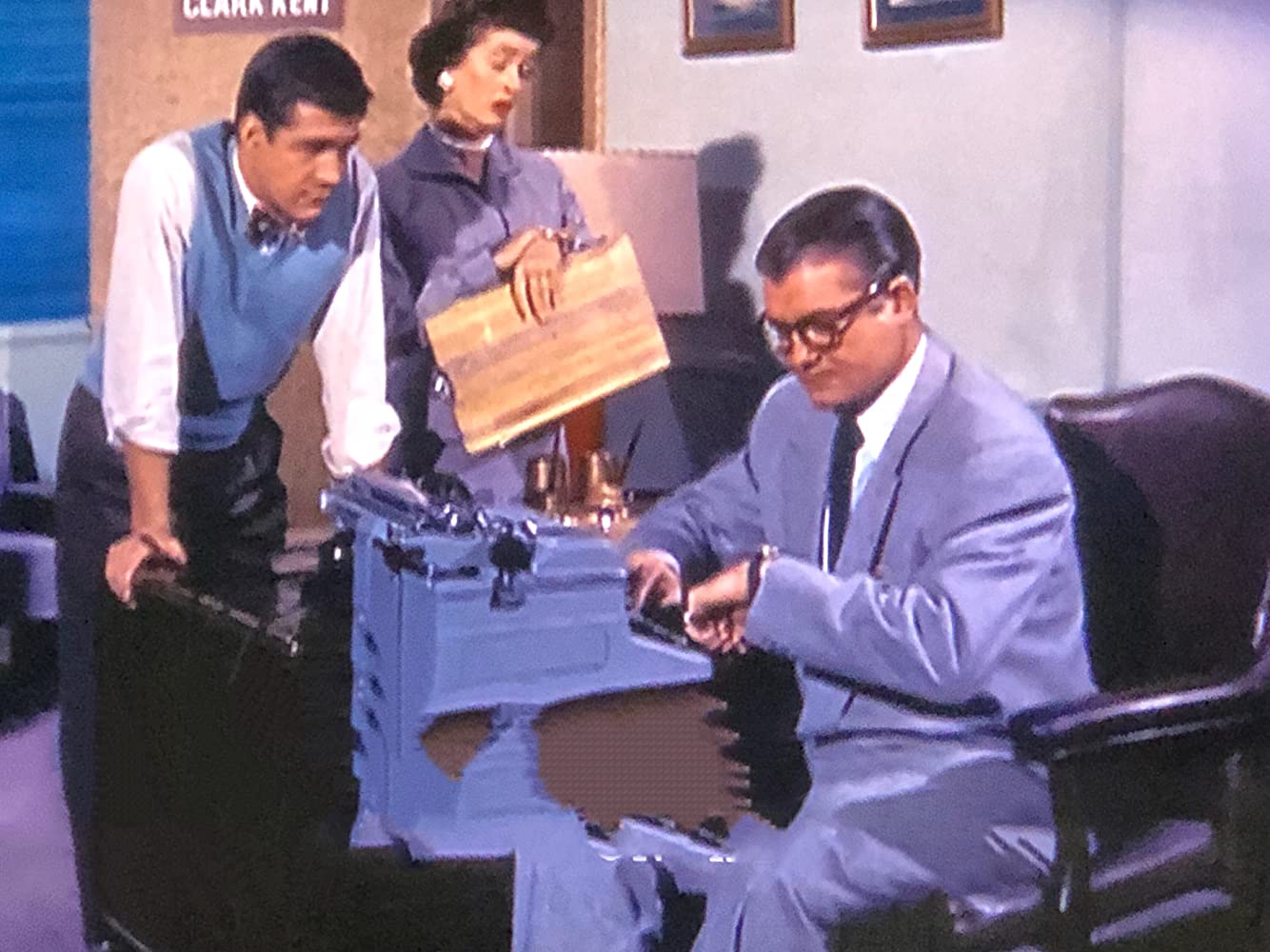 We’ll launch the recordings in perfect unison like synchronized missles aimed at invading aliens at the appointed time!

Jimmy Olsen, cub reporter on the Daily Planet, visits his aunt on an island off the coast of Maine and stumbles on smugglers operating in a supposedly deserted lighthouse. His life threatened, 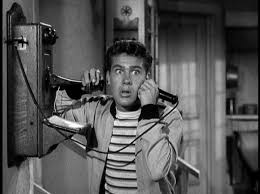 While everyone is making extensive plans to celebrate “Superman Week” it is discovered, at the climax of the thrilling half hour drama, that Sy Horton’s mob has learned the secret of Kryptonite, the only element in all the Universe that can deprive Superman of his powers. 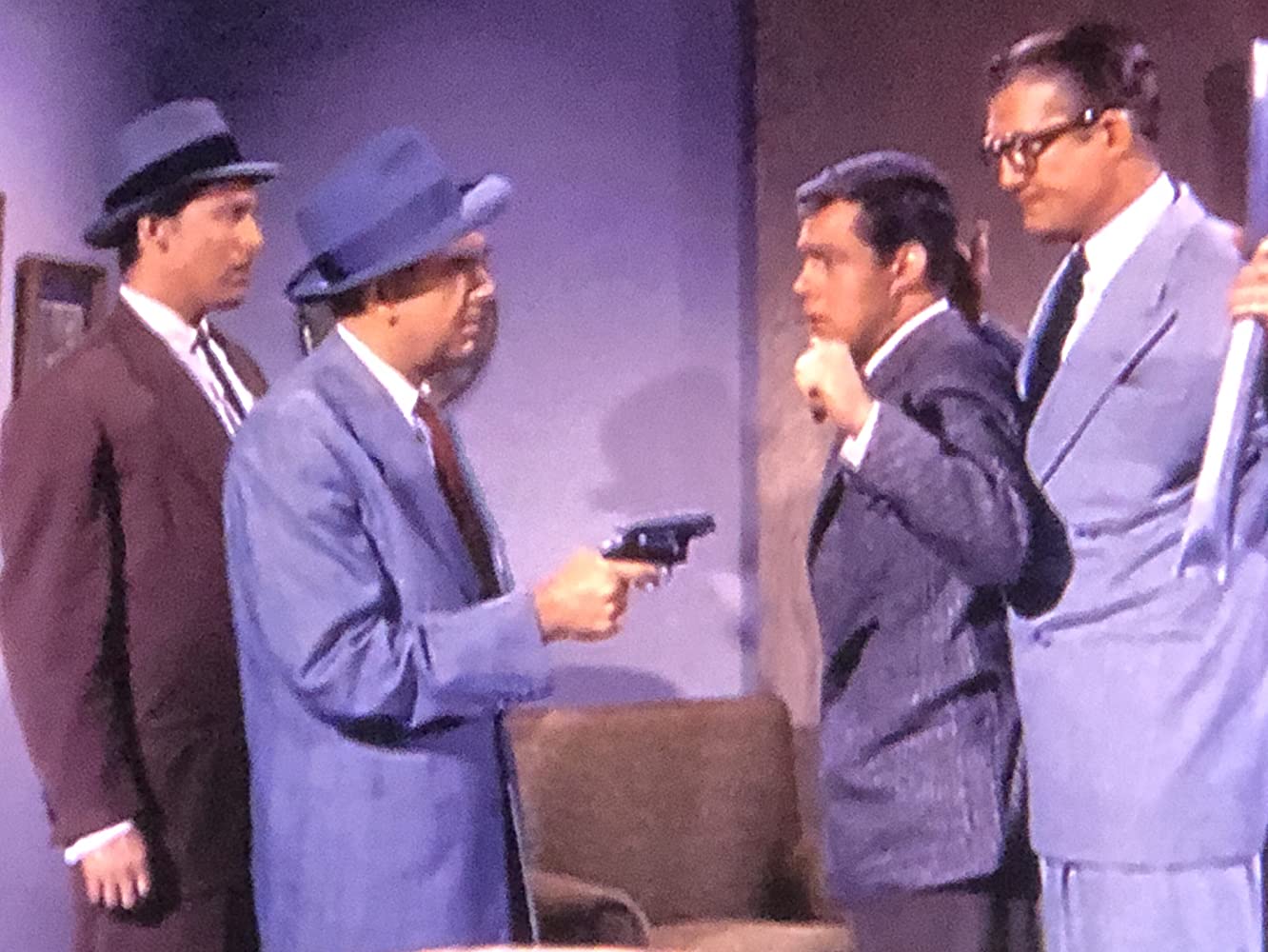 Time to synchronize your Superman Signal watches, Adventures of Superman fans! Lift off is in 3 hours!

due to the scheduling of a vacation day, I will be in attendance. My internet connection; not so much…

That can be frustrating for sure. If you need us to tell you what minute we’re on, just reach out during the watch a long.

Catching up on episode 1. don’t want to get lost…

Honest we’re not doing this chronologically we’re doing it for fun, jumping all over the six seasons like mad rabbits.

it was more about killing time. Sara & Ethan Kent; what earth is that from?

I was watching Beware of the Batman, now I’m all set and ready for The Adventures of Superman!

the first season I believe is a lot from radio scripts.

Good question, I have no idea!

are we skipping intros?