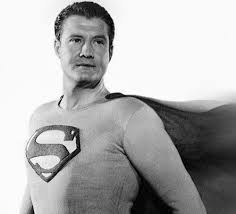 We’ll launch the recordings in perfect unison like hundreds of thousands of super-powered Kandorians attaching Earth from New Krypton located on the opposite side of the Sun at the appointed time!

Depths of the Earth Superman Serials Season 1 Episode 2 January 1948 (15:15 minutes): A glance at the Superman Serial of the late 40’s that featured the same actress Noel Neill playing Lois Lane that would be the big star on the long-running TV series just a few years later! Also, notice the limited budget for special effects and camera work in general on this movie theater serial effort compared to what we’ll see during this Watchalong from the ‘50s TV show: (Black and White) 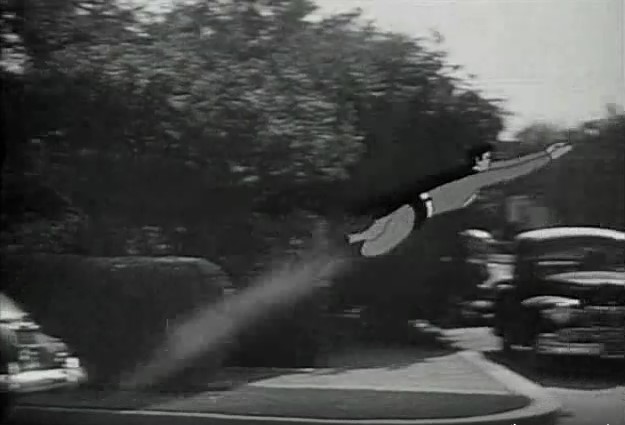 Jet Ace Adventures of Superman Season 2 Episode 4 October 1953 (26 minutes): Perry White has a nephew that flies experimental jets, and it’s Superman to the rescue!!! This one really brings on that ‘50s “Jet Age” feel along with other 1050’s workplace cultural norms that you just won’t see happening today (Black and White). 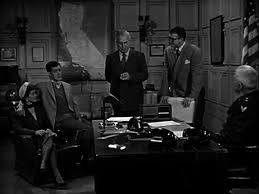 Hope to see you Wednesday night

I will try to make it.

Fantastic by the way you two make me see red yellow and blue, lol.

I’ll do my best to be there, as I certainly don’t want to be square.

Don’t forget to iron your cape before you do that.

Oh, oh, also… make sure you don’t have something in the secret pocket in your cape before you iron it like that recently digitized first issue of George Perez doing Superman in 1989.

“The Adventures of Superman, by George Perez” recently debuted (on May 12th to be exact), so I gather that may be why we’re finally getting digital singles of his run. In any event, they’re most welcome in the digital stratosphere.

Oh you mean the collection that came out recently. I thought you meant there was a new series! I was looking for something cool looking like an $0.84 digital comic…

If only Perez was doing a new Superman book.

Red Alert, Red Alert, synchronize your Superman’s Pal Signal Watches, it’s 45 minutes before Up Up and Away Time for the [Superman Fan Club] 50’s TV Show Monthly Watch-Along to take off!!!

We are just 10 minutes away!

Less then five minutes to go!

Please don’t skip the Intros to either tonight. 2 min

Just curious, why are we watching Superman Serial before…are you doing it like a movie theater?

to see Lois Lane early on