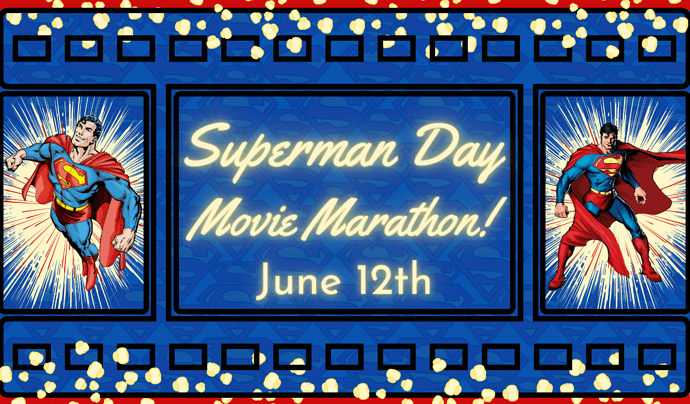 It’s coming faster than a speeding bullet, it’s the best day of the year, it's Superman Day!

Celebrate the big blue boy scout from your couch on Saturday, June 12th!

Tune in for your favorites or watch them all! Check out the link to the original comic that inspired the film adaptation in DCUI! Breaks are built into the schedule below so you can refill your PEP cereal. Capes are encouraged but not required.

BYOM (Bring Your Own Movie)

Press play at the scheduled time below.

We will let the credits run, no skipping.

Refreshing the page can help load comments if we get a little out of sync. 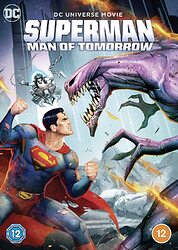 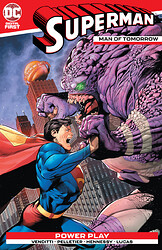 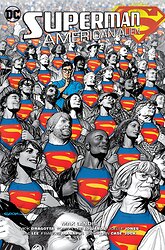 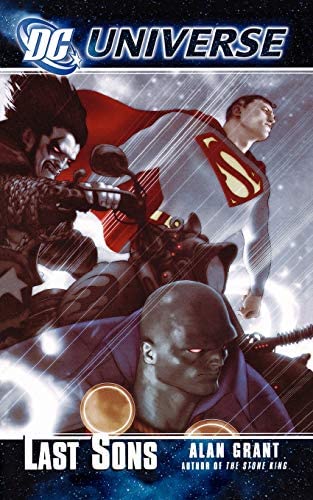 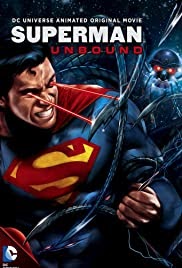 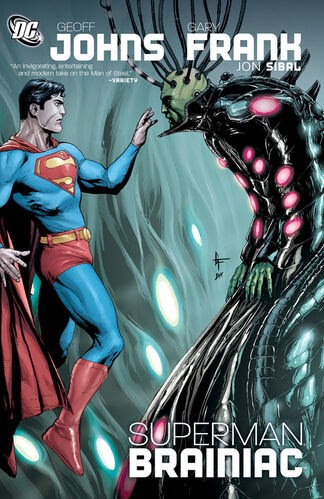 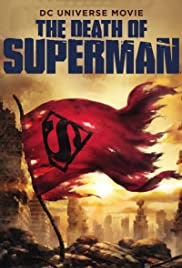 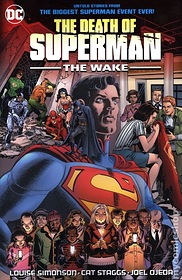 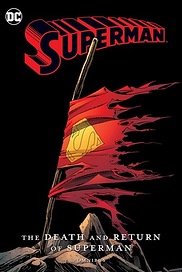 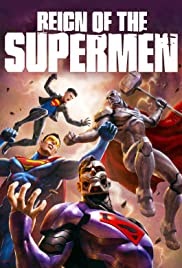 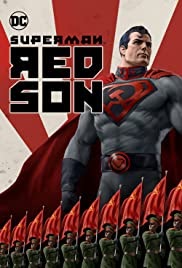 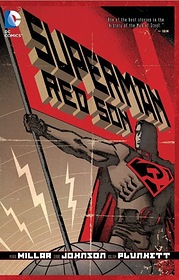 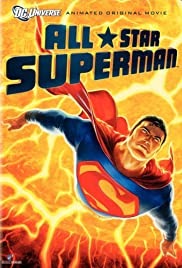 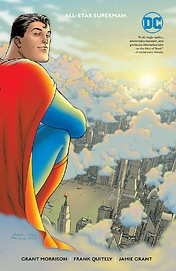 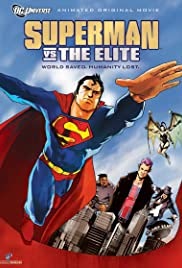 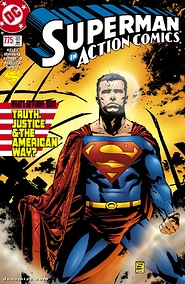 oh boy! i’m gonna have to try to make at least some of these!

Okay bookmarked. Now let me figure out where all this stuff is located …I don’t know if it’s all on hbo max…

I found Red Son, Superman Unbound, Reign of the Supermen, Death of Superman and All-Star Superman on HBO Max. The only one I don’t see is Superman vs. The Elite.

oooo Infound Superman: Man of Tomorrow, the new animation, is on HBO Max which I didn’t realize!

The first three I mentioned are ones I’m most interested in watching next Saturday.

Ah yes, the first bullet links you to the Community master list of where to watch all the DC stuff. It looks like Superman vs. The Elite came off HBOmax in March which is a shame since it’s a good one! We may need to sub that one out with Man of Tomorrow if we can’t find it free elsewhere. So far I’m not having luck finding it. I guess we still need DVDs!

BYOM (Bring Your Own Movie)

It’s a good one! well they’re all good

I’m pretty sure they’re going to make him into a hero instead of a villain.

Ok, with great sadness I’ve taken Superman vs. The Elite off the schedule. And, with great excitement I’ve added Superman: Man of Tomorrow!

I think I can at least make the first one before I have to get ready for work.

I should be able to join from 2PM ET on

We’re all taking the Super bait!

Very cool! I’ll pop in for some of these.

Also @Bar-El, I like how you cited the comic inspiration for these movies in each listing. Your attention to detail is highly appreciated.

Thank you! I’m always trying to connect everything together like one big beautiful comic web! 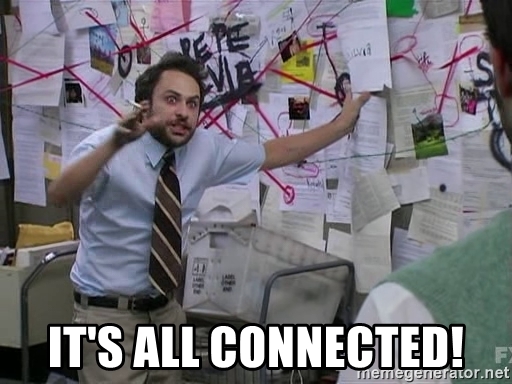 Same here. You are most wise, fellow Kryptonian!

SN: Charlie must be from Krypton. No human can subject themselves to the stuff he has and still live. Especially his continued diet of paint chips.

My favorite scene with Charlie:

Charlie’s possible son: “You have to buy me a toy!”

His stretched out utterance of **** really makes the scene. It also makes me giggle.

I have to work, so no time for a watch along. Hope you get a great turnout!!!

I think that I can make it for most of the fun!

Only 3 days left until Superman Day and our Movie Marathon! 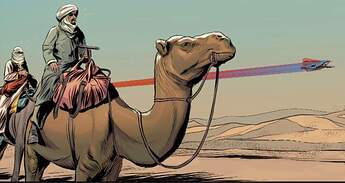