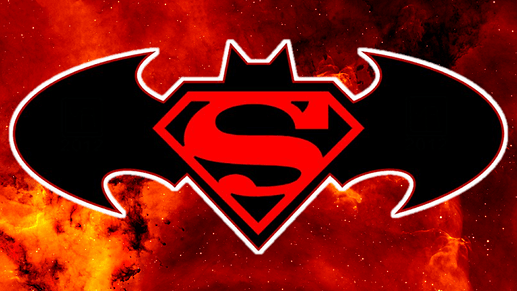 A mysterious girl crash lands in Gotham City Harbor claiming to be Superman’s cousin from Krypton. Is she friend or foe and will she stay that way for long when she is abducted by Darkseid to lead his Female Furies? It’s up to a team of our World’s Finest heroes to retrieve Kara from Apokolips, but is it already too late?

From Executive Producer Bruce Timm and voiced by the cast from both hit Batman and Superman animated TV series including Kevin Conroy, Tim Daly and Clancy Brown, this DC Universe original animated movie adaptation of Jeph Loeb and Michael Turner’s popular graphic novel is full of mystery and subterfuge of godly proportions.

This two part event will kick off with a read along and discussion of the 6 comics and conclude with a watch party of the film on Supergirl’s EARTHday, May 18th! More details below! 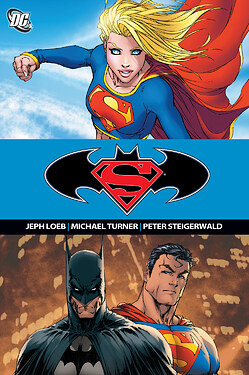 We will read 2 issues a week and discuss in the comments below. The schedule and discussion prompts are here to help guide the conversation week to week. Feel free to post your own questions and discussion topics below!

You can actually decipher all of the Kryptonian by transcribing the characters.

This story is dedicated to Christopher Reeve, who died the year the storyline ended.

The adventures continue with writer Jeph Loeb in Supergirl (2005-2011) 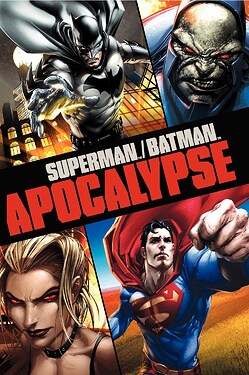 We conclude with a celebratory watch party on Supergirl’s EARTHday, May 18th! 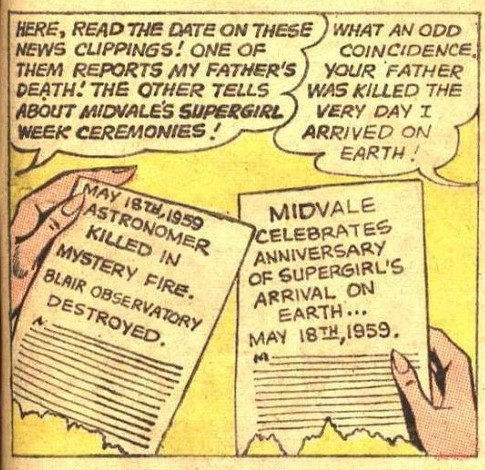 Thank you for joining me the past few months for these events! If you enjoyed reading this series I highly recommend continuing since there are more fantastic stories down the line!

So glad to be back for round 2! Here are my thoughts:

I’m really enjoying this so far. I think my favorite moment so far is Kara calling out Batman for trying to sneak up on a girl with superhearing. Plus, Darkseid is coming!

Happy Tuesday everyone! Today marks the start of reading week 2! Remember, this read along moves forward every Tuesday this month!

@brian_hofman loved reading your perspectives! I fell in love with Turner’s art and he’s an amazing writer. I adore his Fathom and SoulFire comics. We get a Fathom Easter egg later on so be on the lookout! One clue, she’s hanging out in one our fiercest warriors homes!

I really love the difference between the first and second issues since the first is Gotham and the second is the Fortress/Metropolis.

The first issue with the full page Kryptonian dialogue is my go-to for practicing the K-alphabet. When I was in high school, my friend and I would write notes to each other in Kryptonian. It was a blast! You can actually download the font and use it in Word. I’ve been trying to figure out how to create a downloadable keyboard app but I’m not tech savvy enough

Krypto getting scolded hurt my soul.

I find it interesting how the pacing is so different in this storyline compared with the first. It feels so fast and actually benefits from the film adaptation. If I remember correctly, although things do change a little, more is left in the movie for this one than the other. We’ll see at the 18th Watch Party!

Finally, I’d like to give a shout-out to the fight scenes. The Doomsday battle was great. I really enjoyed Wonder Woman and Barda vs. the Female Furies, too.

I was a pretty good teen but my sister was the firecracker and Kara reminds me of her. I wonder what Kara was like on Krypton?

and I agree. It’s cool to see how

wants her to be like he was at her age, a mostly regular life, but

was a warrior from the get go.

is the only one with actual experience with multiple teen’s and all the various personalities to boot. I’d expect him to be more understanding but this is a point in his life where he’s lost Jason and blames himself and I think he’s letting the bat dictate his actions over the man.

Can’t wait for the watch party!

Look what was waiting in my mailbox for me today! My first ever Omnibus! 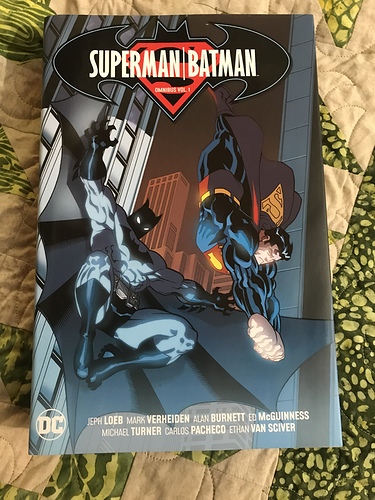 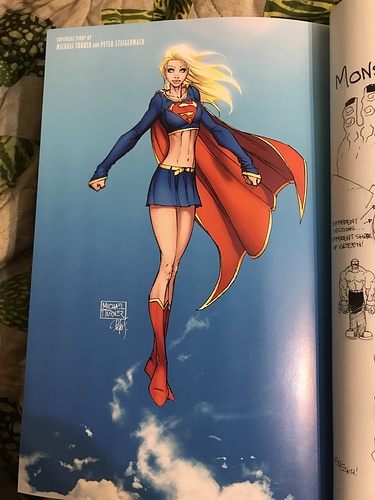 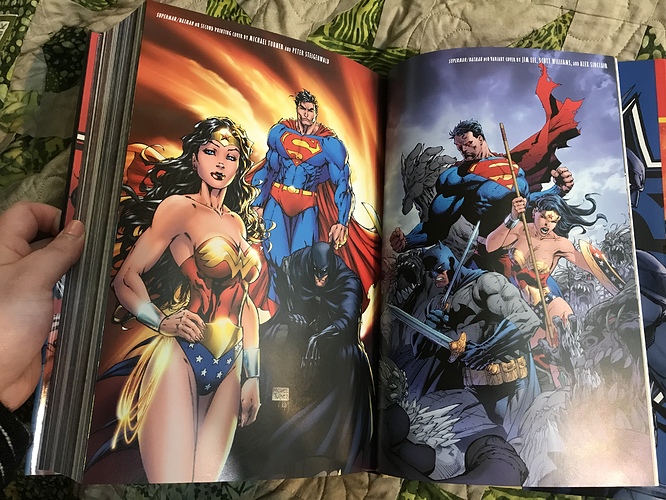 Very cool! How many issues of the series does the omnibus collect? I have 2 paperbacks that together cover all of Loeb’s run (issues 1-26 I think).

It says 43 and I’m finding quite a few tie in issues throughout. It looks like Volume 2 is issues 44-87.

Wow! Those 2 would cover the whole series then. That’s cool.

I love Omnibus editions. They were becoming an addiction I had to cut back, Lol! I love the size and how many issues you get. That Superman/Batman book looks great!