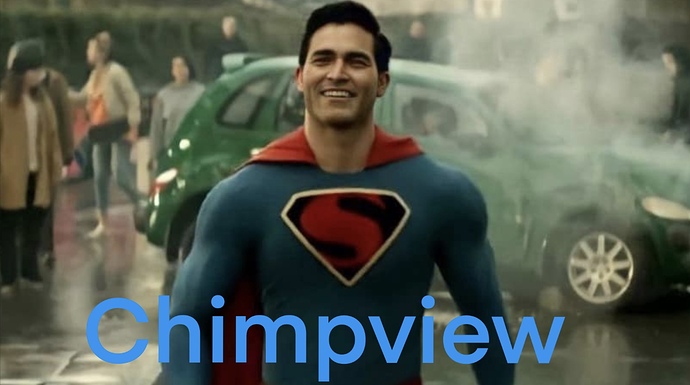 Superman is a symbol, an echo of human potential, whether that be strength or kindness. The character has touched so many people but there is one common criticism I’ve heard, that it’s tough to relate to a guy that moves mountains, who seemingly should have no struggles and who is a lifeless Boy Scout. But there is an answer to these criticisms and for many it is called Superman and Lois. Time and time and time again I’ve heard critics sing their praises for the show and more specifically it’s understanding of the character of Superman.

Personally, I feel the best Superman stories are the ones that focus on his humanity. Most commonly received as the best Superman comic, All-Star Superman’s basic plot is Superman checking off items on his bucket list. My personal favorite, Superman Smashes the Klan tackles the struggle of fitting in. Superman For All Seasons consists of four issues indicating the four seasons, each being told by four characters who have made a large impact on Clark’s life. All three of these comics have different styles of writing and communicate separate ideas but they also serve the same purpose of a character study on Superman.

Superman and Lois takes the bar and raises it 50 feet up. It’s not even the best Superman story to focus on his humanity, not even close, but it just rolls with the concept seamlessly. And when Superman is human, he’s relatable, and that relatability opens the doors to likability and conflicts that feel real. I love that Clark is just as likably dorky as Clark as he is Superman. There is no change in personality when he switches between personas. He is always familiar to the audience and because of that he always feels genuine.

So you’d think I love this season from all of my praises, right? Well, I still do but not entirely. To be honest, I could care less about the Langs and I have no idea why the show uses them as much as it does. And I don’t want to be “that guy”, but I’m not a big fan of how the season concludes three separate times. I feel like it would have been best to wrap up the season the second time Morgan Edge was defeated because the first was a little lack-luster and it did give us the best episode in the series.

But I don’t want to end the review off on a downer, so I’m gonna talk about Episode 11, the one I was referring to when I said the best episode in the series. Great Caesar’s ghost is it something else. The majority of the episode is a flashback and it contains one of the best explanations of how Clark and Lois fell in love I have ever seen. Showing Lois not fall in love with the Super, rather the man, Clark Kent. And one of the scenes near the end really caught my attention, where it is revealed that Morgan Edge has been going through Clark’s memories and he cannot understand why Clark has the power to conquer the earth yet he chooses to be “less” and live a life among humans. I love the scene a lot on a personal level, and the day after I saw the episode I realized that, while Batman is still my favorite Superhero, I cannot deny that Superman is the best.

So I’m giving Superman and Lois Season 1 a

My favorite Superman stories (Emperor Joker, Master Race, Kingdom Come, Divided we Fall, Gods and Monsters, and Thy Kingdom Come) usually put heavy emphasis on his friendship with me and give us lots and lots of angry Superman.