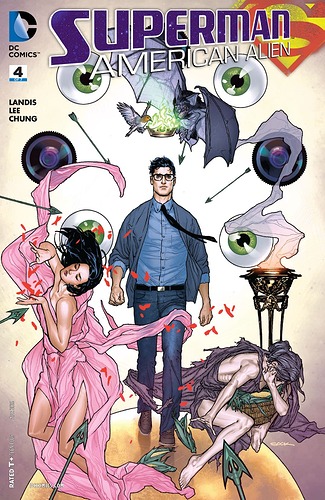 As we slowly but surely head into the weekend, how about something off the beaten path for a change?

@Bar-El and I present to you: Superman American Alien! 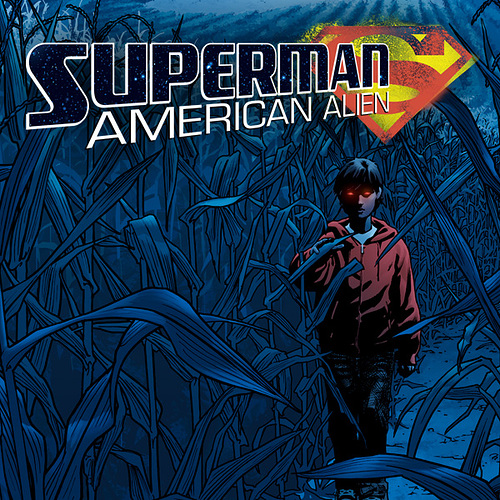 The Superman legend is reimagined for a new generation, as a maturing Clark Kent faces adversity.

You’re welcome to chit-chat about Superman: American Alien however you want. Is it new to you, or have you read it? For those who have read the tale, where would you rank it in the firmament of Superman origin stories?

Also: When in the mood for more “American Alien”-branded/Superman-related entertainment, be sure to check this out:

To coincide with Nia Nal (alias Dreamer)'s official in-continuity debut in the newly-released Superman: Son of Kal-El #13 this week, we’re going to be checking out her on-screen debut in Supergirl season 4, episode 1 “American Alien”, Saturday, July 16th at 4 PM Pacific/7 PM Eastern and in this thread. Supergirl season 4 is available on phy…

Fly high and have fun,