Supergirl to end in May?

According to Comic Book Resources, the current Supergirl series will be coming to an end with Issue #42. 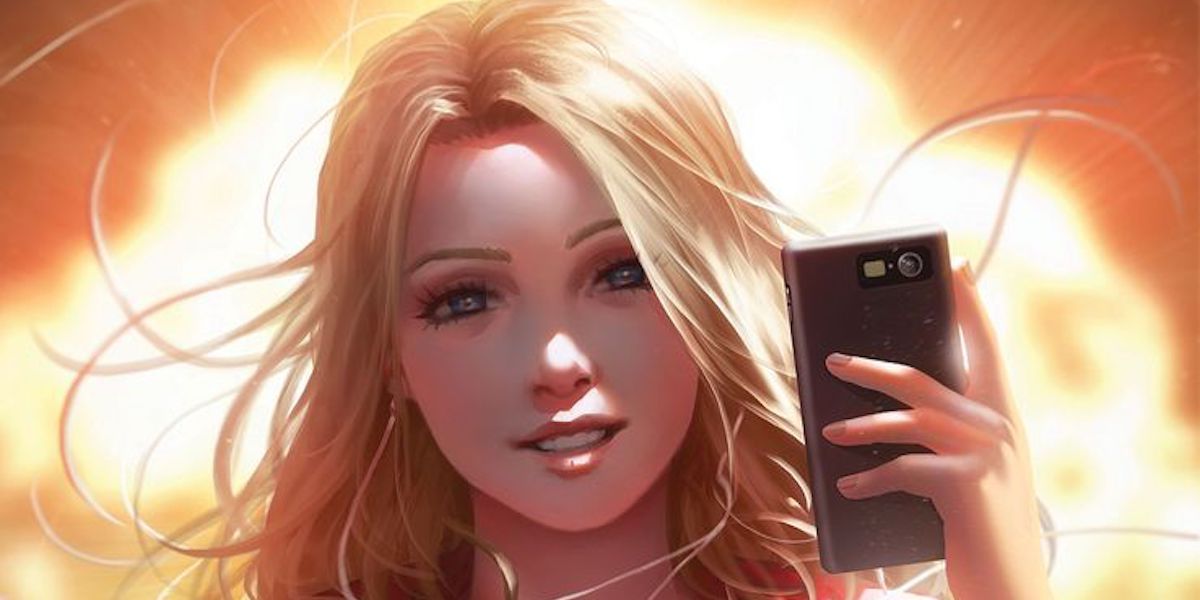 DC's Supergirl Comes to an End in May

Supergirl will come to an end this May with issue #42.

(Keep in mind we are talking about the COMIC BOOK series, not the CW TV series, which was already picked up for another season.)

I don’t know about anyone else, but I think that it’s been difficult to support Supergirl with all that she’s been through. She went through an “angry girl” phase, she’s been a Red Lantern, she’s been branded public enemy number one by her friends and associates, she went on a quest to find out who destroyed Krypton and why, and then she became corrupted with this whole “Year of the Villain” BS. Why should anyone follow her at this point?

Don’t get me wrong, I’d still like to read more of her adventures. But not if this what we’re going to see more of. She needs to be Supergirl, not Angry Girl or Red Lantern Kara Zor-El or “Kara Zor-El of the cursed planet Krypton” or “Kara Zor-El, daughter of Cyborg Superman Zor-El”… and especially not “Supergirl Who Laughs”. Didn’t we get enough of this stupidity with corrupted Mary Marvel followed by Final Crisis Mary Marvel followed by re-corrupted Mary Marvel? Enough already!

I’m fine with Supergirl ending. It’s been hit and miss as of late, and Kara could use a break after the Infected stuff ends.

I keep seeing the picture when I pass by this thread and can’t help but think of her evil doll eyes.

You are not alone in your thoughts. Supergirl fan sites have been dark places the last months.

Hopefully this cancellation is just a receipt that DC is taking a breather for introspection. Written well, with a great cover artist she should have the market to sustain her own title. At her peak of Rebirth she outsold Harley.

They need to find her the correct writer with a great story and a strong editor that gets her, who makes sure Kara maintains her character in events and across writers.

And there’s rumors that a big relaunch could be coming sometime around November, once the Generations one shots and Death Metal finish up. So she’ll probably get new number one and a new direction then.

I’ve never been able to connect with Kara Zor-El. I’ve tried several of her solo series, and I always end up dropping them after a few issues. I know it’s not going to happen, but I’d love to see a new take on the Linda Danvers Supergirl.

This Year-of-the-Villain crap is wreaking hell on the DCU! When is the damn thing going to end?!

I’m hiding in my virtual basement until it passes…

Can anyone recommend a good Supergirl run in recent years? I absolutely adored the Sterling Gates/Jamal Igle run.

But after that prematurely ended, everything seemed to be trying to make Supergirl edgy, or too bad-ass, or just too different from Kal-El. Would love to hear if anything else has landed well with people since then, I gave up a few years ago.

Funny enough, the version that I really liked was the New 52 run, which probably counts as too “edgy.” I thought it was the closest thing I’ve seen to her having a genuine character arc.

Yea I feel like they don’t do supergirl justice. Sucks for me especially because she’s in my top 5 favorite heroes.

Can anyone recommend a good Supergirl run in recent years? I absolutely adored the Sterling Gates/Jamal Igle run.

From the same Supergirl series their run was part of (the 2005-2011 volume), you can give Jeph Loeb and Joe Kelly’s runs a whirl.

Other comics selling less than Supergirl 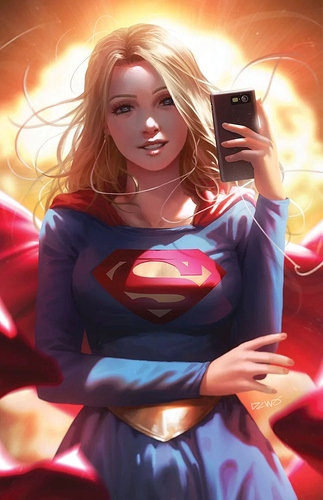 So, Supergirl is cancelled with #42 in May. A surprising cancellation, I'll grant you. But if it's a sales consideration... what other DC Comics regular