Ok, so this just made my day.

And apparently the Supergirl crew shot a music video for the Reign season that they’ve been holding onto until now. Melissa released it on IGTV the other day.

I just had to share this because they just seem to be having so much fun on set and it made me smile. Hoping it brightens someone elses day too. 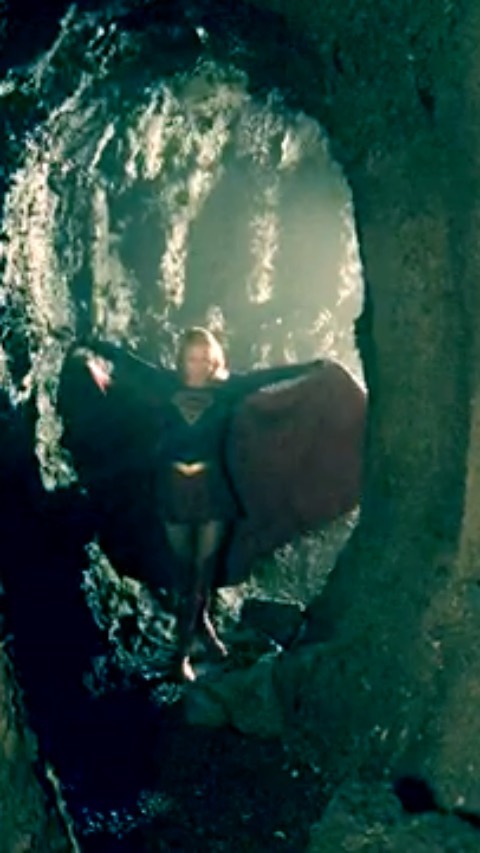 Melissa Benoist on Instagram: “I’ve held on to this treasure far too long...”

: There is also a Supergirl Children’s book called Sweet Dreams)

That was pretty cool.

That video is just too adorable! There is also some cute, short music videos by Caity Lotz with the Legends of Tomorrow cast.

I can’t stop watching this!

This was hilarious and awesome.

A work of art