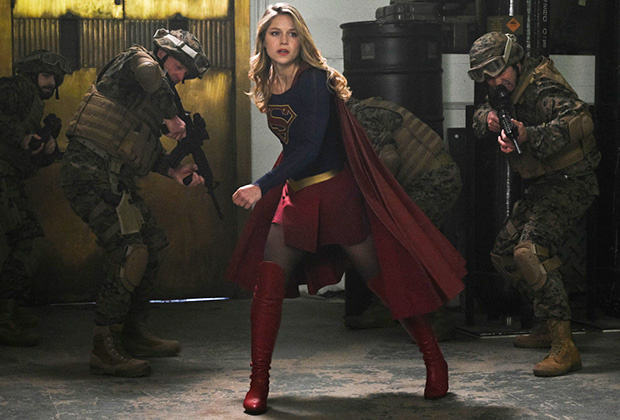 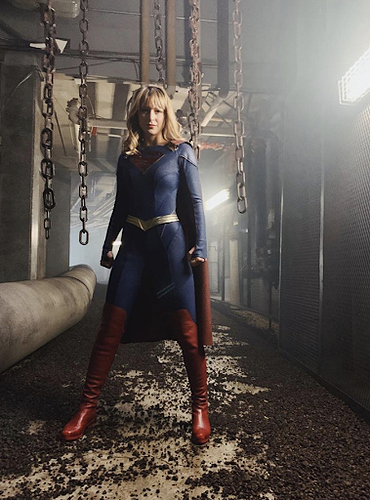 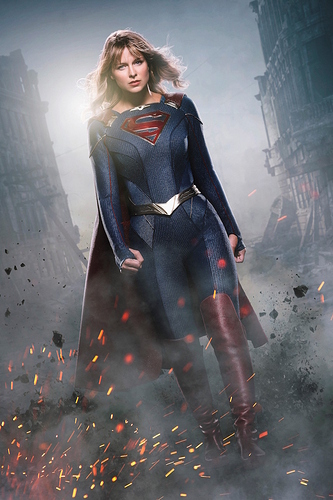 I don’t like the color balance on the new suit.

I appreciate the comic accuracy of the first suit, but this season’s just looks objectively better. Kara was overdue for a change, and the show absolutely delivered on that front

S1 looks like Supergirl
S5 looks terrible to me. On that picture she looks more like Mystique than Kara.

The colors are all wrong. It evokes a dark world. Kara should be popping as the hope in the world. The red and blue needs to light the room.

I prefer the season 1 suit.

@Thebatman.7002 I like season 1 and I would like to see it a bit brighter. Do something similar to Flash and slowly make it brighter.

Season 1 all the way.

I love the original, but the new one is great. I wish we could have a mix of both with the colors and a yellow belt

Looking at the pictures again, I think I would be more on board with the new suit if she didn’t get those bangs. Regardless, still a much bigger fan of the classic suit.

There are pants that look “skin”-colored. Since the redesign was due to cold temperatures, why not give her pants that match her tone and then the skirt on top.

I didn’t like the skirt though. I feel like it kind of made the suit look more gender-based and I think one of Supergirl’s biggest powers is to settle gender inequality.

Then again, I don’t know how well she’d pull off the red trunks.

I view the skirt differently in that context. I think showing female characters embracing femininity while being super strong and powerful is extremely important in discussions of equality. Femininity is strong too. The idea that a skirt or other traditional feminine visuals/behaviors are inherently weaker is something I like seeing subverted. Supergirl is often a good example of this.

Does she need the skirt? No, there have been comic depictions I’ve liked with pants/no skirt, but I do not like the tv show pants.

(Edit: I don’t think all female characters need to/should embrace traditionally feminine traits, just that some should be able to unabashedly. I like seeing a variety of female characters.)

I am a fan of the season one suit. Heck, let’s shorten those boots a little so we can see more of her legs.

Neither. The white suit is the best for giving her a clear separate identity from Clark.