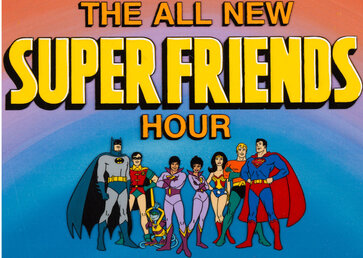 I am aware that there are some threads about Super friends, but they seemed built more to discuss nostalgia over the show as opposed to the show from just a TV watching perspective.

I plan to one day own all the DVDs but HBOmax will more than suffice for now. 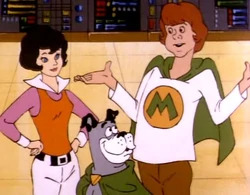 I have watched a few episodes from each Super Friends “Series” and I have to say that with the Season 1 episodes “Superfriends (1973)” I can totally see why it took the popularity of other DC Shows and movies for the series to be brought back in 1977. Compared to the other series, 1973 is a bit unwatchable to me and I despise the Scooby Doo knock off characters Marvin, Wendy and Wonder Dog. 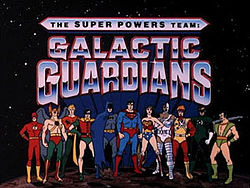 With that being said this is a fun series. I looked down on it as a child since I saw it as inferior to the Bruce Timm shows and Teen Titans but now as an adult I can look back on it objectively and in all honesty, I don’t remember a single episode from childhood other than the intro and have never laid eyes on the Galactic Guardians series.

I’m currently on Season 1 so it will be fun to see what changes are made from series to series.

The best episode is in the final season “The Fear.”

Is that the episode with the first animated death of Bruce Waynes parents?

Yes, the first one screen (animated or live action) showing of my parents’ deaths, and Adam West got to be me again proving he is an amazing actor.

those episodes are an hour long and the action is interspersed with scooby doo like antics. And as a kid, i didn’t really like Wendy, Marvin & Wonder Dog. this was confirmed when i did a personal rewatch of the entire series.

Honestly it is quite hard to stay awake in Season 1. It really tries your patience and attention. I have like 6 episodes left. I’ve gotta push through.

You can make it! Don’t just push through, power through.

Also, some moments can be left to the background while you attend to other things.

But not the theme song. That is amazing.

I meant the more unwatchable parts.

However, theme songs are songs and can be listened to passively.

All this time I never noticed the cool alien noise in the theme song!

I hum them all the time when fighting supervillains. It really drives Mongul crazy.

I believe next season debuts the best transition scene in all of animation history.

I think Challenge of the Super Friends was my favorite season altogether. Although It was one of the later seasons that featured the adventure “Outlaws of Orion” that really made me sit up and notice Green Lantern for the first time. 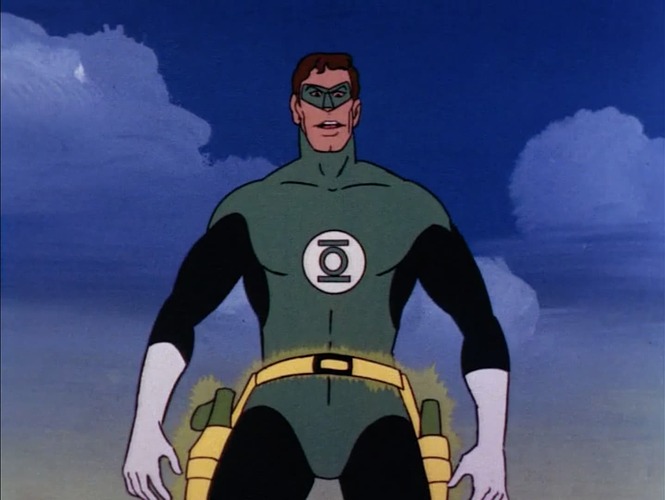 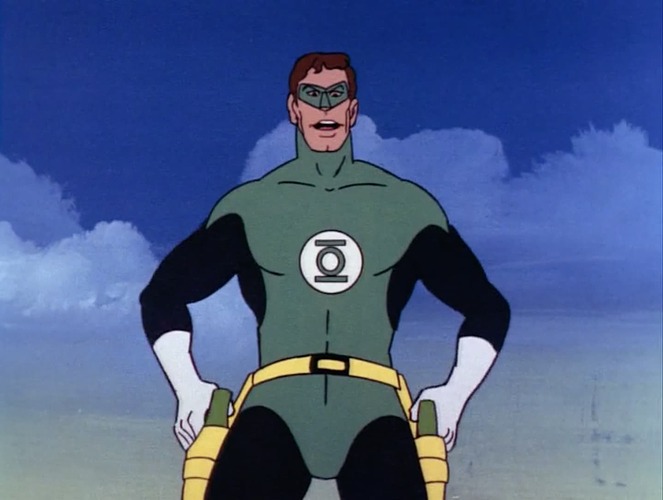 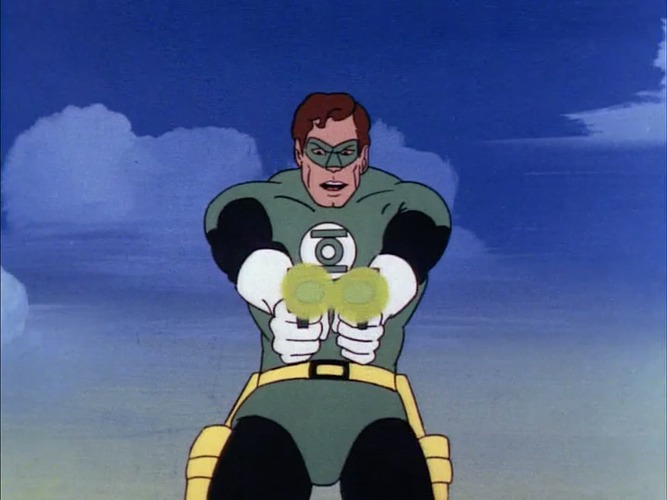 I’ve heard that’s one of the fan favorite Seasons. I still have 2 episodes left in Season 1 before I get to the Real show haha. Season 1 is a task you guys….

Season 1 is a task

How goes the mission?

I, Loved Watching Super Friends as A Kid!
I Had Batman Robin and Superman Toys!
I Wasn’t A Big Fan of the Wonder Twins!

The Galactic Guardians season managed to be pretty good, despite featuring zero fist fights, but taking nine whole years to progress to that point was too little, too late. The main benefit of the series dying at that point was that it was gone and forgotten by the time Michael Keaton’s Batman movie came along four years later

That is not to say that more gritty & more adult is necessarily better, as there are a number of direct-to-video DC films that are not really better in terms of their quality. And Super Friends is much easier to appreciate in retrospect now that we are awash in “fight scene every five minutes” productions.

But as a kid from the 1970’s, I maintain that everyone between 10 and 20 in that decade deserved better options than just Super Friends and the Filmation series with Batmite.