Not too long ago I’ve read Death of superman and Reign of supermen and I thought Cyborg Superman was interesting character, i loved the stories and I want to know what other comics I should read that has Cyborg superman in it?

There’s the story Revenge that begins in Action Comics #979.

You’re on the right track but I was hoping for one that shows Cyborg superman after the end of Reign of supermen.

I think he’s in a few of the Green Lantern comics and takes over the yellow lantern corps for a bit. I’m not exactly sure what the series is called though

Read Adventures of Superman 465 & 466. It’s important stuff regarding the character. I’ll try to think of some other things. He’s one of my favorite villains!

Think it was Geoff Johns run on green lantern, since was a yellow lantern there but he wasn’t the leader. 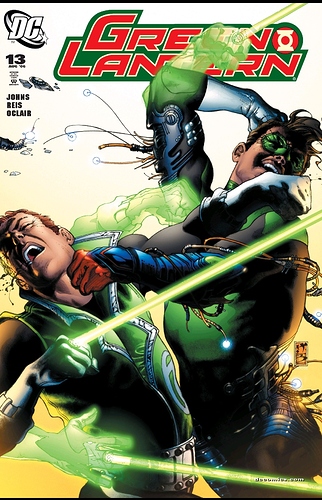 Read through issue 13, then follow that with the Sinestro Corps War 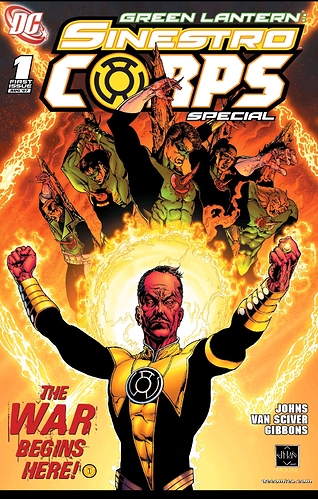 so after the reign of superman storyline he becomes a green lantern villain?

@American-Alien He’s still a Superman villain, Geoff Johns just realized that Hal had a bone to pick with him since Cyborg Superman was responsible for leveling Coast City.

To find out how he and Doomsday come back after the events of Return of Superman, try Superman: Hunter/Prey 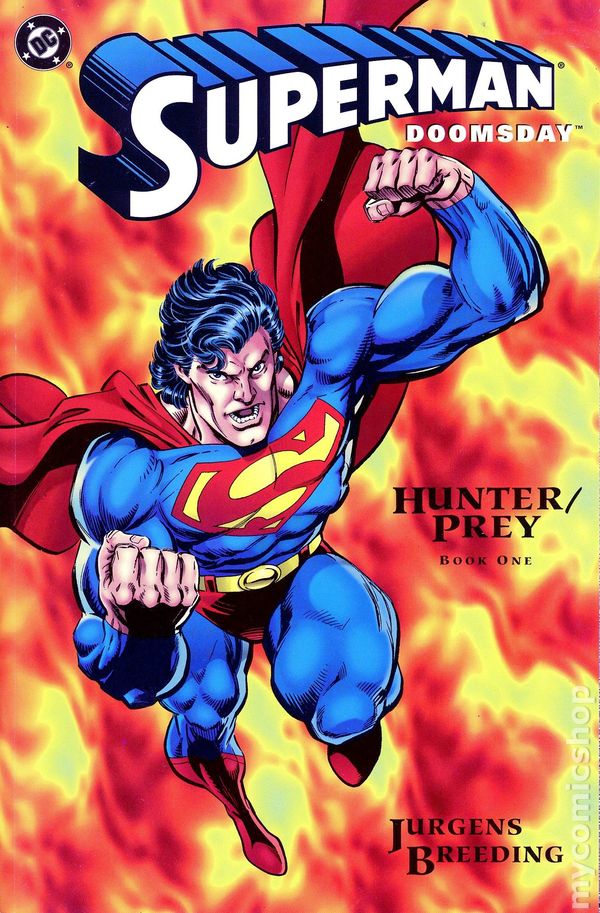 Thank you, like a lot of comics ill be sure to get to it. 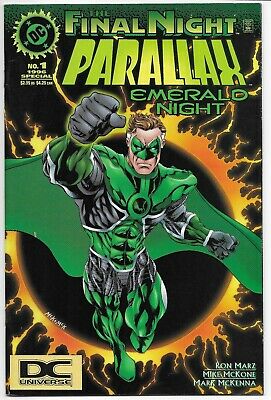 To find out how he and Doomsday come back after the events of Return of Superman, try Superman: Hunter/Prey

@American-Alien The above mini-series is the best place for your immediate post-Reign fix of Cyborg Superman, or The Cyborg as he would eventually come to be known.

Following that, Cyborg Superman tussled with Black Adam in Superman (1987) #102, and co-starred with Darkseid just a few issues later in Superman #104.

Another noteworthy story to feature The Cyborg (as he was then known) is Superman (1987) #128. While it’s a tie-in to the Genesis mini-series, you don’t need to have read that to enjoy the issue.

I hope those are of help to ya.

I remember the cover to that issue of the Genesis tie-in. It was kind of like a blueprint!

I remember the cover to that issue of the Genesis tie-in. It was kind of like a blueprint!

I forgot about that one. 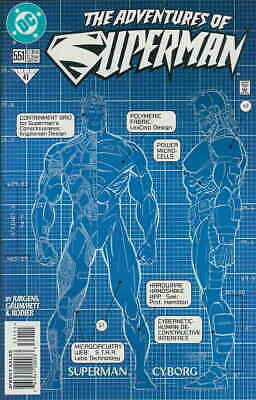 Here’s Superman #128. The Source Wall looks nifty behind The Cyborg. 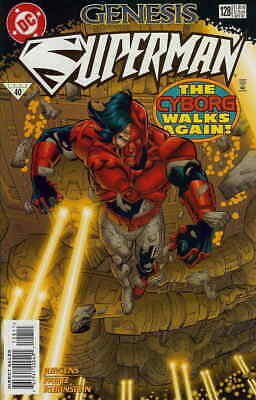 Yes! I had both of these

Got them on the same day, in fact.

I bought Superman titles very irregularly at that point but had both those issues.

It’s funny, this is one of the few positive things I remember about Genesis…well that and how Starman kind of addressed it and moved on.