🖤Stories for Change🖤 Your Picks For Comics & Episodes of Revolution

Swamp Thing by Alan Moore, is an interesting story about change. Especially Swampy’s relationship with the Green… and Abby. Her story of change is a wild ride.

I was going to suggest that one myself! Great call.

I went back to Watchmen, especially the moment with Night Owl and The Comedian trying to control the crowd.

Not on DC Universe but I have always found issues 19-22, & 24-26 of DC - Milestone’s Icon to be an interesting story that reflects on change, the first few issues deal with Rocket and the other Heroes preparing and adapting for a world without the titular Icon, while also reflecting on events in the story and the larger Milestone universe thus far. Allowing the reader to see how throughout the course of the series characters have grown to look up to and respect Icon. Rocket taking it the hardest as she has to give up her mantle, with her child on the way, and having to say goodbye to someone who has become such important and influential figure in her life.
In the later issues we see Icon making a case for planet earth, and whether its people are a threat to civilized planets throughout the galaxy. As a alien who had to live amongst humans for close to two hundred years, it is written as fascinating examination of how much and how little xenophobia, and racism had changed over two centuries.
You can read the story in the TPB Icon vol 2: The Mothership Connection (may need a little Shadow Cabinet knowledge,) and I also recommend the first volume “A Hero’s Welcome.” Unfortunately all 42 issues of the series are not collected or available digitally anywhere.

There’s another movie that comes to my mind I think it’s worth watching. ‘It’s A Beautiful Day In The Neighborhood.’ It has a great message about Forgiveness. I think everybody can learn from this movie. It may not be a DC film, but it’s still a good film.

I’ll include that on Stories For Hope, that would be perfect for that category!

Thanks so much for the suggestions, everyone- please keep 'em coming!

This movie, Selma and a few others are free rentals on Amazon and Vudu. If you wanted to purchase them they are $3.99 each.

I would like to add The Adventures of Superman 1944 radio story Clan of the Fiery Cross. 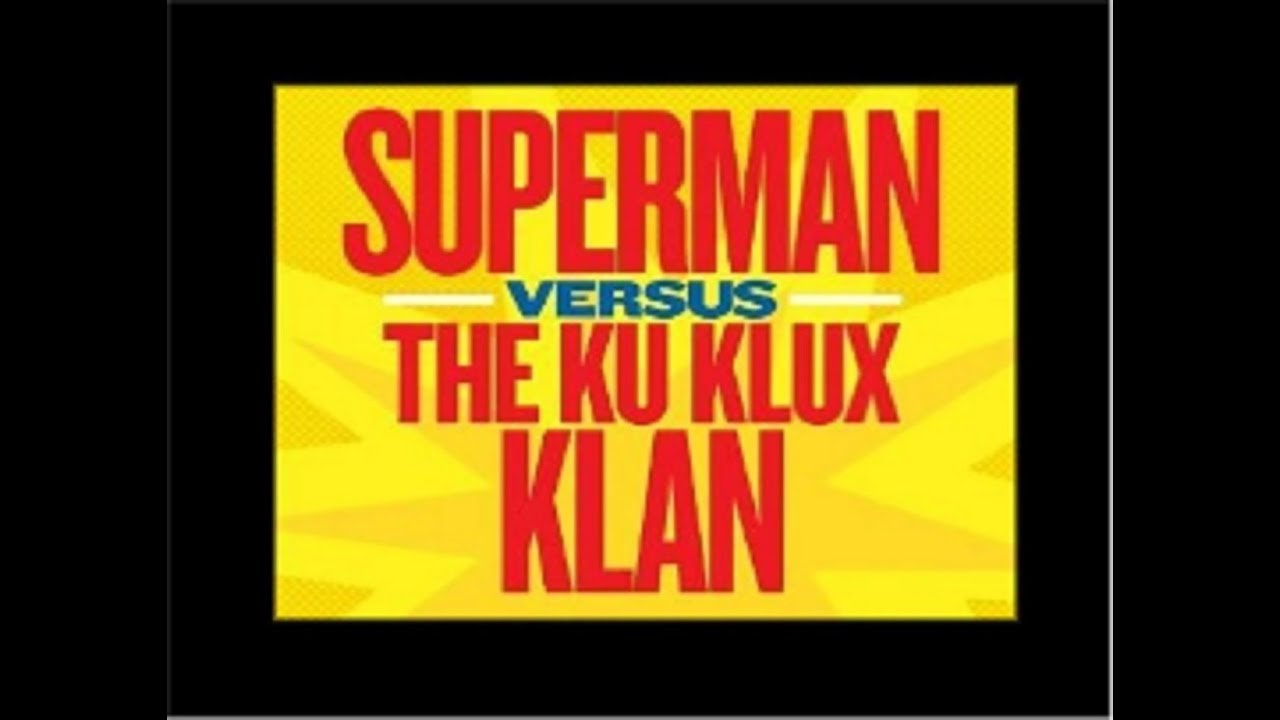 This was the basis of the comic Superman Smashes the Klan which can also be added if it has not been already.
5 Likes
LooseNate June 9, 2020, 6:44am #42

Mostly just want to follow this thread and ask nicely again @DCU could you please work things out with MILESTONE?

Netflix has set up a Black Lives Matter category:

This includes great movies like Moonlight and Mudbound, as well as series and documentaries.

Freedom Fighters, I love this team and I am always excited when DC puts out a new book. The characters are not overpowered or have strange powers like doll man/woman. But they still alway fight tyranny.

I have to say that the current (and last) run of Aquaman have done a great job at making one think of how they treat others and their place in the world. The storyline of the 9th Ward, that has been so crucial in this run, does a great job at making one consider inequality. Are people worth less to the world because they are fiscally lesser, impaired, underprivileged, forgotten, elderly, handicapped, or look/act different? They really have been exploring this with that story line. It also brings up the question (most recently) of how a leader can take control of a society that feels under appreciated. I recommend giving it a read. It’s thought provoking.

I don’t have DC related items to add to this reading list, but these were good:
Black- Kwanza Osajyefo
Palestine- Joe Sacco

Some stuff to watch:
Drawn Together: Comics, Diversity And Stereotypes
I Am Not Your Negr0 (James Baldwin)
John Leguizamo’s Latin History for Morons

Just thought of one. Sorta.

The Sandman: Dream Country- Neil Gaiman, lots of metaphor about defining reality and destiny, along w/ commentary on the importance/power of story-telling. (Age: 14 and up) Not exactly cheerful, but…

Solid list. Palestine is one of my favorites of all time.

I really dig Joe Sacco’s work. Have you read Safe Area Gorazde, The Fixer, or But I like It?

Thanks! You too. This would do nicely for the list. The Fixer too, (assuming you’re referring to Bernard Malamud…? And not some other cool thing I’ve never heard of

The Fixer too, (assuming you’re referring to Bernard Malamud…?

that’s a sharp reference! that would be good to add too.

all three of those are Joe Sacco. The Fixer is a good companion piece to Safe Area Gorazde. Well worth the read.

But I Like It is from his younger days when Mr. Sacco toured with a punk band through Europe. music is the centerpiece, through various other short strips and such. it is just inspiring how even at that age you could see some of what would become his comics journalism. how inspiration from one source could lead to growth/change and a drive to another.