I’m going to start a Static Watch Along on Wednesdays, 5pm MST.

Going to start with the first 2 episodes to get a good introduction to the character and his supporting cast, for anyone unfamiliar with the series. I’ll make a post in this thread as a sort of reminder, about half an hour before starting. Also going to mark the thread as “spoiler”, just in case.

If this takes off well enough, I’d like to start a Batman Beyond Watch Along and a Sunday one just for films, so I hope to see a bunch of people. 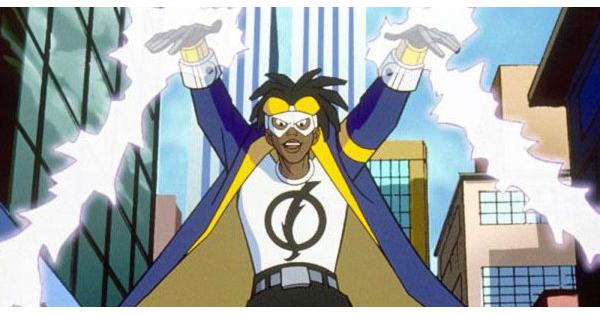 Also, if anyone has any thoughts or recommendations, let me know. I’m happy to start whenever or watch whatever.

Great let’s do it. So first two episodes tomorrow? And then a episode per week? Or are we doing the first episode tomorrow an the. Episode 2 next week?

First two tomorrow, 1 a week after.

The only issue with Static Shock is the crossovers with Justice League (Unlimited) and Zeta Project (which is not on here). Other than that, this sounds pretty cool- fans are making their own DC Daily.

@abfgmsw I don’t know why, but I always forget Zeta was a thing. I don’t think it will be that big of a deal, though. The JLU crossover episodes are available, so we can watch them when we get there.

Going to start nowish. Feel free to hop on and give your thoughts one the episodes

I love the voice actors; Phil Lamar and Jason Marsden are great, and I can’t help but hear Dave the Barbarian whenever Danny Cooksey’s Francis speaks.

I also think it’s great that they showed Wade’s gang as believing they’re a family that looks out for each other, and that that’s the only way they’ll be safe. Too many shows will gloss over that mentality when showing gangsters, while that’s one of the main reasons people join them.

The costume part was fantastic too. Loved the Black Vulcan callback and the battery commercial line from Ritchie.

Great examples of Static’s powers in Episode 2. The ways he uses them to interact with soundwaves is smart. Same goes for the gas chamber. Electrical powers can really do almost anything considering everything has its own electric field.