I wish it was coming back sooner, but this does make me very happy! Last year my favorite DC shows to air on The CW were Stargirl, Legends of Tomorrow, and Black Lightning. And it will be cool to see The Flash of post-Crisis Earth 2!

That’s not what the word ‘reprise’ means.

“Reprise” is literally a synonym for “repeat,” and since he’s playing Jay Garrick again, it’s fair to call this a reprisal. And in the CW’s own words when they announced this casting, this move will “officially bring Stargirl into CW’s post-Crisis CWverse alongside The Flash, Superman & Lois, Batwoman, Black Lightning, Supergirl and DC’s Legends of Tomorrow.” So it’s also entirely possible that this could have a more direct connection to Earth-Prime than just a repeat casting. There’s nothing wrong w/ speculating about what greater meaning this could hold until we find out for sure on the show 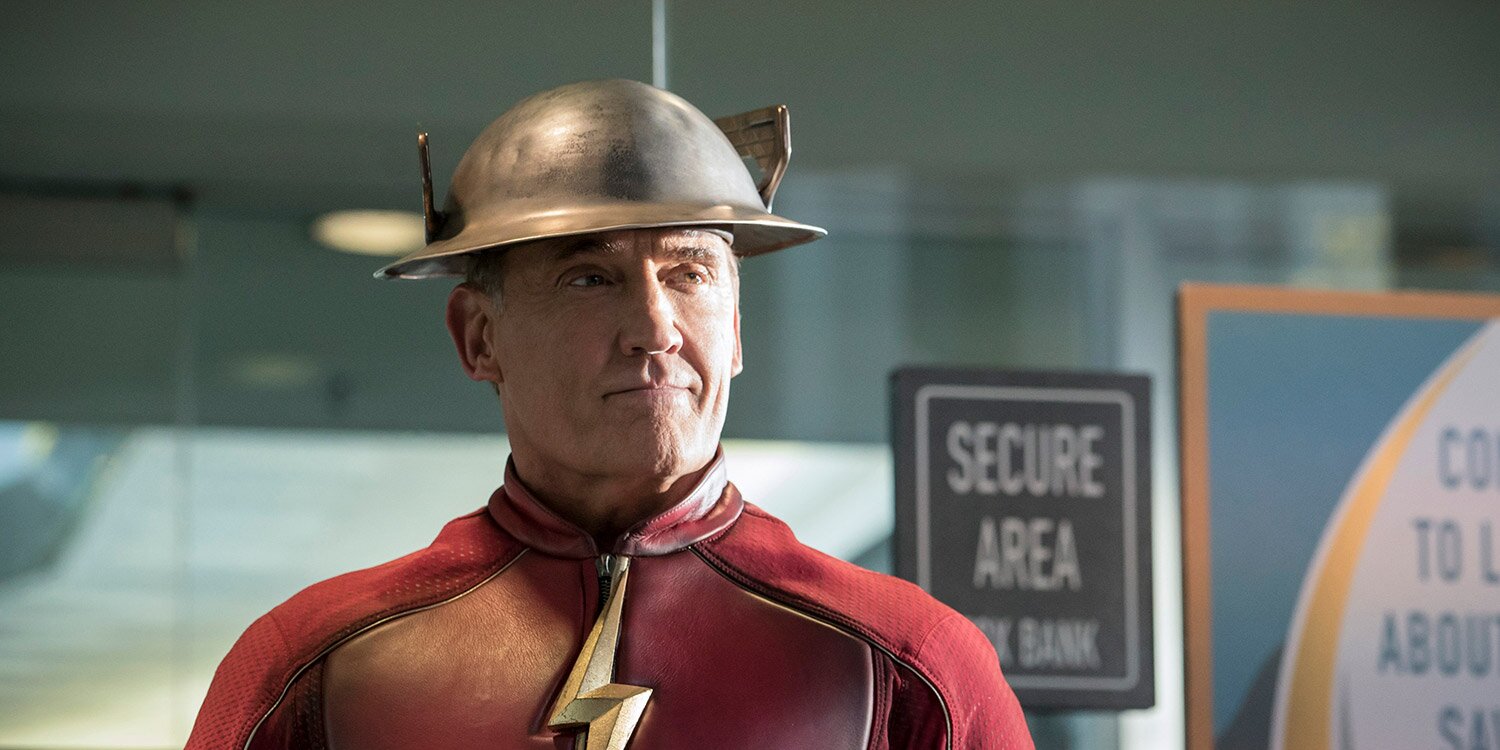 'DC's Stargirl' is getting in on the crossover game: 'The Flash' actor John Wesley Shipp will guest-star as Jay Garrick in season 2.

“Reprise” is literally a synonym for “repeat,” and since he’s playing Jay Garrick again, it’s fair to call this a reprisal

This is a false statement.

because the two versions of the character have nothing whatsoever to do with one another.

Seriously? The CW already confirmed that this move is connecting Stargirl to the wider Arrowverse. We may not know exactly what that means yet, but it does mean there’s some sort of connection and so this Jay sure as hell won’t have “nothing whatsoever” to do w/ the previous Jay

Even months later, I’ve yet to see an actual press release from The CW itself asserting what the Entertainment Weekly article that was previously linked to did with regards to JWS’ appearance on Stargirl

So what, do you think the article just made up that quote? It would’ve been taken from a release provided to them directly, since this was an EW exclusive that other sites took from as opposed to a general announcement

@arkhamassassin
@DigificWriter
None of their press releases should be taken at face value. Remember, the show creators have used the press to spread false spoilers before. After episode 7 Shiv’s actress said in an interview that Shiv did not learn Star’s secret identity the past episode, and there were a few other similar instances.

I don’t know where Entertainment Weekly got its assertion that JWS’ appearance will link Stargirl to the Arrowverse officially, which is why I don’t treat it as definitive.

I apologize for being incognito for a while. Been planning to move the wife and kids down south, vacation, work, recording, and life. I actually like this show. The kids love it. 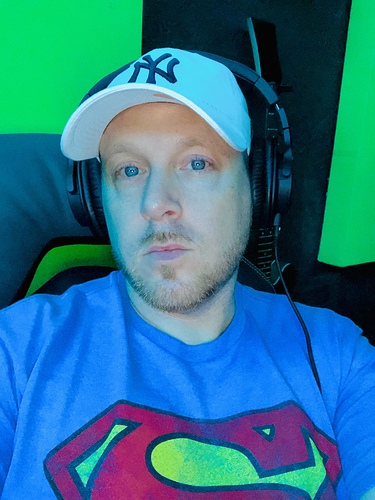 They got it from the CW. That quote is literally “per the CW,” as stated in the article

Don’t think of it a second longer!

Welcome back, we’re glad to have you here again. I haven’t watched the show just yet, but I’m planning to soon! I’m afraid of starting things that only have 1 season because I neeeeed to binge more! Though, I’ll probably bite the bullet soon

Then why is the only source of this claim literally that article and nothing else, not even an official CW press release?

I can relate. I saw episode 3 probably around 5 times before the last episode aired out of Stargirl withdrawal waiting for the next episode.

Because, as the article stated, it broke as an EW exclusive. Reliable sources like EW, The Hollywood Reporter, Deadline, Variety, etc. getting exclusive scoops like this is hardly new. Not every piece of news from the CW gets put into a general, public release. It could certainly be worth debating whether or not that’s the best practice, but the fact remains that that’s just how things are done sometimes

Feels like there’s a bit of heat going on here. I’ll try to mellow it out a bit. Looking forward to Stargirl’s return in August regardless of investment of interests. I’m a simple man of few words. Here’s hoping that there’s a crossover of one kind or another into arrowverse or other wise.

The CW certainly considers Stargirl part of the Arrowverse: 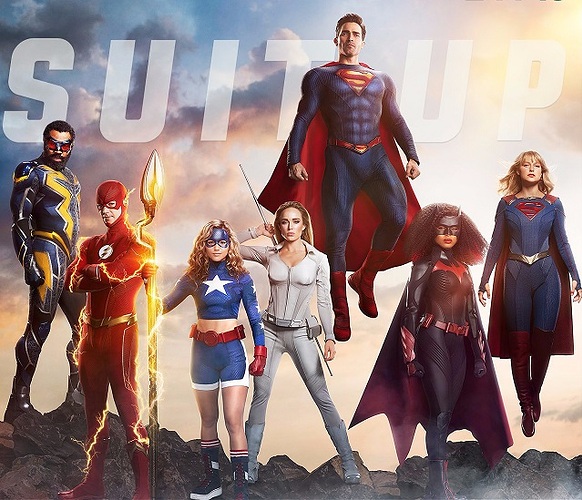 The Arrowverse assembles for new poster from The CW

Got to acknowledge your best show.