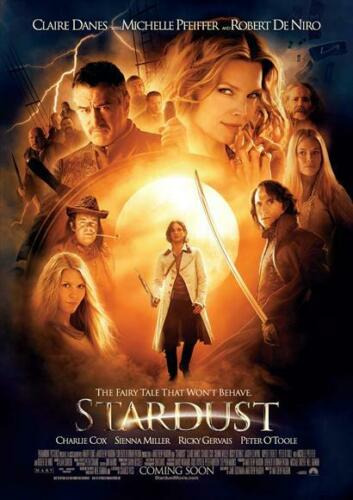 Before you catch The Sandman on Netflix, be sure to swing by and check out the adaptation of an entirely different Neil Gaiman-penned, Vertigo-published tale, 2007’s wondrous

) along with Henry Cavill in his first DC role, Stardust is a fun and quirky romantic fantasy/adventure that will charm and delight one and all.

Stardust is available on physical and digital media, while also streaming on HBO Max. Conjure your viewing magic/method of choice and join the fun with @CassTheStreet and I this Thursday, August 4th at 6 PM Pacific/9 PM Eastern. 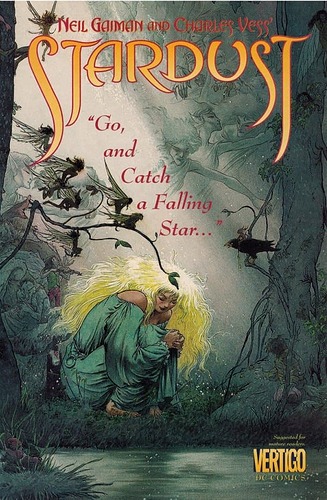 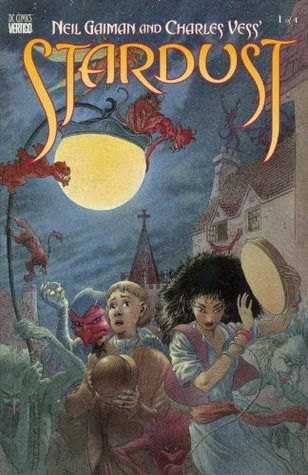 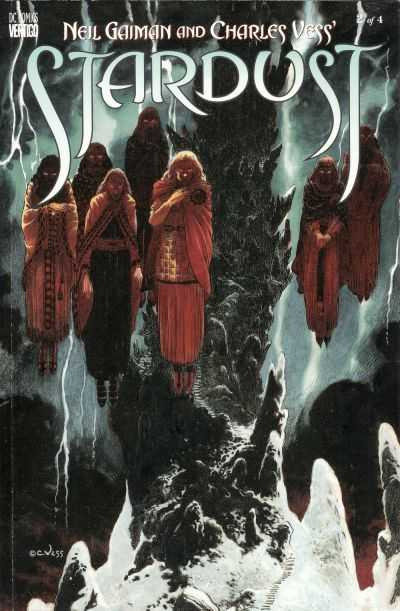 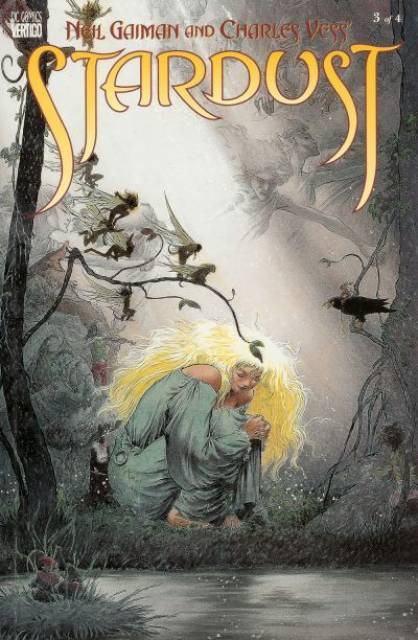 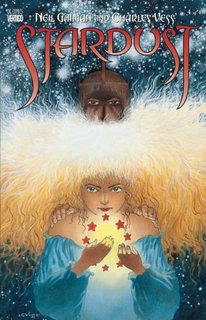 Don’t ask me why that cover shrunk. Let’s just blame it on some wibbly-wobbly magic, m’kay?

The most recent trade edition of Stardust, released in 2019: 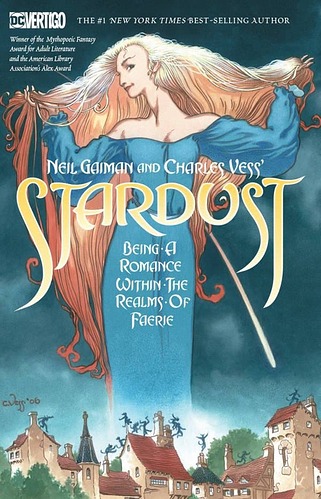 Have you read the Stardust comic? If so, how does it compare to the movie and between the two, which take on the tale do you prefer?

Oh, this is a classic, awesome film. I hesitate to say it, but I enjoy it a bit more than the book - it has a slightly gentler spirit.

So, you’re coming to the WAL then, right? Right?

…I’ll order-in deviled eggs, but only if you actually show up.

Fun Fact: Stardust was directed by Matthew Vaughn, who would go on to direct other comic-based movies, such as Kick-Ass and The Kingsman Trilogy.

My night tonight is crammed

Keep the devilled eggs on ice

Well, @CassTheStreet and I are hosting The Sandman tomorrow night. Ya got any plans, then?

Keep the devilled eggs on ice

About an hour until showtime, it looks like. Definitely plan on being there. 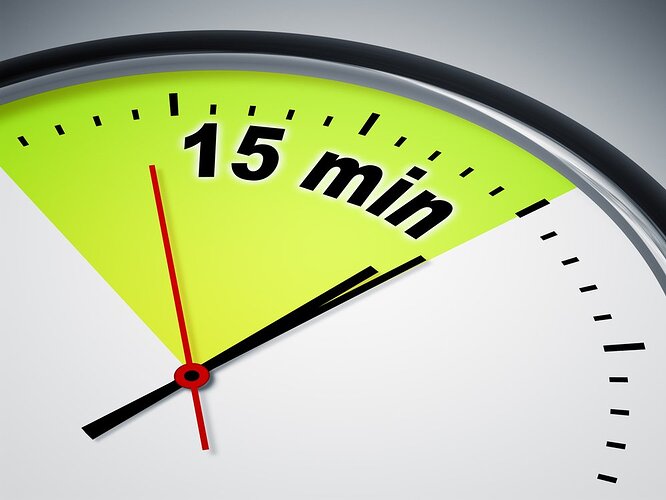 It is officially GO TIME!!!

Abe Lincoln, what are you doing with that telescope?

Gandalf The Magneto is our narrator! I forgot he narrated this…since its been at least a decade since I’ve seen Stardust.

What a beautiful moon to start us on this epic journey.

I thought that sounded like him! Yeah, it’s been a long time since I watched this.

I think that’s William Hurt as the guardian of the wall too.

Samesies! It has been since it premiered that I saw this. Loved it then, lets see if it holds up.

IMDB says its David Kelly, who also played Grandpa Joe in Charlie and the Chocolate Factory.

I’m not sure how the economic system of this bazaar works, but I like it!

If the wagon’s a rockin’…