*Spoilers* DC Comics April Solicitations are out - What are you getting? 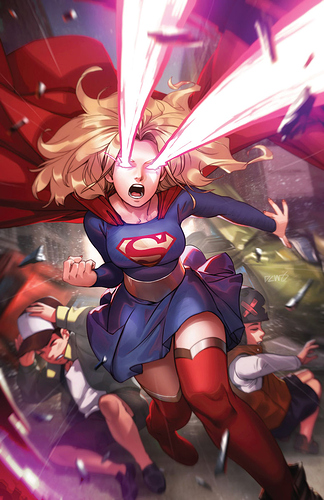 Warning this discussion may include spoilers as we are looking at the future. 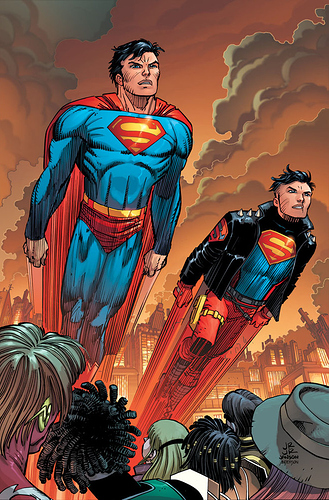 What are you all looking to get?

Is there anything I shouldn’t miss?

I’m getting agitated. ba dum
Batman is going the “Gotham will never be the same” route already. Wonder Woman is discovering a shocking truth about the amazons again. More Leviathan. And it looks like a full year in and still no explanation of Young Justice. It doesn’t seem like there’s any plan to acknowledge Doomsday Clock. And more books are kicking of the next new saga.
I miss 1-2 issue stories and some down to earth, regular stakes plots. When was the last time Batman stopped a mugging? Even though she’s gotten a little preachy, when did he last talk to Leslie or visit Crime Alley? Give me the family eating dinner even. As long as it’s not Tom King. “Bat” “Cat” “Bat pass the salt please””ok Cat, Night can you pass the beans?” “Sure, hey where’s Rob and Orph and Spoi?”

Those are some very good points.

I heard something about because of delays Doomsday Clock isn’t relevant to the main universe.

I think they stuck with Metal and went to Heroes In Crisis, The Batman Who Laughs, Year of the Villain and Batman/Superman. Hell Arisen just kicked off and along with Flash Forward it’s supposed to wrap up those five events and has nothing to do with Doomsday Clock.

Batman just went through some SUPER gnarley trials in Knightmares, The Fall and the Fallen and City of Bane. Especially after the shenanagans in City of Bane I don’t feel like it’s as much “Gotham will never be the same” as it is “Gotham can never be the same.” DUDE!!! THIS: 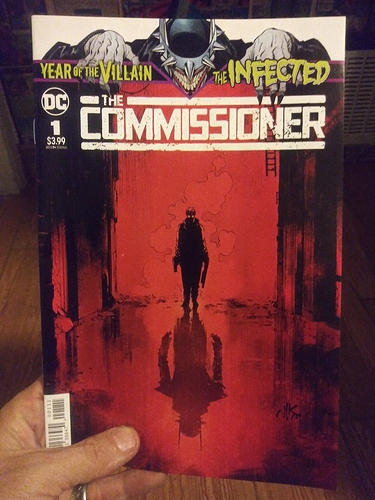 With the foreshadowing in the last two issues of Batman, I hope we get some “I love you Cat!” with some “I love you more Bat!” moments before our favorite Agent of Chaos sets fire to the world!

Year of the Villain is still in full effect and once The Batman Who Laughs and Apex Lex destroy the multiverse in Hell Arisen who knows what we’ll have left?!?!

Oh…
And there is only Leviathan. 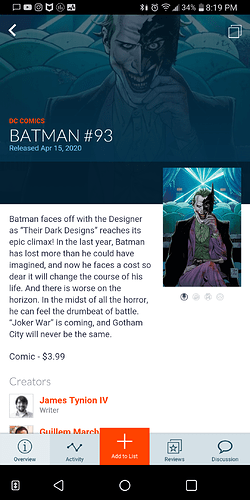 Intrigued but not yet sure:

I wish Nikola Scott was doing one of her costume covers for Catwoman’s 80th. That was the first thing I looked for in that issue’s description.