Here, we’ll find songs from any and every genre with DC Comic References.

In For It - Torrey Lanez
“And my, whip game on Bruce Wayne” 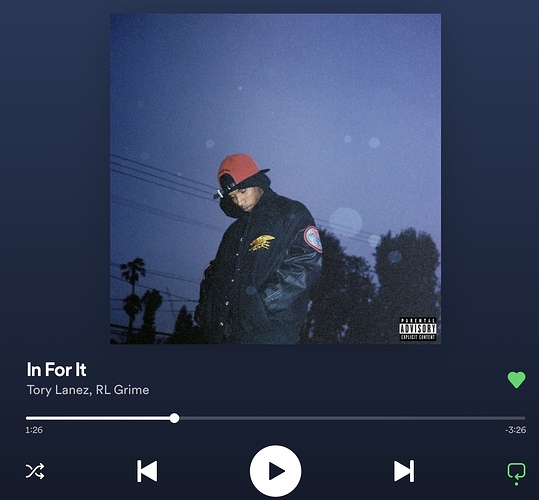 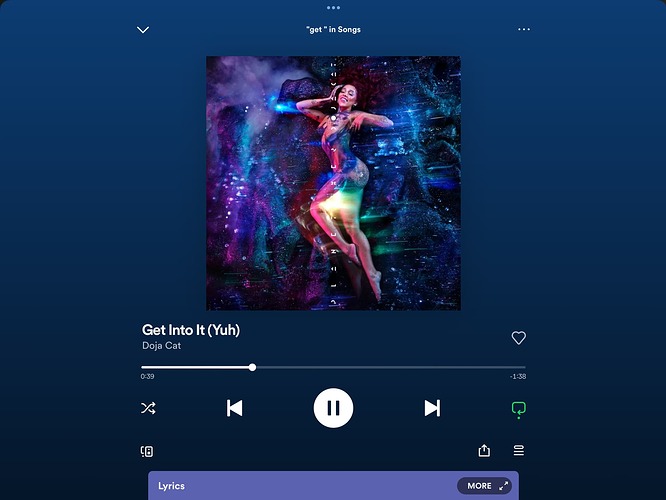 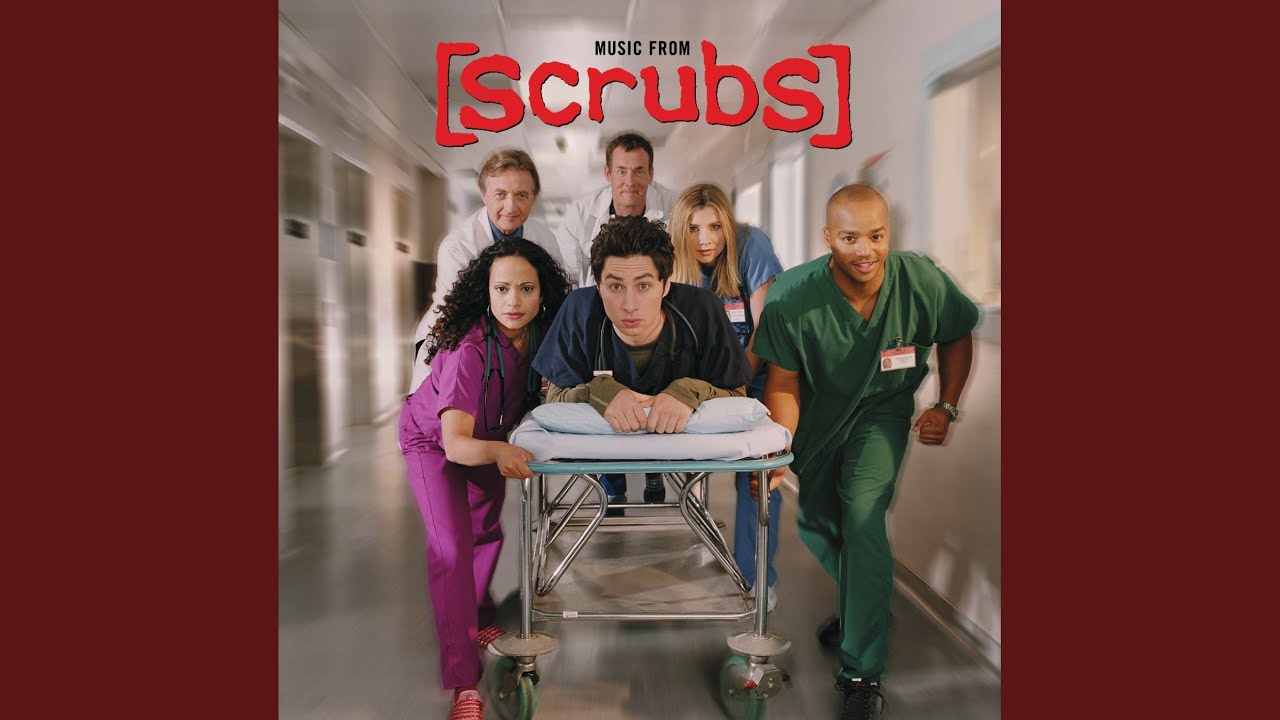 One Call Away by Charlie Puth 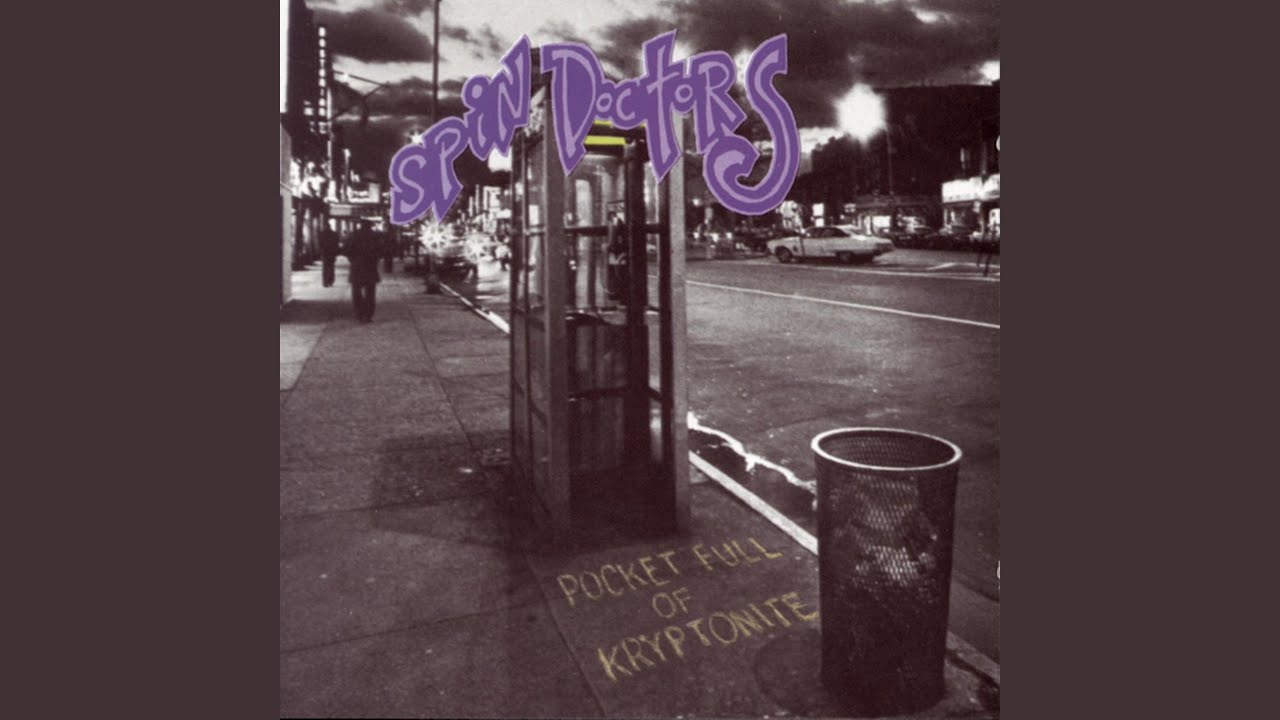 Superman or Green Lantern ain’t got a-nothin’ on me

You see this kind of chick in every town
Whenever there’s a scene she’s always hangin’ around
She’s so naive and innocent, stares at you with awe
She’s only fourteen but she knows how to draw

I’d really like to change the world
Save it from the mess it’s in
I’m too weak, I’m so thin
I’d like to fly but I can’t even swim

You Don’t Mess Around With Jim by Jim Croce 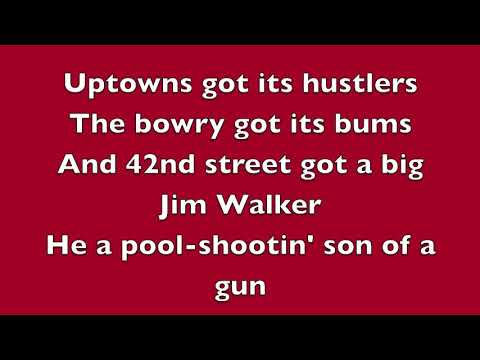 Can’t believe I’ll be the first to post this one!! 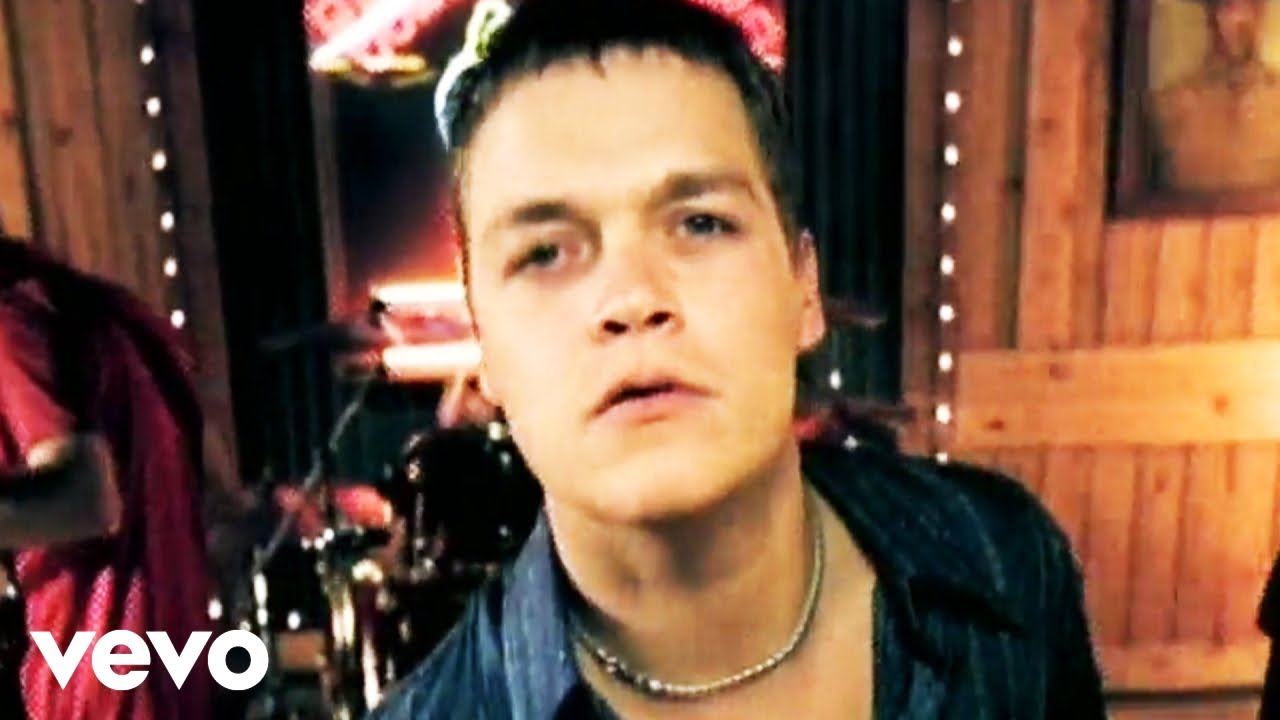 Since people already beat me to “Sunshine Superman” by Donovan and “Kryptonite” by 3 Doors Down, I will post this instead. Not many people know that in March 1966, only three months after the debut of the TV show Batman, Jan & Dean released a whole album entirely dedicated to the Caped Crusader, Jan & Dean Meet Batman. The album is significant as the last album before the car wreck that seriously injured Jan Berry. Anyway, this was the single from the album, simply titled “Batman.” 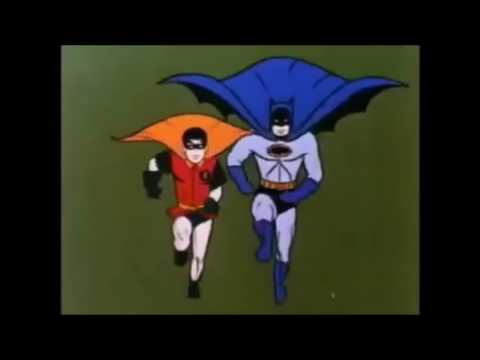 You say Rolls, I say Royce
You say God give me a choice
You say Lord, I say Christ
I don’t believe in Peter Pan
Frankenstein or Superman 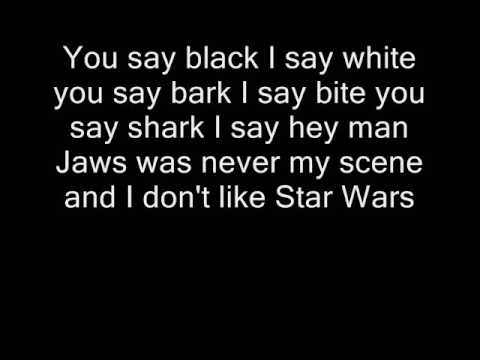 “Supergirl”, by The Troggs

Gotham - Tokyo’s Revenge
“My car looks like Batman’s, I’m not joking… He want smoke, he can find me in Gotham… BatSuit don’t got camo” 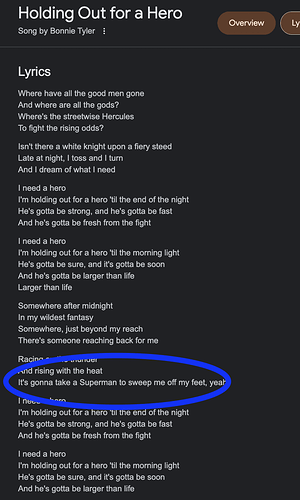 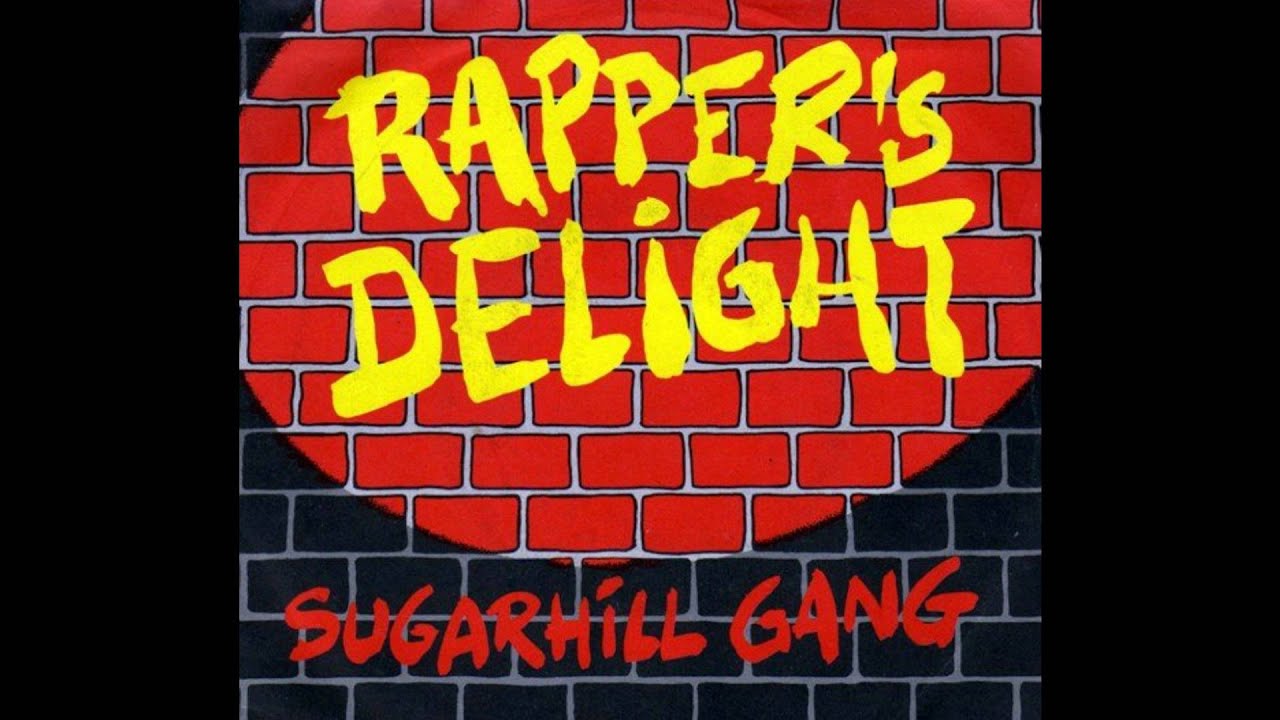 Well, I was comin’ home late one dark afternoon
A reporter stopped me for a interview
She said she’s heard stories and she’s heard fables
That I’m vicious on the mic and the turntables
This young reporter, I did adore
So I rocked a vicious rhyme like I never did before
She said, “Damn, fly guy, I’m in love with you!
The Casanova legend must have been true!”
I said, “By the way, baby, what’s your name?”
Said, “I go by the name Lois Lane
And you could be my boyfriend, you surely can
Just let me quit my boyfriend called Superman”

Superman - Eminem
“ They call me Superman” 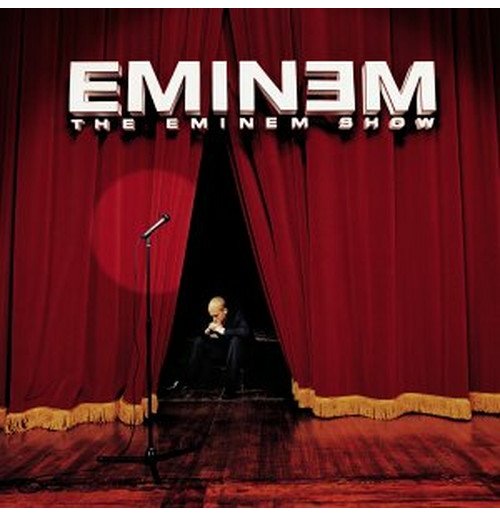 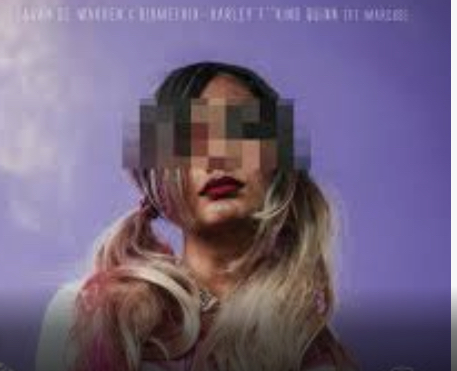