I feel like Swampy could simply lock Grundy in some green tomb. Or in a tree. Or have the earth banish him to space. 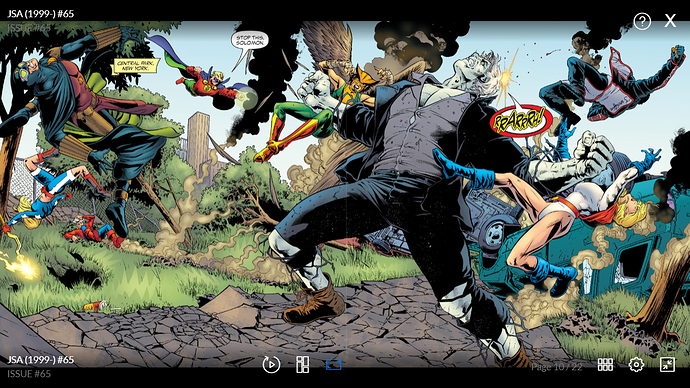 Swamp Thing wins based on his power, I would say. I’m no expert but he seems super powerful. When the bat family lures the Justice League to his green as a distraction, you know he’s strong.

Does Grundy have swamp in him or something like that. Swamp would just control that. So Swampy for the win.