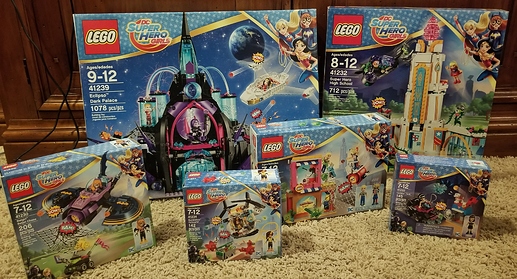 I decided to do batgirl tonight

You guys make me wish I had a LEGO set to put together.

This is what I’m doing right now. I call it “studying” 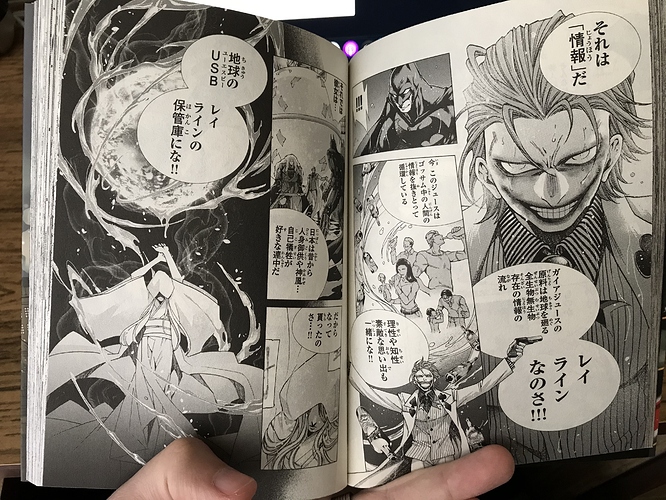 Can you read that?!

It’s a Batman manga, but not the one from the 60s. It’s the recent Batman and the Justice League one.

I can! I lived and worked in Japan for 2 years and have several certifications in the Japanese language.

You should see the Japanese music notation I use to play the shakuhachi. Now THAT was a challenge to learn.

Has it been translated? I’m still a beginner at Japanese.

Just got the news today my college is moving to online. They were holding out but they had to do it.

The bright side I can binge my rebirth catch up.currently reading the Trinity rebirth.

Also beating some games. Mostly Witcher 3. Such a long game now I’ll have some time to finally beat.

@AnonymousHQ It’s a Japanese bamboo flute that I studies while in Japan. Let me tell you something interesting thing about the shakuhachi that ties into DC! So the history of the shakuhachi is tied to a group of wandering Buddhist monks called komusō who used to walk around Japan playing the shakuhachi in search of enlightenment. How does this tie in with DC? Well, one of the most recognizable aspects of these monks was the baskets they wore over their head called tengu. Their philosophy was based on Zen and so the idea of nothingness and removing the self was very important. WELL, in the Batman Ninja film, Red Hood looks EXACTLY like a komusō with a basket over his head and the ends of his guns look eerily similar to the bell of a shakuhachi. Check out these pictures. See a similarity? 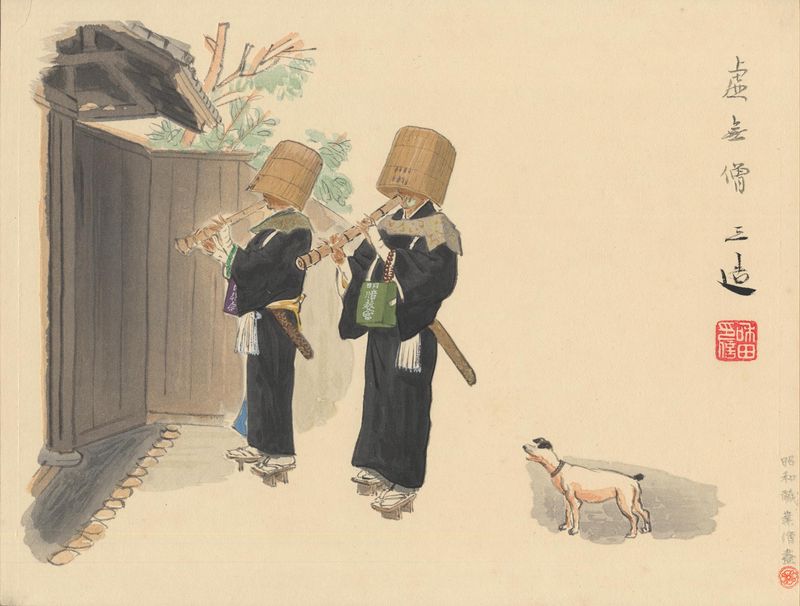 @NYJt3 I feel your pain! Hopefully it doesn’t create severe inconveniences for you. I’ve heard of schools kicking students out of dorms and the kids having nowhere to go.
Enjoy Rebirth!!

Wow! That’s super interesting! I had no idea!

Bookmarked! A nearby college also switched classes to online only, telling the students to go home. They go to the city’s notorious party street instead

It should be good. They’re giving time for people who are still there to leave and people like me who left for spring break already are working with them to get the rest of our stuff left over there.
Also giving plenty of notice and help with the online transition.

Oh, I said Beware the Batman, but I was actually thinking of The Batman when comparing Bruce in the telltale game. My bad…

It was a reread for me. I like it. I love 4th world anything tho. Also, I put in a request for Armageddon tie-ins a little while back. So, fingers crossed.

No worries, although, I do have to ask if Beware the Batman is any good.