I am getting pretty bored with DC Universe!!
I think this was launched prematurely. Not enough content worth watching…
I wish I could get my money back for the year!!
Don’t get me wrong…I am a fanatic but I already have the old Superman, Batman shows and movies.
Put more on here…

Yeah! It’s coming along. Slowly but surely. I was getting bored with it too. But I’m gonna hang in there.

I really wanna watch that old The Batman series with that catchy theme song. The drawing in that show was especially different. Reminded me of the drawing from Jackie Chan adventures.

Doom Patrol is in two weeks 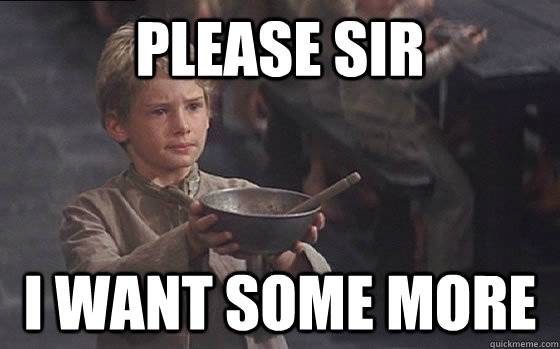 Regarding The Batman and Jackie Chan Adventures, besides the commonality of being Kids WB shows, I believe Jeff Matsuda (also a comic artist) was the lead character designer on both shows as well, hence their similar aesthetics.

I wonder when exactly they will drop the first season of Krypton here?

Now’s a great time to get into comics.

Have you watched the original Wonder Woman TV series? The Birds of Prey series deserves a watch and Justice League ad JL:Unlimited tell some great stories. Granted these are not for everyone and are NOT new.

Here is why I paid for the year and will happily pay for another; I want this to succeed. There is and will be nothing like it. Young Justice Outsiders animation had no restrictions from a broadcast network with their list of cant does. (I wonder if Disney will be so bold.)

Let’s not forget the early days of streaming and first services. I did not sign up with Netflix for original content. It was for released TV series and movies by other outlets. Hulu was free, but NO original content and they’re not making shows I want to watch. Tubi and Vudu have free but not original and CRACKLE’s original stuff hasn’t sparked an interest either.

I have watched each episode of Titans and YJ:O at least 3 times, I’ll watch them again. if these shows move from streaming to network they get compromised, to many cant does this’s and cant show that’s. Would you rather see the new Quinn cartoon more in the style of the first two seasons or what you just saw? I personnally would rather have Swamp Thing with out the CW gloss over.

an edit: Would you rather see the new Quinn cartoon more in the style of the first two seasons of Young Justice or the one you just saw?