The origin stories for both the Man of Steel and the Dark Knight have been told. Which is your favorite prequel show? Smallville or Gotham?

Personally, I love Gotham despite it having less seasons. 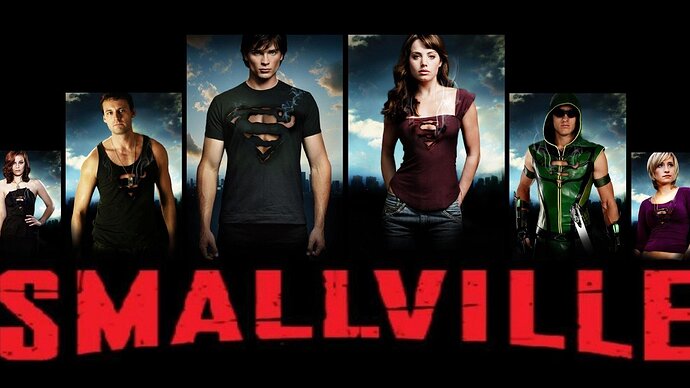 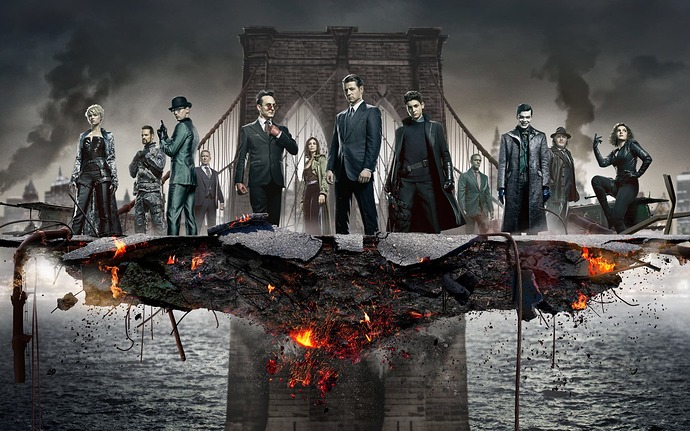 Truly loved Gotham but for me it’s Smallville forever. 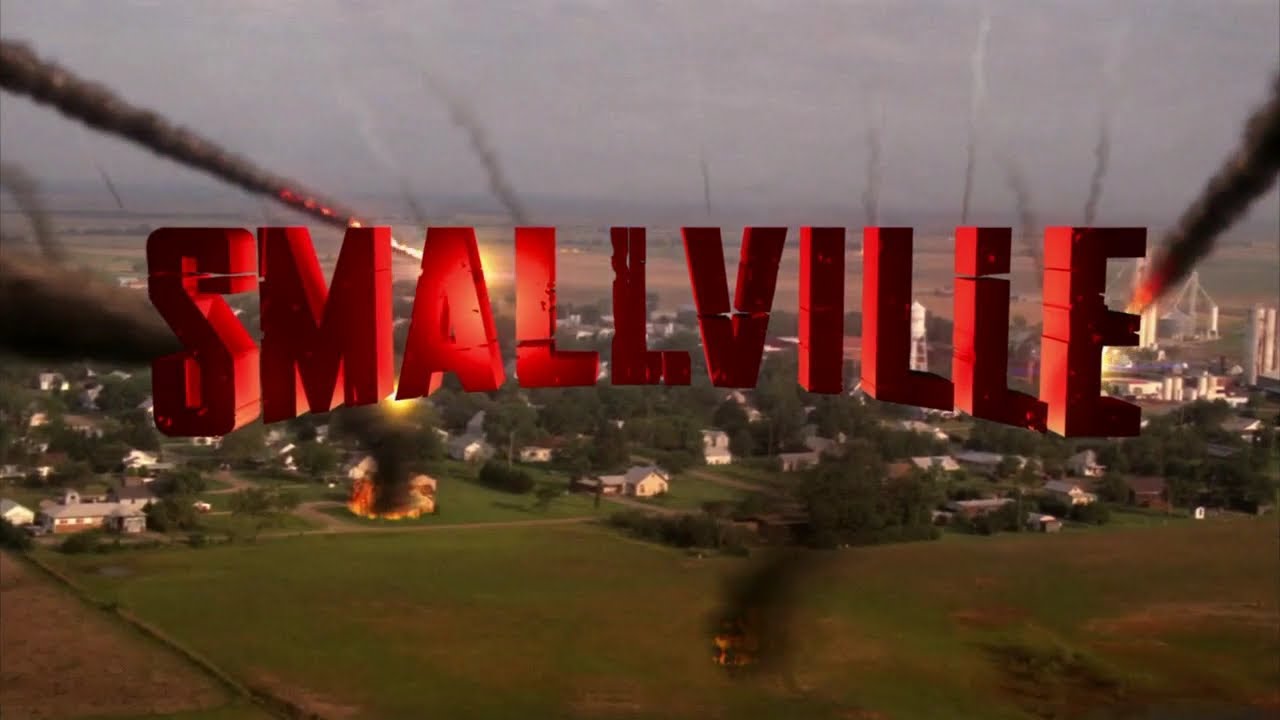 Smallville is the OG! We would not have a robust DC CW world if it wasn’t for Smallville paving the way for over-melodramatic superhero soap operas.

I could never finish smallville, so Gotham all the way for me

What a great question! That’s a tough one. On the one hand, you have Smallville which reignited the superhero television boom. Sure, it might’ve gone on for a little longer than anticipated, but it gave us a Clark Kent and Lex we got to grow with. Lionel Luthor was outstanding and it made Green Arrow popular enough that the CW put thought into a possible spin off. Sure, it wasn’t the Smallville Green Arrow that got the show, but it lead to Arrow which ignited the Arrowverse, which is cool. Plus, it had a lot of heart.

Gotham had half the seasons Smallville did, but it ramped up every season. It was surreal comparing Bruce in the pilot to Bruce in the finale. And you know what? I liked this version of Selina. Getting to see both grow up to be the people we know them as was really cool. I also like this version of Bullock and Alfred. Once Hugo Strange got introduced, the show really took off. It said “Here’s OUR take on these villains” and ran with it. Their version of the Mad Hatter was so good. But the standout has to be Jeremiah and Jerome. Jeremiah was the unhinged proto-Joker and his episodes were amazing. You’d think the “secret twin” trope would suck, but they made it work and made Jeremiah a cold, calculating version of The Joke early on.

Both have their pros and cons,sure, but I guess it depends on what you’re looking for. Frankly, I’m glad we got both of them and they had proper finales and not cancelled out of the blue.

Smallville had Hawkman. It is objectively better.

Agreed and nice explanation! Gotham could’ve gone on longer tbh, but Fox is notorious for cancelling awesome shows even if the viewing percentage of watchers go down by a tiny bit. The thing is also Gotham was restricted from using some properties such as saying “Joker” or “Batman”. They also couldn’t use Joker’s green hair unfortunately.

Cameron played one of the best Jokers ever. He played three in theory. Both Jerome and Jeremiah combined into “J” himself if you think about it. Professor Pyg, Penguin, Riddler, Ecco, and Peyton’s Poison Ivy were my favorites. The only small thing I had was they should’ve stopped killing future Batman rogues such as Azrael, Ra’s al Ghul, Ventriloquist and Scarface, and Solomon Grundy.

Cameron played one of the best Jokers ever.

My most fave Gotham character:

Erin Richards stepped into the part of Barbara Kean and truly electrified the role. Just. so. good.

Ignoring the bad of each, Gotham. Overall, Smallville.

Erin Richards stepped into the part of Barbara Kean