Should there be a Wonder Boy?

I understand that wonder woman is meant to represent strong women and she is a great (and one of my favorite) hero. However, why is it that she can’t have a male on her team? Batman and superman both have women in their respected super families that have each made their own legacies. Personally I don’t think having a boy would make her any less of a lead hero. I would love to see her team expand and to see her train and mentor a guy.
I assume the following:
-wb is rejected by the amazons.
-wb will probably be rejected by ww at first.

I think you’re right. A female hero can have a male sidekick.

Her brother was working with her a few months back, but he didn’t have a superhero moniker, he just went by his name, Jason (I think that was it, I’ve only read the story once).

@vroom I did see that too, though there’s little mention of him again.

Yeah. I need to re-read that story as I can’t remember what became of him now.

The New 52 WW run established that any males, the Amazon’s give birth to are given to Hephaestus to work in his forge. I think a story about one of these children growing up to become a hero, anti-hero, or even a villain would be pretty cool.

@Truth_of_Pisces I knew that they weren’t kept by the amazons, but I didnt know about being given to him, that is pretty cool. I think wb becoming a hero and adopting the amazonian creed knowing he was rejected would be awesome.

We always see future versions of the Teen Titans. Another Wonder Boy could always show up there.

Yes! It would make total sense since superheroes like Superman and Batman have females on their team, why not a Wonder Boy?

I have hardcore DC fan, I’ve been writing to and emailing DC to just hear me out to creating this character. I really think he would be a good hero. I’m praying I can win the young justice sweepstakes for the chance of someone there hearing me out.
But I’m glad I’m not the only one who would like to see him!

Diana has a brother, Jason. He wasn’t called Wonder Boy, but I guess he could be, since Marvel already has a Wonder Man.

@co2goddess yes, but I dont think he would be her sidekick. I’m talking about someone on cassie’s and donna’s level.

We already have a Boy Wonder.

There’s already a Wonder Boy. Just not in DC. 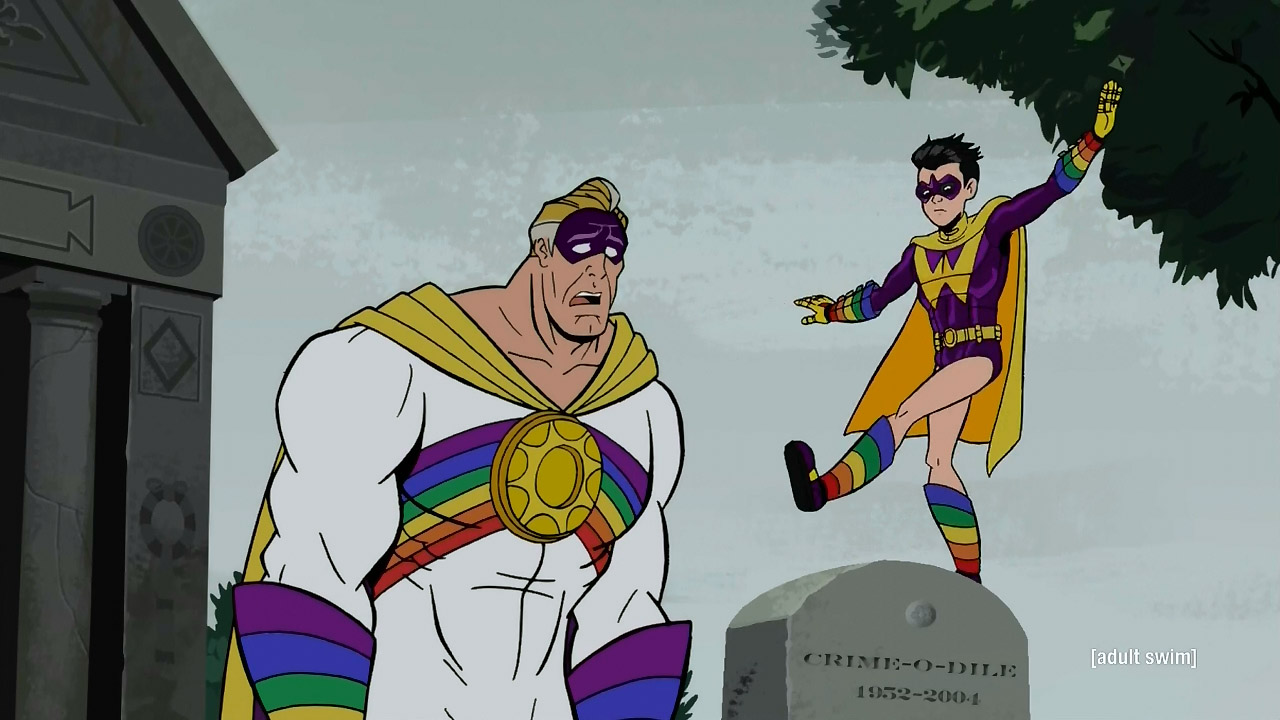 Ah no. we have more than enough powerful male heroes unless it brings in other ethnic groups such as Asians

Earth-11 has a Wonder Man also known as Dane of Elysium. The only thing is that he apparently was portrayed as an anti-hero that had to be stopped after he killed Maxine Lord. Maybe DC can make a Wonder Boy/Lad as either his protege who wants revenge, or a son who wants to redeem his family’s honor(similar to Braniac-5).

no i dont thank that is needed personlly

I would love a Wonder Boy!!! Thought about it myself!

I do agree about more ethnicities, but I think he would have to be greek. I think it would be interesting to see the son of another one of the trinity. Both batman and superman have females on their teams, but I dont think a man being their leader at some point have made them any less of a character. The wonder family (not the amazons) only has 3 people in it and a boy would shake things up a bit for Diana.